Investigators search rooms at the RBB in Berlin

In the ongoing investigation into the RBB crisis surrounding the allegations of felt, the Berlin public prosecutor's office searched the premises of the public broadcaster. 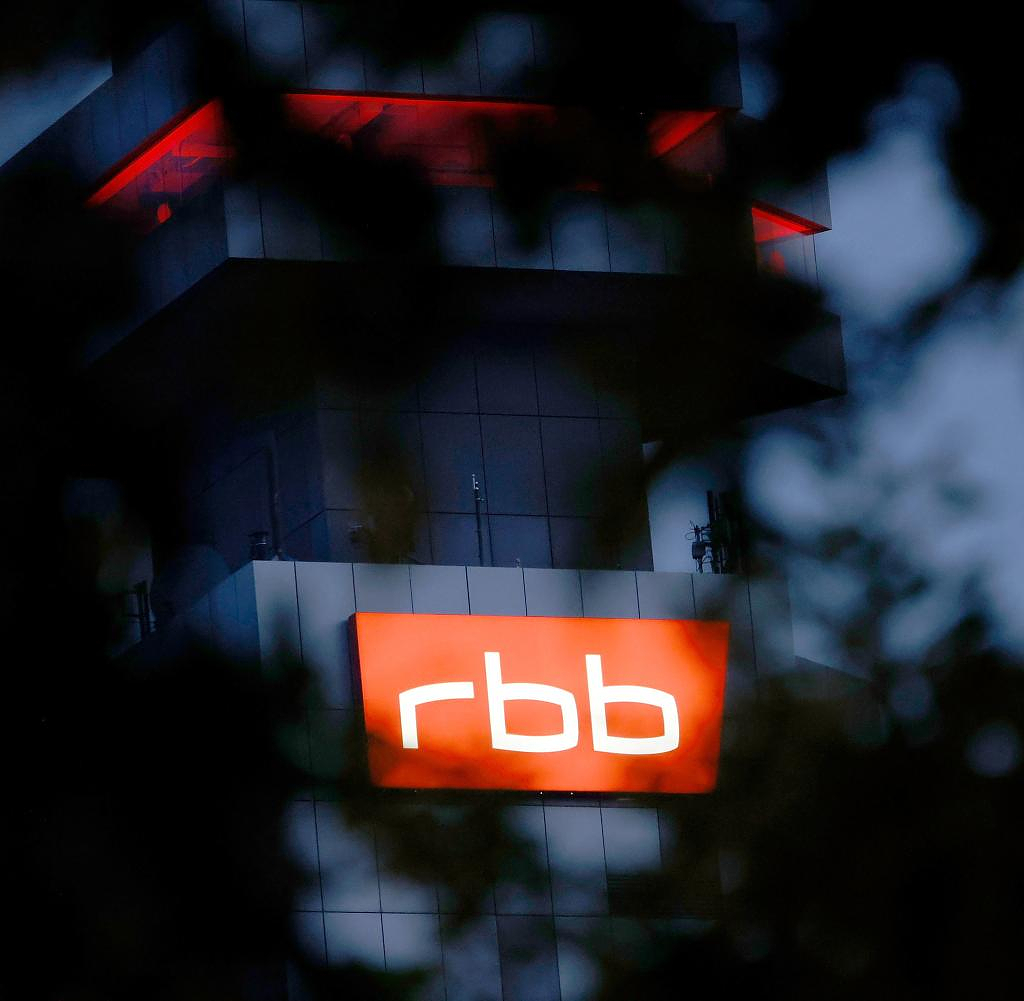 In the ongoing investigation into the RBB crisis surrounding the allegations of felt, the Berlin public prosecutor's office searched the premises of the public broadcaster. A spokesman for the Attorney General's Office said in the evening of the German Press Agency that they were limited to the area of ​​​​directorship at the station's main location in Berlin and documents were confiscated. The RBB had previously reported. The spokesman did not provide any further information on the further course of the proceedings.

The public prosecutor's office has been investigating for some time against the director of Rundfunk Berlin-Brandenburg (RBB), Patricia Schlesinger, who was fired without notice, her husband and ex-"Spiegel" journalist Gerhard Spörl and the resigned station chief inspector Wolf-Dieter Wolf on suspicion of infidelity and the Acceptance of Advantage. The presumption of innocence applies until the allegations have been clarified.

The scandal that has plunged the public ARD broadcaster into a deep crisis is about questionable consulting contracts for a controversial RBB construction project, a hefty salary increase for Schlesinger, a questionable bonus system for executives, the settlement of Essen with invited guests in her private apartment at the expense of the RBB, controversial trips and coaching assignments for Schlesinger's husband at the state-owned Messe Berlin.

At the trade fair company, Wolf had also been chief controller until his resignation there. Schlesinger and Wolf rejected allegations. In addition to the investigations by the Attorney General's Office, an external investigation into the allegations by a law firm is also underway. Results are not yet available.

‹ ›
Keywords:
NewsteamSchlesingerPatriciaRBBARD
Your comment has been forwarded to the administrator for approval.×
Warning! Will constitute a criminal offense, illegal, threatening, offensive, insulting and swearing, derogatory, defamatory, vulgar, pornographic, indecent, personality rights, damaging or similar nature in the nature of all kinds of financial content, legal, criminal and administrative responsibility for the content of the sender member / members are belong.
Related News