Almost five months after the alleged incidents with knockout drops at a summer party of the SPD parliamentary group, the Berlin judiciary has closed the files. 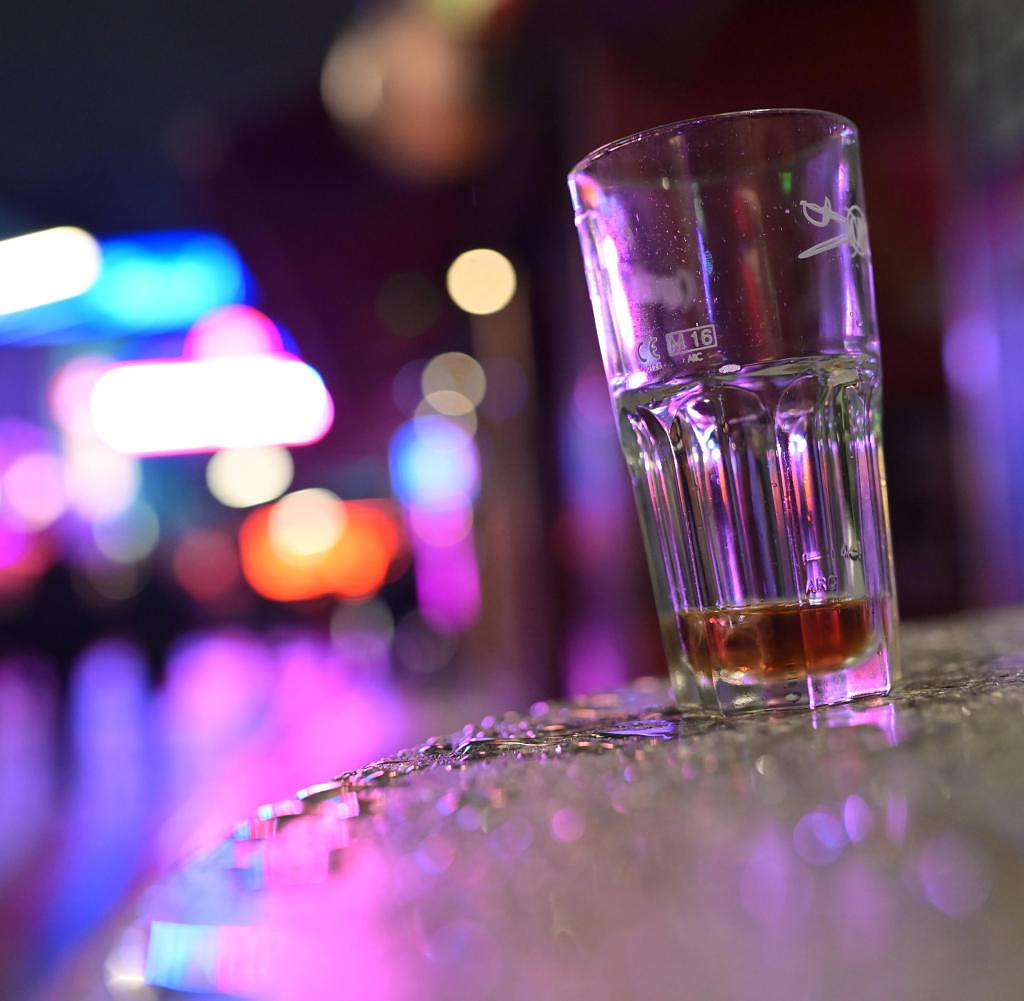 Almost five months after the alleged incidents with knockout drops at a summer party of the SPD parliamentary group, the Berlin judiciary has closed the files. No suspect could be identified, said a spokesman for the public prosecutor's office at the request of the German Press Agency.

The proceedings against unknown persons for dangerous bodily harm were therefore discontinued by the public prosecutor's office. In Berlin, this is the investigative authority responsible for prosecuting minor to medium-sized crimes.

According to the public prosecutor, it could no longer be determined whether knockout drops were actually administered at the time. In nine of the ten cases, the period had expired in which the drops could still have been medically proven, it said. In one case, according to earlier police reports, there was a blood test. According to the public prosecutor's office, the alleged victim was not available later as a witness and did not release the doctors treating her from their duty of confidentiality.

After attending the summer party of the SPD parliamentary group on July 6, several women complained of feeling unwell, dizziness and memory loss. A 21-year-old was examined in the hospital and turned on the police, it was said at the time.

According to the police, the woman was at the party with around 1,000 guests in the afternoon and evening and had eaten and drunk, but not consumed any alcohol. From around 9.30 p.m. she is said to have become unwell and dizzy. The morning after, she could no longer remember the evening and then contacted the police. According to the police, photo and video material was evaluated and those affected, guests and employees were questioned. According to a police spokesman, an investigative group had been set up at Criminal Police 2 (West).

‹ ›
Keywords:
NewsteamSPDK.o.TropfenBerlinErmittlungsverfahrenTexttospeechKrimiPolizeiStaatsanwaltschaft
Your comment has been forwarded to the administrator for approval.×
Warning! Will constitute a criminal offense, illegal, threatening, offensive, insulting and swearing, derogatory, defamatory, vulgar, pornographic, indecent, personality rights, damaging or similar nature in the nature of all kinds of financial content, legal, criminal and administrative responsibility for the content of the sender member / members are belong.
Related News