Ken Block was idolized by his fans for his daring stunts. 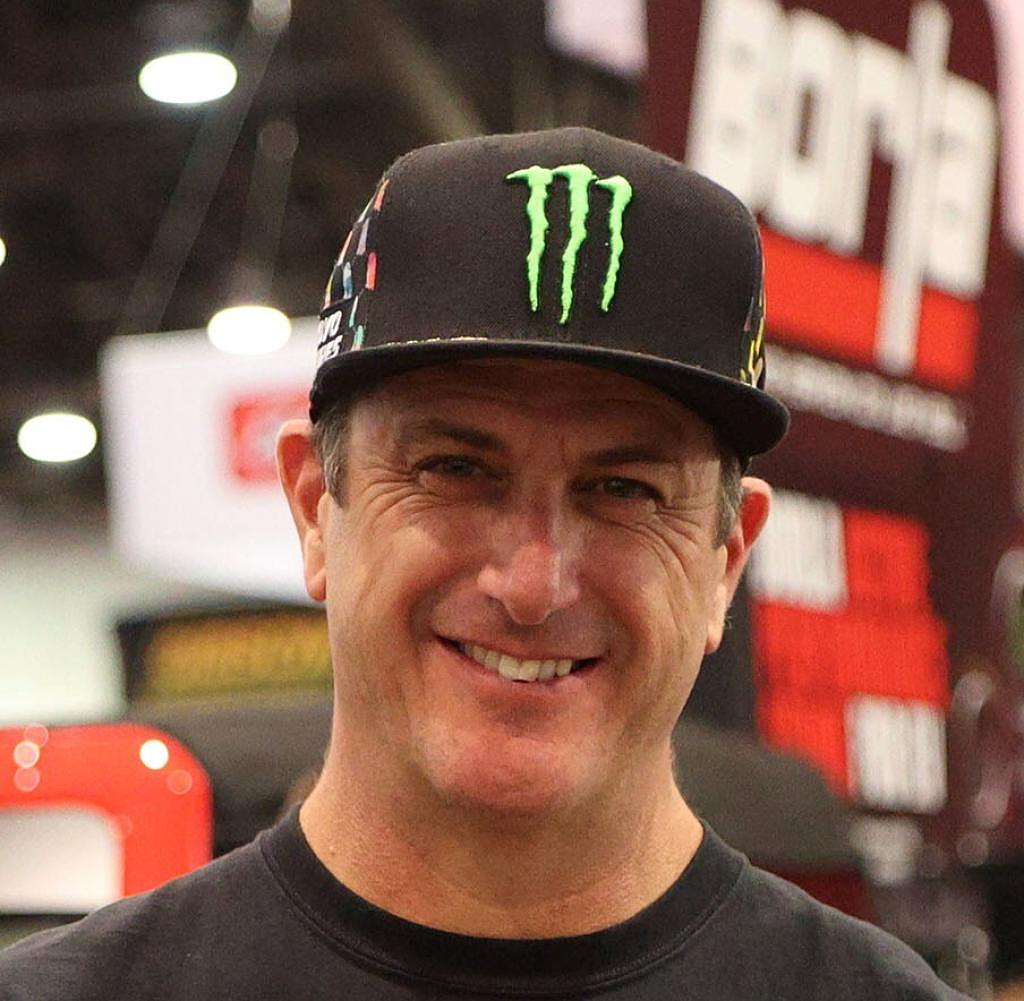 Ken Block was idolized by his fans for his daring stunts. The racing driver has now passed away at the age of 55 after a tragic accident involving a snowmobile. "We deeply regret that Ken Block passed away today in a snowmobile accident," his team Hoonigan Racing said in a statement on Instagram. "Ken was a visionary, a pioneer and an icon. And above all a father and husband. He will be missed beyond belief.” Block leaves behind his wife Lucy and three children.

The racing scene was dismayed by the death. "I'm in shock. What a fabulous talent - whether on asphalt, gravel, drifts or jumps or stunts. Ken was a visionary with a style all his own and an infectious laugh. The sport has lost one of its best, but above all a great man,” wrote former Formula 1 world champion Jenson Button on social media.

Block (7.6 million followers on Instagram, almost two million subscribers on YouTube) was considered a revolutionary in the rally and drift scene. He started his rallying career in 2005 and was voted Rookie of the Year in his first year, competed in the World Rally Championship and won several competitions. At the X-Games he won several medals in rally cross.

He later became an internet celebrity as a skilful driver, videos of his trips with spectacular drifts reached hundreds of millions of clicks.

‹ ›
Keywords:
RallyeRallyeWeltmeisterschaftenBlockKenKen BlockHoonigan RacingInstagramErklärungUnfallGames
Your comment has been forwarded to the administrator for approval.×
Warning! Will constitute a criminal offense, illegal, threatening, offensive, insulting and swearing, derogatory, defamatory, vulgar, pornographic, indecent, personality rights, damaging or similar nature in the nature of all kinds of financial content, legal, criminal and administrative responsibility for the content of the sender member / members are belong.
Related News