According to a media report, the Federal Ministry of the Interior is introducing the simplifications for naturalization agreed in the coalition agreement. 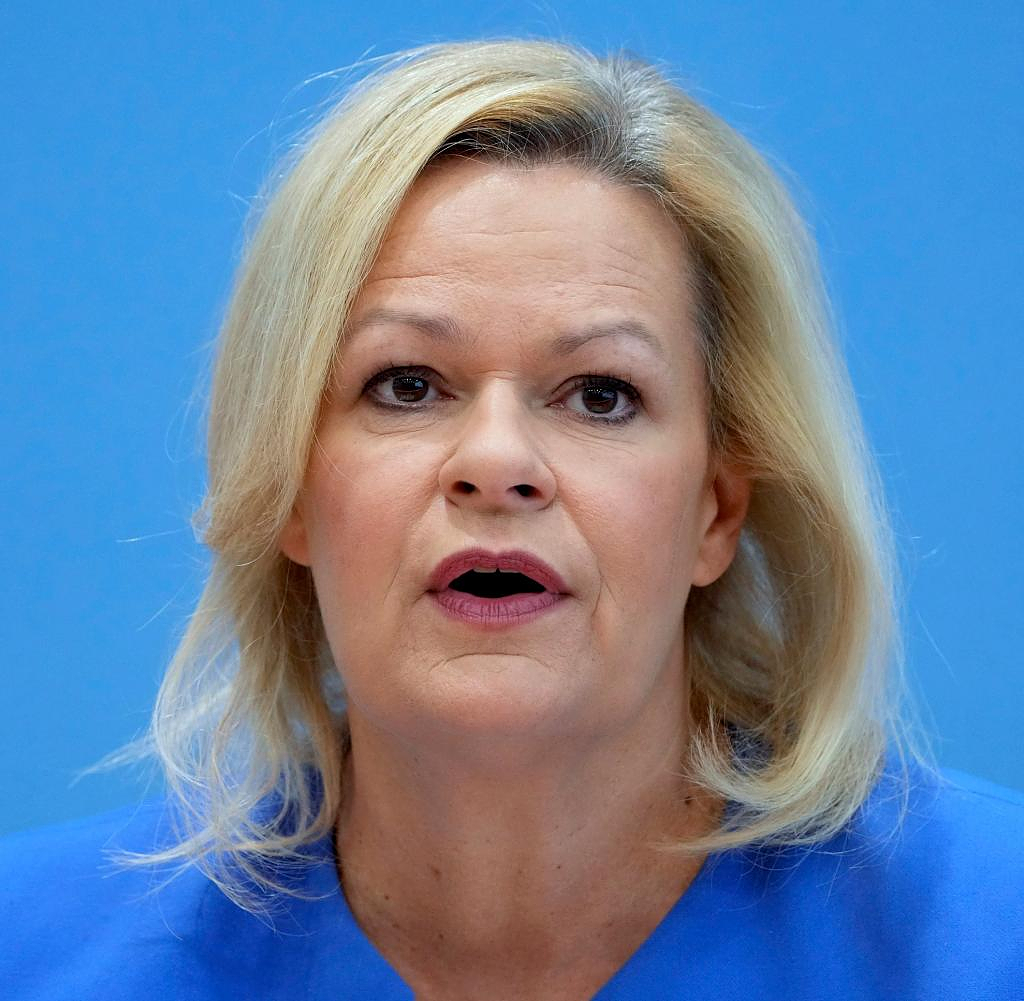 According to a media report, the Federal Ministry of the Interior is introducing the simplifications for naturalization agreed in the coalition agreement. As the "Bild" newspaper reports, citing a switching conference between the ministry and the responsible departments of the federal states, naturalization should in future generally be possible after five years of residence in Germany instead of the previous eight years. Children born in Germany to foreign parents should automatically receive German citizenship if one parent has had their "lawful habitual residence" in Germany for five years.

This corresponds to the agreements of the SPD, Greens and FDP from the coalition agreement of December 2021. According to the “Bild” report, the Ministry of the Interior said that the draft law was in the departmental vote. According to the coalition's plans, naturalization should be possible after just three years "in the case of special integration achievements". The obligation to give up one's previous citizenship is to be generally abolished.

The first parliamentary manager of the Union parliamentary group, Thorsten Frei (CDU), criticized the planned changes. "The German passport must not become junk," he told the "Bild" newspaper. The deputy parliamentary group leader Andrea Lindholz (CSU) said: "Foreigners in Germany are thus deprived of a great incentive to integrate."

‹ ›
Keywords:
NewsteamFaeserNancyEinbürgerungen
Your comment has been forwarded to the administrator for approval.×
Warning! Will constitute a criminal offense, illegal, threatening, offensive, insulting and swearing, derogatory, defamatory, vulgar, pornographic, indecent, personality rights, damaging or similar nature in the nature of all kinds of financial content, legal, criminal and administrative responsibility for the content of the sender member / members are belong.
Related News