Anyone who looks at Insa Sjurts' CV does not immediately understand why the professor of economics applied for the position of President of the Hamburg University of Applied Sciences, which was founded in 2020. 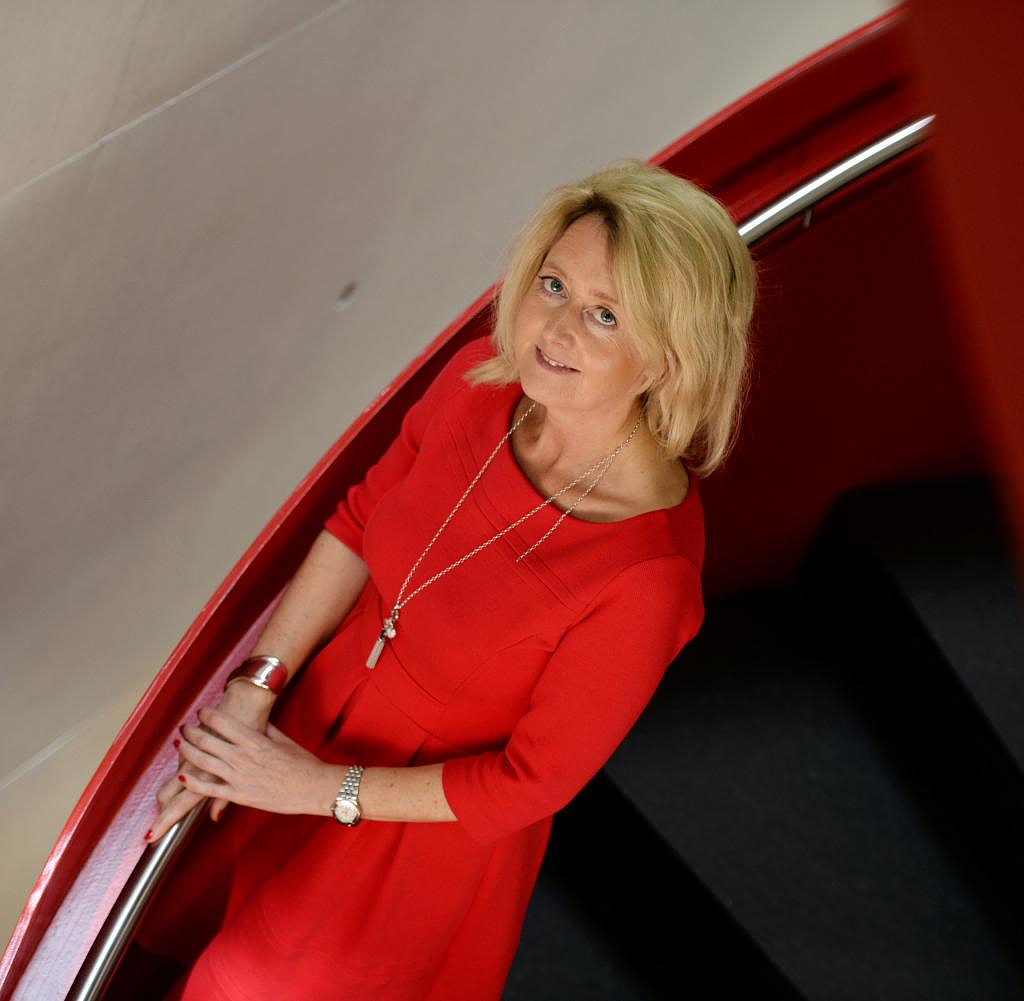 Anyone who looks at Insa Sjurts' CV does not immediately understand why the professor of economics applied for the position of President of the Hamburg University of Applied Sciences, which was founded in 2020.

The university currently has 230 students. The Hamburg School of Business Administration (HSBA), which Sjurts left for her new post, has four times as many students, and the Zeppelin University in Friedrichshafen, where Sjurts was president from 2015 to 2020, is significantly larger.

But when the 59-year-old raves about her new university, one believes that she finds the idea behind it "simply brilliant". In 2019 she first heard that Hamburg was planning to open a university that would combine vocational training with a degree.

"I was sitting at Lake Constance at the time and thought: What a good idea - and I'm not there, too bad!" Sjurts told journalists in the town hall on Tuesday. The dovetailing of studies and practice - the provision of solutions to company problems - has always been particularly important to her in her work in the university management. And that is exactly what BHH does.

In 2020, the native of Hamburg returned to her homeland, became President of the HSBA there - and last year she seized the opportunity to change to the university whose establishment she had been so enthusiastic about.

Sjurt's predecessor, Matthias Klumpp, resigned from the post after only about a year for personal reasons. She is very excited to be working at BHH, Sjurts said. On Monday she had her first day at work.

The vocational college enables its students to combine vocational training and a bachelor's degree. The young people not only do a degree with a high practical component, as in a dual degree.

At the end of their studies, they will have a chamber and university degree at the same time. And that about a third faster than if they had first completed their vocational training and then a bachelor's degree.

The university started operations in 2021 and has meanwhile taken on a second year of students. There are five courses, for example, training to become an industrial clerk is combined with a degree in business administration with a focus on industrial management.

The students work in the company as trainees, learn school material for their job at the vocational school and the overarching knowledge of economics at the university. All this with a normal training allowance and only 50 euros administration costs per semester. Because the university is public and is financed by the city.

The university is currently cooperating with 130 companies, and Sjurts sees one of its first tasks as winning over even more companies to the concept. The university "takes up the problem of the shortage of skilled workers directly and supports companies in attracting and promoting young talent."

Because: "For school graduates, the BHH opens up the opportunity to combine training, studies and professional experience." According to Sjurts, the young people would thereby learn "both technical knowledge and comprehensive structural competence". From the perspective of the new President, "the basis for professional success in ever more dynamic and complex times."

In the coming years, the university is also expected to grow to around 1,000 to 1,300 students. And a move is imminent. The university is still located on Anckelmannstraße. In 2025 it will move to a new building in the immediate vicinity. The construction has already started.

‹ ›
Keywords:
WittegenanntVedderJuliaSjurtsInsaHamburgHochschulenBerufsausbildungDuale BerufsausbildungSchulische BerufsausbildungBetriebliche Berufsausbildung
Your comment has been forwarded to the administrator for approval.×
Warning! Will constitute a criminal offense, illegal, threatening, offensive, insulting and swearing, derogatory, defamatory, vulgar, pornographic, indecent, personality rights, damaging or similar nature in the nature of all kinds of financial content, legal, criminal and administrative responsibility for the content of the sender member / members are belong.
Related News