The rise in inflation in Germany slowed down at a high level in December 2022. 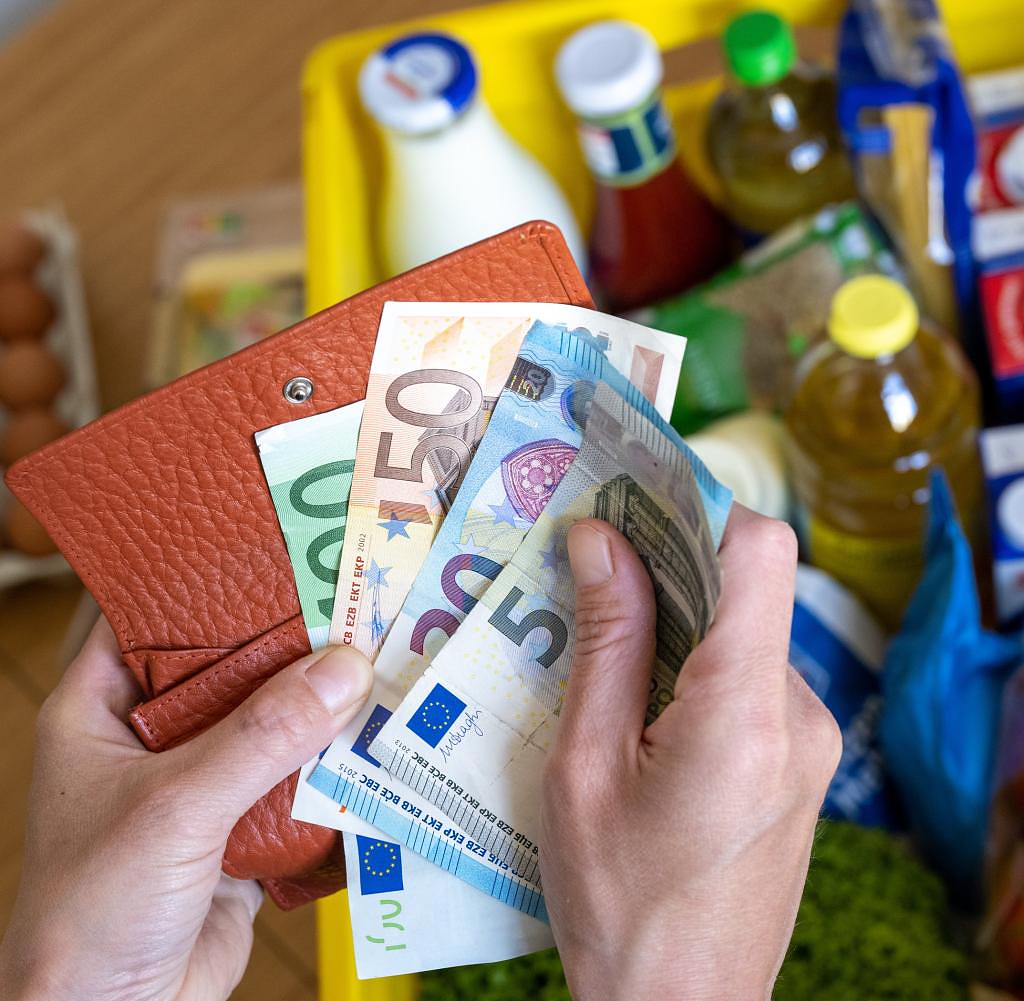 The rise in inflation in Germany slowed down at a high level in December 2022. Consumer prices increased by 8.6 percent compared to the same month last year, as the Federal Statistical Office announced on Tuesday based on preliminary data. The inflation rate was 10.0 percent in November and 10.4 percent in October.

For the entire past year, inflation in Germany rose to its highest level since reunification in 1990. Consumer prices increased by 7.9 percent on average in 2022 compared to the previous year, as reported by the Federal Statistical Office. The highest rate of inflation in a year as a whole was measured in what was then the Federal Republic of Germany in 1951, at 7.6 percent.

‹ ›
Keywords:
NewsteamInflationsrateVerbraucherPreiseStatistische BundesamtDeutschlandJahresinflationTechnik
Your comment has been forwarded to the administrator for approval.×
Warning! Will constitute a criminal offense, illegal, threatening, offensive, insulting and swearing, derogatory, defamatory, vulgar, pornographic, indecent, personality rights, damaging or similar nature in the nature of all kinds of financial content, legal, criminal and administrative responsibility for the content of the sender member / members are belong.
Related News