Inflation in Turkey has risen to over 83 percent

Inflation in Turkey has reached a new high. 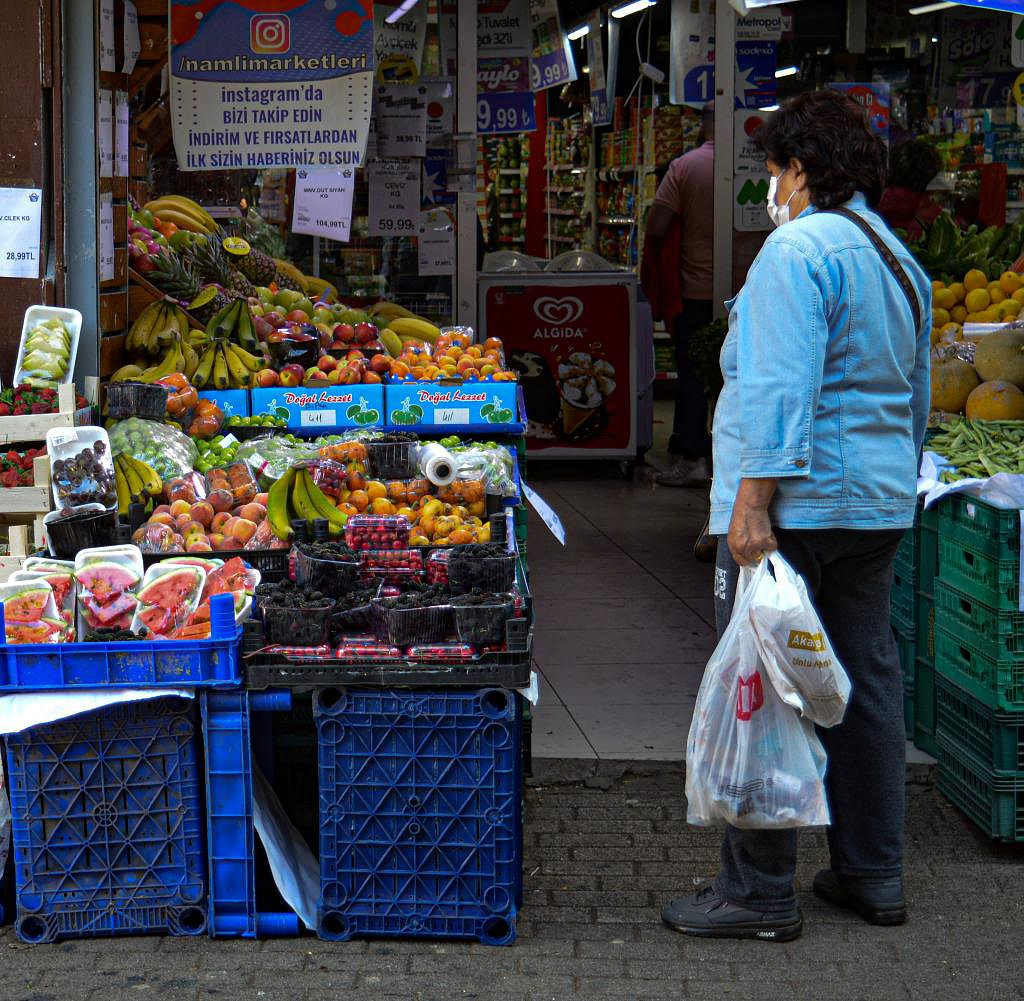 Inflation in Turkey has reached a new high. Annual inflation was 83.45 percent in September, the National Bureau of Statistics said in Ankara on Monday. Food prices had risen by a good 93 percent. In August, consumer prices were 80.21 percent higher than in the same month last year.

Inflation in Turkey is driven by several factors. The weak national currency, the lira, has been driving up prices for a long time since it makes goods imported into Turkey more expensive due to the exchange rate.

In addition, there are problems in the international supply chains that make preliminary products more expensive. In addition, the prices of energy and raw materials are rising, mainly in connection with the Russian war against Ukraine.

Unlike most central banks, the Turkish central bank is not reacting to high inflation by raising interest rates, but by lowering them.

‹ ›
Keywords:
NewsteamTürkeiInflationLebensmittelpreiseUkraineAnkaraSmartphone
Your comment has been forwarded to the administrator for approval.×
Warning! Will constitute a criminal offense, illegal, threatening, offensive, insulting and swearing, derogatory, defamatory, vulgar, pornographic, indecent, personality rights, damaging or similar nature in the nature of all kinds of financial content, legal, criminal and administrative responsibility for the content of the sender member / members are belong.
Related News