Indra's shares are close to 10% rise in two days, thus recovering part of the stock market crashes suffered as a result of the revolution announced by its board of directors. 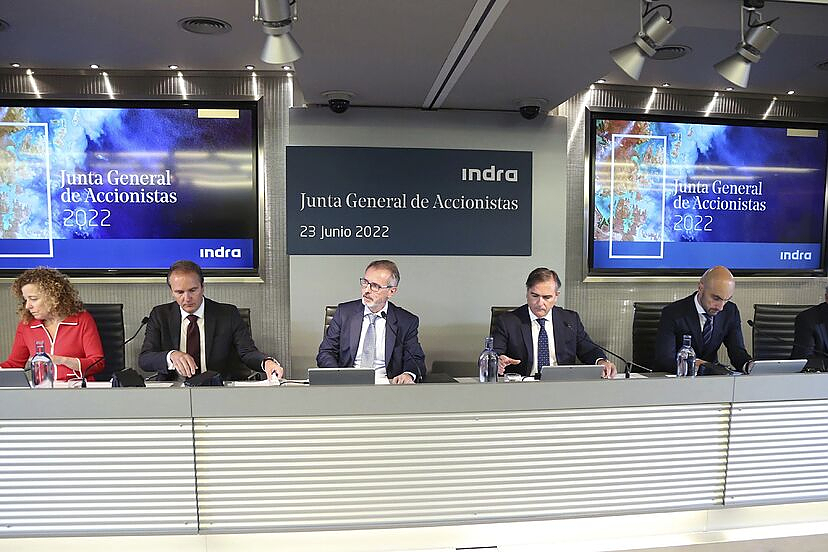 Indra's shares are close to 10% rise in two days, thus recovering part of the stock market crashes suffered as a result of the revolution announced by its board of directors.

Indra's recent shareholders' meeting, held on June 23, unleashed a historic punishment on its price, in the midst of the commotion caused by the profound restructuring known to its board of directors. Two weeks later,