“Increasing energy efficiency” – the next savings law is waiting for Germany

With an extensive catalog of new regulations, the federal government wants to get companies, consumers and the public sector to save energy. 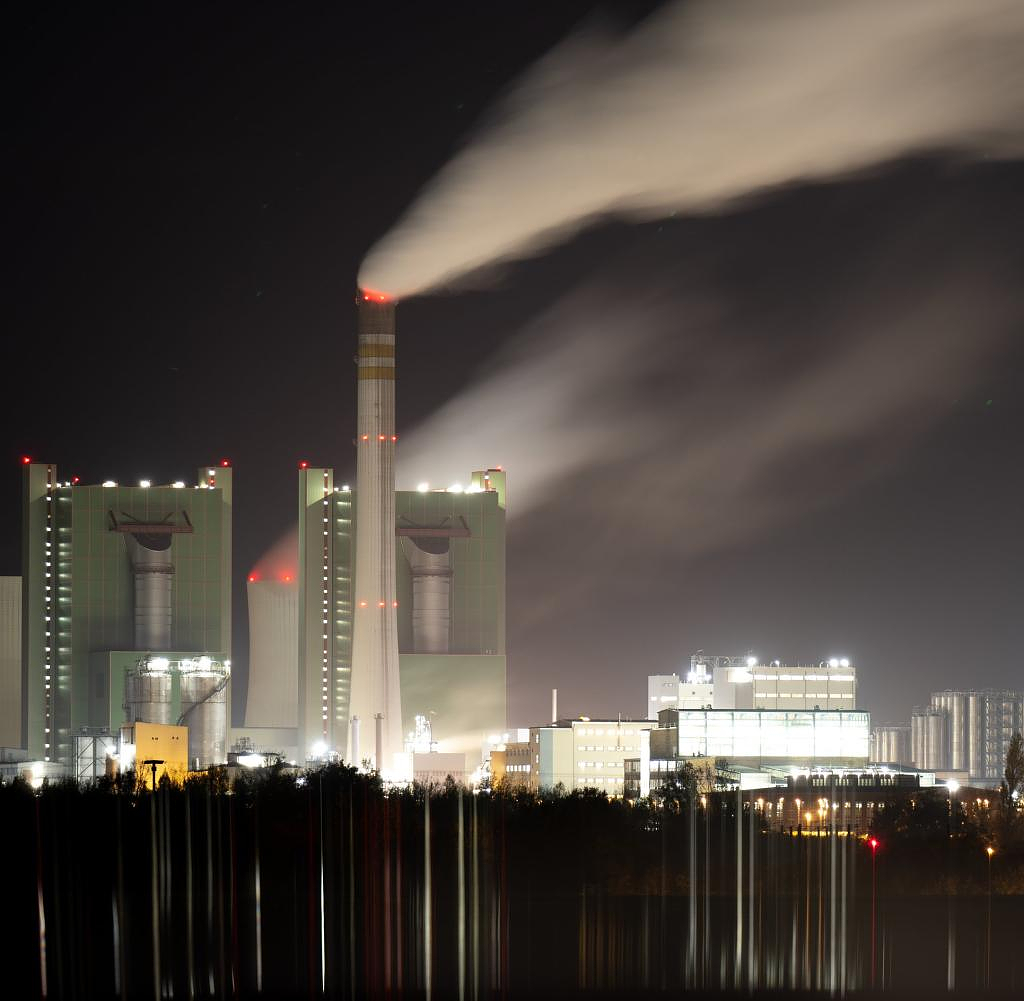 With an extensive catalog of new regulations, the federal government wants to get companies, consumers and the public sector to save energy. According to the draft of a "law to increase energy efficiency", the previous annual reduction in CO2 emissions is to be almost tripled by 2030 - from around 15 million tons today to 36 to 41 million tons.

Industry in particular will have to adapt to costly cost-cutting measures. Here “only a certain proportion of the economically feasible energy saving potential has been implemented”, as stated in the draft available to WELT.

If the draft becomes an energy saving law, it would be the start of a series of new regulations at federal and state level that would affect all sectors of the economy. For example, companies would have to introduce complex energy consumption controls, authorities would have to invest in renewable energies, the housing industry would have to insulate millions of buildings or make them more efficient in other ways.

Authorities and institutions should create extensive data collections about where and what energy was saved. The authors of the draft from the Federal Ministry of Economics expect annual costs of at least 982 million euros for the German economy and hundreds of millions of euros in expenditure for the public sector every year.

"In order to still be able to achieve the net greenhouse gas neutrality specified in the Federal Climate Protection Act in 2045, numerous measures must be taken," says the draft. With the draft law, the federal government is preparing to implement a European Union directive that is not yet in force.

Among other things, the "Green Deal" from Brussels provides for savings in primary energy consumption - for example coal and gas - of 36 to 39 percent by 2030. The EU Commission presented a draft of the Energy Efficiency Directive on July 14 last year.

But the regulation has not yet been decided at EU level. The fact that Robert Habeck's (Greens) Ministry of Economic Affairs is now pushing ahead can also be understood as a political signal to his own camp.

However, the coalition partners are not playing along. In a cabinet meeting on Wednesday, the Ministry of Construction and the Ministry of Finance vetoed it, as WELT learned from government circles. The FDP-led finance department is obviously concerned about the enormous costs that would be incurred by the public sector if it had to raise administrative and school buildings to high efficiency standards in a very short time. The paper mentions 310 million euros annually.

In the building department led by Klara Geywitz (SPD), there are reportedly concerns about a section of the bill that affects social housing. In it, the federal states are called upon to initiate regulations with which five terawatt hours of final energy in the building sector are to be saved annually - and specifically in the case of "socially bound living space".

The good 14.5 billion euros for social housing by 2026, which the coalition had laboriously won, would then have to be used in part for energy-related refurbishment measures - after all, the providers of social housing can hardly pass the ever-increasing refurbishment costs on to the rent. The state, or the Ministry of Construction, would have to step in.

German industry in particular has become the focus of regulators. "The current climate protection measures are inadequate in all sectors," says the foreword to the draft. In the industrial sector, the "current gap to the 2030 climate target" is particularly large at 37 million tons of CO2 equivalents.

It's about 200 billion euros. But how exactly the planned energy relief package is to be distributed is not yet clear. This bothers the Union in particular. Actually, the help should be provided quickly. But for many companies it will probably come too late.

The criticism is that the industry has so far only implemented energy-saving projects that were "economically feasible" - that is, which would have paid off in one way or another. The company has taken advantage of subsidy programs or tax breaks, it says with a critical undertone in the paper from the Habeck Ministry.

"As a rule, this means that only measures that are economical in the short and medium term are implemented." In the future, measures would therefore be required that are no longer economical - and cost almost one billion euros a year.

On the other hand, there is a relief from saved energy costs of around 40 million euros per year. Above all, extensive "energy audit" measures are required, i.e. a constant review and control of energy saving measures.

"Instead of supporting energy savings in companies, as has been the case up to now, politicians want to impose bureaucratic energy management and audit obligations on companies in the future," criticizes Achim Dercks, Deputy General Manager of the Association of German Chambers of Industry and Commerce (DIHK).

"Voluntary efficiency measures in particular have had enormous success in the past, as the initiative for energy efficiency and climate protection networks shows," says Dercks. Energy efficiency should be developed in a technology-neutral and unbureaucratic manner.

“Increasing energy efficiency in companies is of course an important element in overcoming the energy crisis, but companies can no longer afford any more bureaucratic costs. If Minister Habeck does not want to provide another nail in the coffin for the creeping death of the German economy, he will prevent the law in this form.”

Although the federal government is now pushing ahead with its law, it still threatens to fall short of the EU targets. The original Commission proposal envisaged reducing EU-wide energy consumption by nine percent between 2020 and 2030.

An energy emergency plan presented in May now stipulates that 13 percent should be saved compared to 2020. Even that was not enough for Parliament: In a vote in mid-September, a target of 14.5 percent was set. The negotiations with the member states, which started at the beginning of October, are going to be tough. Because the national capitals want to continue to save only nine percent.

‹ ›
Keywords:
FabriciusMichaelKaiserTobiasEnergiesparmaßnahmenKlimaschutzEUKommissionStrommarktGrüneKarriereSPDEuropäische KommissionFDPRobert Habeck
Your comment has been forwarded to the administrator for approval.×
Warning! Will constitute a criminal offense, illegal, threatening, offensive, insulting and swearing, derogatory, defamatory, vulgar, pornographic, indecent, personality rights, damaging or similar nature in the nature of all kinds of financial content, legal, criminal and administrative responsibility for the content of the sender member / members are belong.
Related News