Irrespective of the economic and construction crises, the Swabian Würth Group is expected to increase sales in 2022 by 17 percent compared to the previous year. 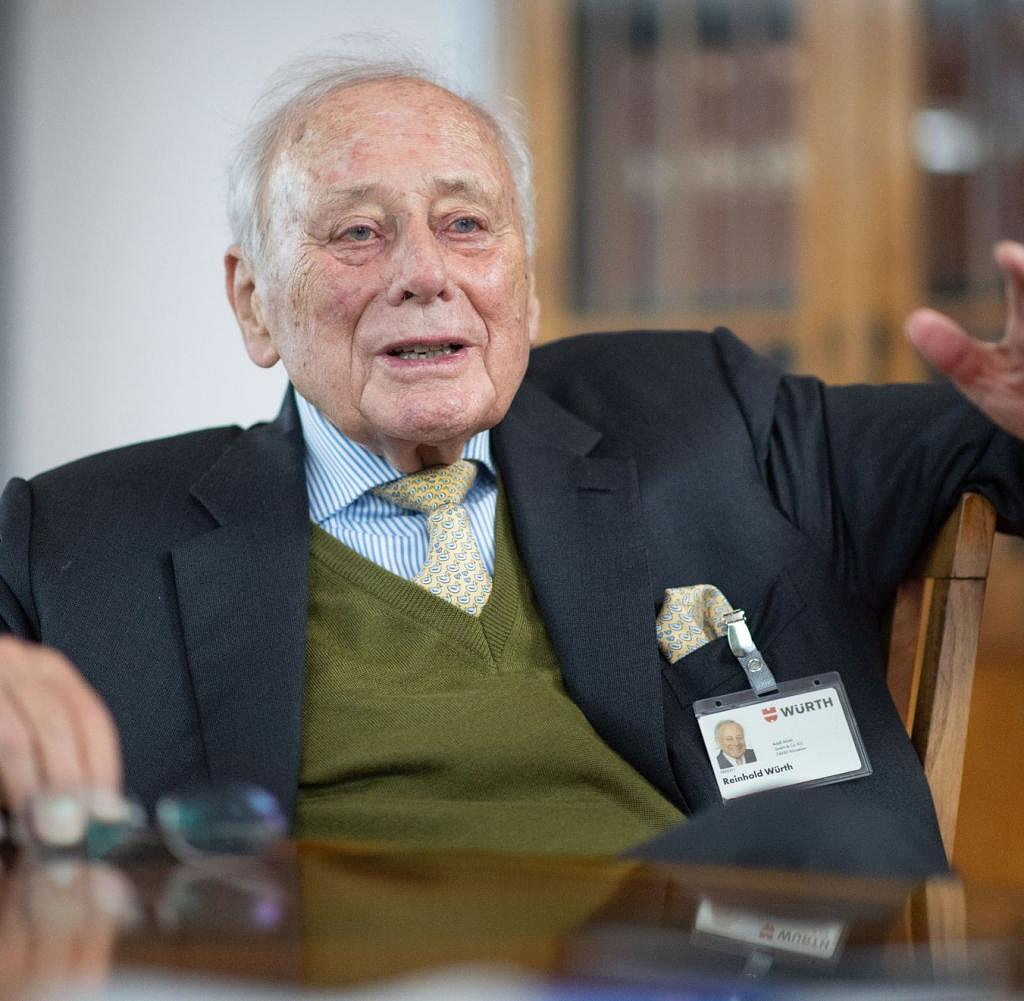 Irrespective of the economic and construction crises, the Swabian Würth Group is expected to increase sales in 2022 by 17 percent compared to the previous year. "We are working on breaking the 20 billion euro turnover," said the chairman of the company advisory board, Reinhold Würth, in an interview with WELT AM SONNTAG. The profit will be “about 1.5 billion euros instead of 1.27 last year.”

The family company based in Künzelsau is the world market leader in the field of fastening and assembly technology. Reinhold Würth took over the company from his father Adolf Würth in 1954.

A few weeks ago, the Würth Group announced a successor plan for the 87-year-old. Accordingly, the two sons of his daughter Marion Würth (64) should rise in the group.

The Advisory Board is the supreme control body of the group with more than 83,000 employees worldwide. With assets of more than 15 billion euros, the Würths rank among the 15 richest Germans.

‹ ›
Keywords:
WürthBauwirtschaftLageSchraubenReinholdBettina (Tochter)Reinhold WürthApple PodcastAmazon MusicBettina WürthWirtschaftKarriere
Your comment has been forwarded to the administrator for approval.×
Warning! Will constitute a criminal offense, illegal, threatening, offensive, insulting and swearing, derogatory, defamatory, vulgar, pornographic, indecent, personality rights, damaging or similar nature in the nature of all kinds of financial content, legal, criminal and administrative responsibility for the content of the sender member / members are belong.
Related News