After eleven weeks of falling infection numbers, the corona incidence in Hamburg has risen again for the first time. 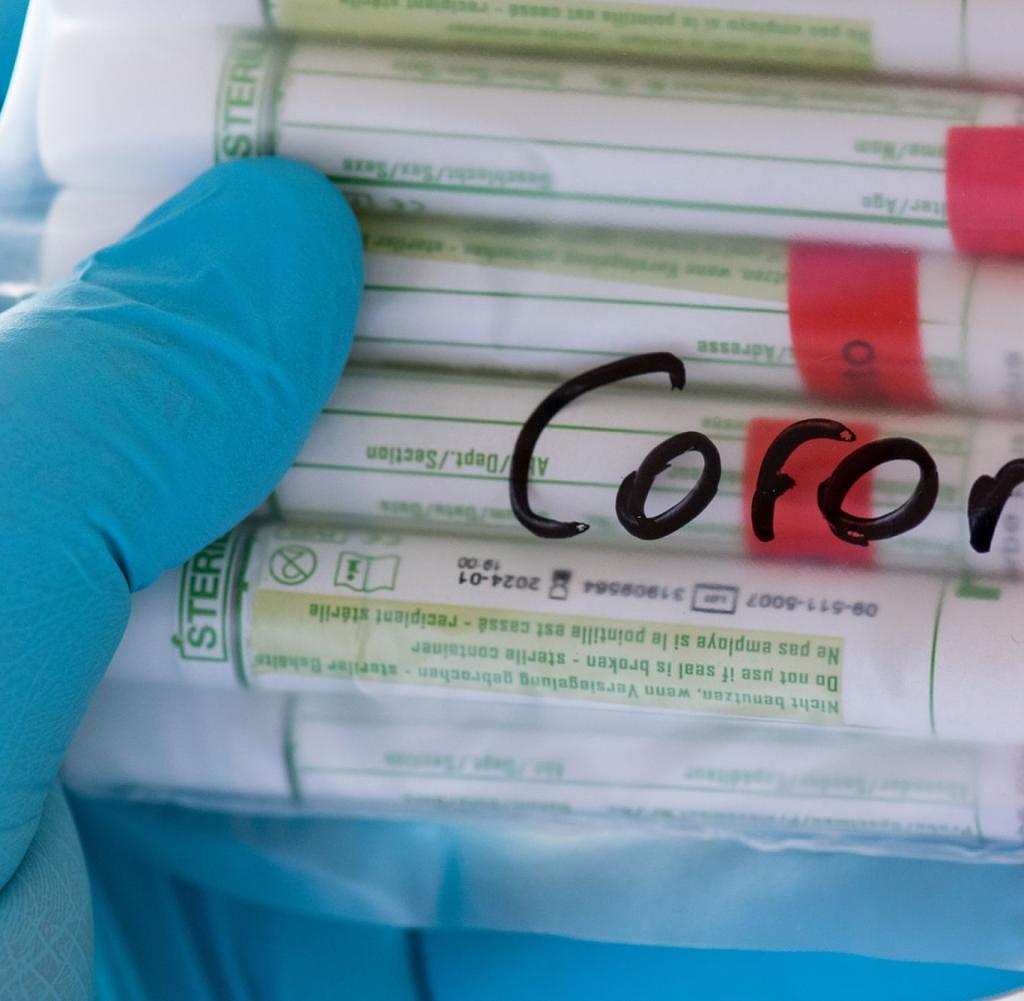 After eleven weeks of falling infection numbers, the corona incidence in Hamburg has risen again for the first time. The health authority gave the number of new infections per 100,000 inhabitants within a week on Tuesday as 193.9. In the past week the value was 182.5, in the week before 190.6. According to the information, 3691 new infections were added in the past week. The week before it was 3475.

Due to different calculation bases, the incidence given by Hamburg is higher than that of the Robert Koch Institute (RKI). The RKI gave the seven-day incidence for the Hanseatic city on Tuesday as 166.3, nationwide the value was 259.0.

However, the information only provides a very incomplete picture of the infection process. Since not all infected people have a PCR test done, a high number of unreported cases can be assumed. The health authority therefore stopped publishing the figures daily in May and has only given weekly overviews since then.

According to the authorities, the number of people infected with the corona virus in the hospitals in the Hanseatic city rose from 169 to 186 compared to the previous week (as of Monday). Of these, 17 were treated in intensive care units – one more than the week before.

According to the RKI, the hospitalization incidence, i.e. the number of corona infected people admitted to Hamburg clinics per 100,000 inhabitants within seven days, rose from 1.40 to 1.84 within a week. Nationwide, the value was given as 3.47 on Tuesday. According to the RKI, at least 721,770 corona infections have been detected in Hamburg since the outbreak of the pandemic in 2020. According to the institute, 3,026 people have died in Hamburg in connection with Covid-19 – 15 more than reported last week.

‹ ›
Keywords:
HamburgCoronavirusLauterbachJörnBoosterImpfung (Corona)KrimiRKI
Your comment has been forwarded to the administrator for approval.×
Warning! Will constitute a criminal offense, illegal, threatening, offensive, insulting and swearing, derogatory, defamatory, vulgar, pornographic, indecent, personality rights, damaging or similar nature in the nature of all kinds of financial content, legal, criminal and administrative responsibility for the content of the sender member / members are belong.
Related News