Can you name your child Adolf? A family comedy by Sönke Wortmann from 2018 danced around this delicate question cheerfully and so successfully that a sequel has now been added. 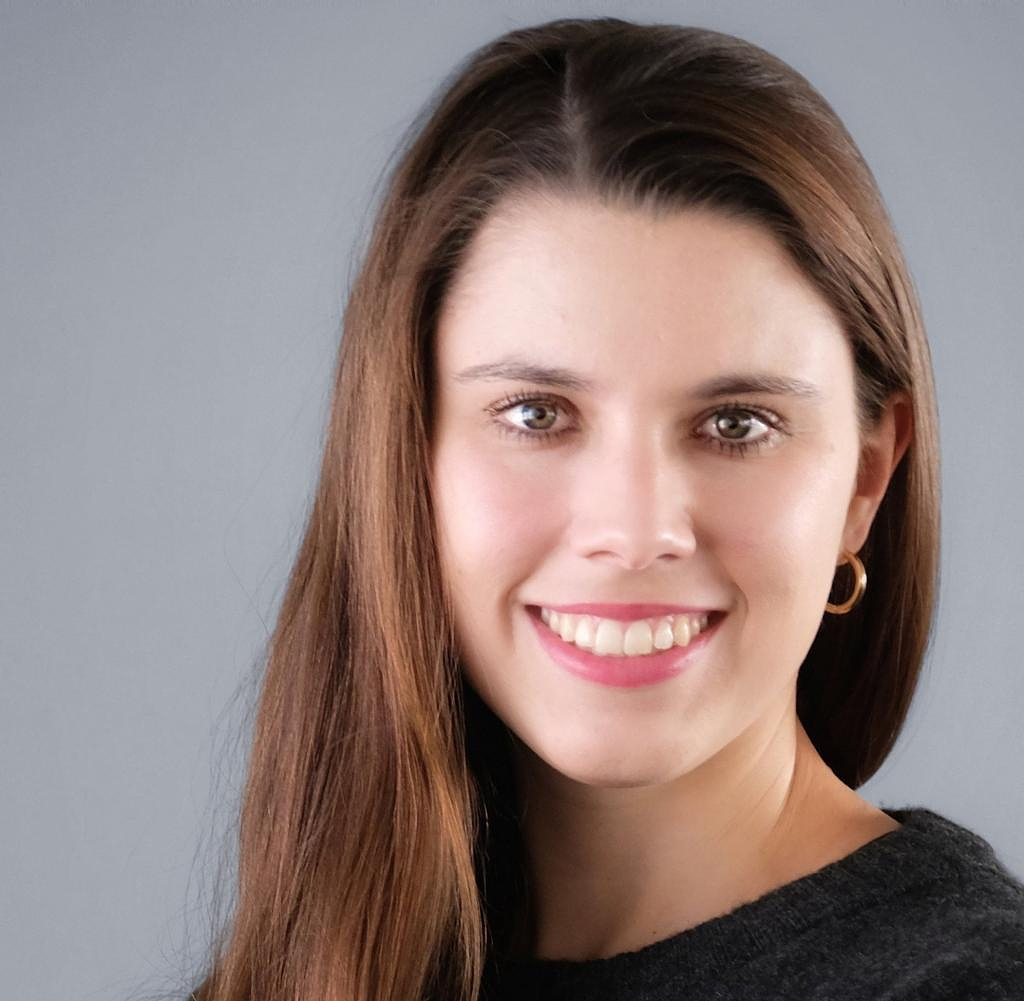 Can you name your child Adolf? A family comedy by Sönke Wortmann from 2018 danced around this delicate question cheerfully and so successfully that a sequel has now been added. The latter bears the title “The Surname” – which can also be understood as a media reflection on Part 1 and Part 2, on the pre- and post-history.

After the pros and cons of franking historic chains were discussed in “Der Vorname” in the biting chamber play, “Der Nachname” is all about the new name of the newlywed mother: “König” is now on the letters addressed to her. Iris Berben, in her early 70s, plays the head of the family who has married a much younger man – who, Freud sends his regards, is also her foster son. Their incestuous relationship was revealed at the end of the previous film - to the shock of the siblings Thomas (Florian David Fitz) and Elisabeth (Caroline Peters), who always thought their brother René was gay.

Now you can watch in the cinema how Thomas and Elisabeth travel to Lanzarote with their partners Anna (Janina Uhse) and Stephan (Christoph Maria Herbst) to meet the secretly married couple Dorothea and René König - nomen est omen - there on their magnificent property to visit. Stephan is a literature professor with prospects of becoming dean soon, Anna is an unsuccessful actress, her husband Thomas wants a second child, which hopefully will be a boy, and Anna is willing to cheat on her husband with a sports teacher.

A family reunion without a fight, that's the agreement reached on the road trip through volcanic landscapes. But that this cannot exist, and especially not in a family whose foundation consists of so many secrets as that of the Böttchers/Königs/Bergers, one can imagine even without the literary expertise of Professor Stephan Berger.

The fact that mother and foster son marry and she takes his name is only the beginning of a lively series of scandals. How much of the inheritance do the siblings calculate? The other punch lines and lies, of which each character carries at least one, should not be revealed at this point. Only this much: It all comes to the Spanish sunlight.

The premise of the "Last Name" is not as precise and original as that in "The First Name". Instead of the world-historical dimension, the family-historical dimension is in the foreground here, and here, too, the taboo of the new surname, which threatens to make the memory of the dead father disappear, functions more like MacGuffin, from which all sorts of other individual problems are addressed. On the other hand, the dialogues here seem more natural, dynamic and fun – and thanks to flashbacks, they can be understood even without knowing the first part. Director Sönke Wortmann delivers, as is known from him, relaxed entertainment that at the same time meets the requirements of classic and ancient times.

One twist follows the next. None of the confusion is fatal, but it is also not nothing. Hanging on to names - "Names are smoke and mirrors", Goethe is quoted at one point - is paradigmatic for this oscillating between meaning and meaninglessness. How important is it really to someone becoming a dean? How bad is an affair? And are the contents of the forbidden room in Dorothea's house really as shocking as the family members let on when they discovered it?

Even the most tragic of all conflicts – that of Oedipus – is de-dramatized by Sönke Wortmann and exposed to glorious ridicule. Finally, the fact that the pretty Spaniard, who appears as a deus ex machina and a projection surface, appears to be unpredictably involved in the family history completes the farce.

“You have to distinguish whether the characters are funny to themselves or only to the viewers. The first alone can be counted as true comedy,” the philosopher Hegel formulated an ideal that the characters, who never take themselves seriously, live up to. In this respect, Der Nachname differs from other prominent chamber plays in which family mysteries become catastrophic in a claustrophobic collision. Wortmann does not create any dramatic escalation, no tragic inescapability of the gradually escalating confrontation, such as that found in “The God of Carnage”, “The Perfect Secret” or “8 Women”.

Rather, he stages a world of permanent saturation, in which one plays offended out of boredom and invents problems so that something happens at all in the babbling cosmos of prosperity. In the words of Žižek, this is "appearance in its purest form: it does not come about when we create a misleading image to hide an excess, but when we pretend that there is an excess that we hide". On the one hand, this gives rise to a reality of double deception, of pretending to deceive, which no longer even allows the lie to be real. On the other hand, it shows, and perhaps there is a consolation: the others can sometimes also be heaven.

‹ ›
Keywords:
GoldmannMarieLuiseWortmannSönkeFitzFlorian David (Schauspielergeb.1974)PetersCarolineKomödienTexttospeechPflegesohnDorotheas HausKrimiIris BerbenChristoph Maria HerbstLanzarote
Your comment has been forwarded to the administrator for approval.×
Warning! Will constitute a criminal offense, illegal, threatening, offensive, insulting and swearing, derogatory, defamatory, vulgar, pornographic, indecent, personality rights, damaging or similar nature in the nature of all kinds of financial content, legal, criminal and administrative responsibility for the content of the sender member / members are belong.
Related News