In this way, the people of Hamburg can quickly get hold of the Omikron vaccine

Corona vaccinations with the vaccine adapted to the omicron variant BA. 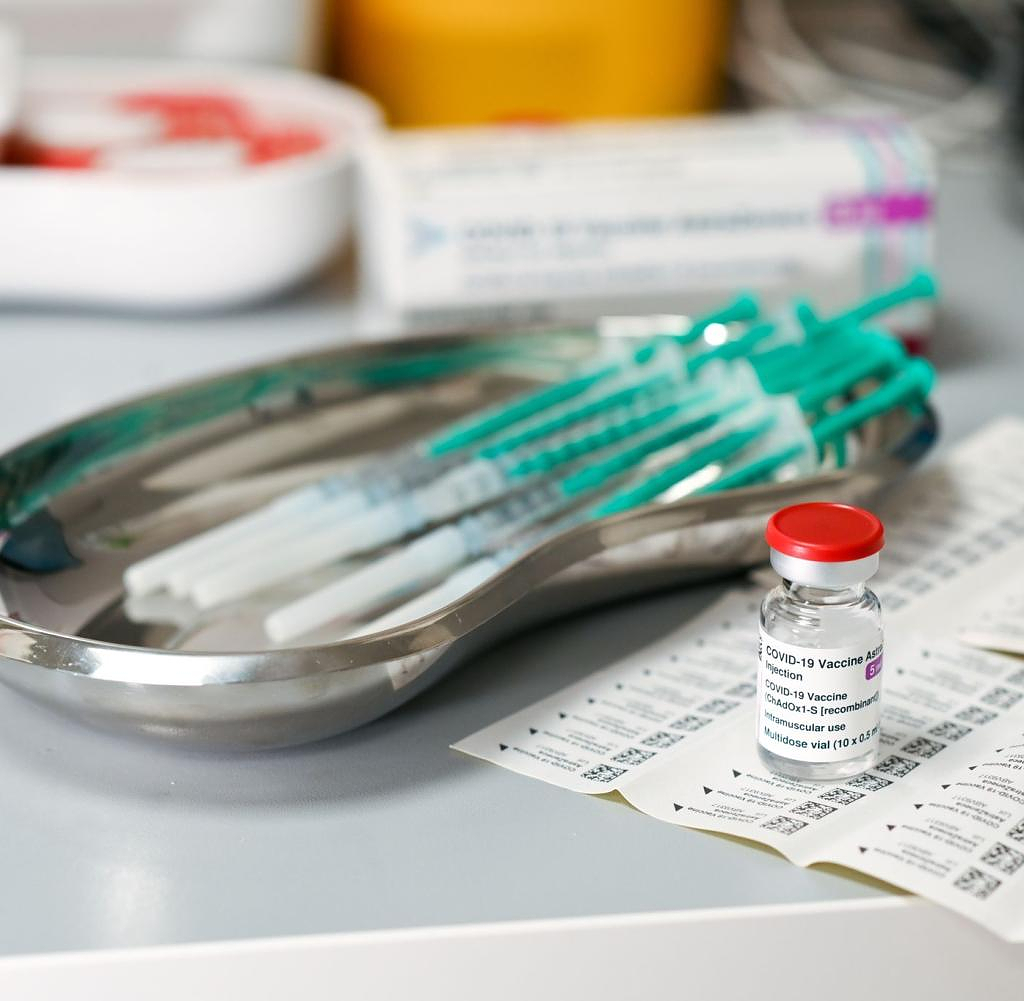 Corona vaccinations with the vaccine adapted to the omicron variant BA.1 are now possible in Hamburg. Vaccination appointments could be arranged with the resident doctors, but also in the city vaccination centers, the health authority announced on Wednesday. She pointed out that the Standing Vaccination Commission has so far recommended a second booster, i.e. usually a fourth corona vaccination, to people over the age of 60 and those with previous illnesses, not to the entire population.

In view of the wide variety of constellations, however, the specific recommendation depends on the individual case, which is why medical advice makes sense, the authority emphasized. She also advised not to wait for future vaccines with the booster vaccination. So far, a few hundred doses of the adapted vaccine have arrived in Hamburg, but the amount will increase in the coming weeks.

The resident doctors in Hamburg primarily carry out the corona vaccinations. In addition, the city offers free vaccinations in the Terminal Tango vaccination centers at the airport and Harburg Arcaden.

Registration is possible via the online appointment booking, but is currently not required. The waiting times are currently short. The advantage of booking an appointment is that the current, adapted vaccine can then be selected in advance.

As the authority had already reported on Tuesday, the corona incidence in Hamburg has fallen for the eleventh week in a row - but the declines are becoming smaller. The health authority gave the number of new infections per 100,000 inhabitants within a week on Tuesday as 182.5. Last week the value was 190.6, the week before that it was 200.4. According to the information, 3475 new infections were added in the past week. The week before it was 3610.

Due to different calculation bases, the incidence given by Hamburg is higher than that of the Robert Koch Institute (RKI). The RKI gave the seven-day incidence for the Hanseatic city on Tuesday as 157.9, nationwide the value was 229.9.

According to the authorities, the number of people infected with the corona virus in the hospitals in the Hanseatic city fell significantly from 200 to 169 in the previous week (as of Monday). Of these, 16 were treated in intensive care units – 8 fewer than the week before.

‹ ›
Keywords:
TexttospeechCoronavirusHamburgKrimiHarburg ArcadenImpftermineRKI
Your comment has been forwarded to the administrator for approval.×
Warning! Will constitute a criminal offense, illegal, threatening, offensive, insulting and swearing, derogatory, defamatory, vulgar, pornographic, indecent, personality rights, damaging or similar nature in the nature of all kinds of financial content, legal, criminal and administrative responsibility for the content of the sender member / members are belong.
Related News