In these areas, AI is already better than humans

There are many myths surrounding artificial intelligence (AI). 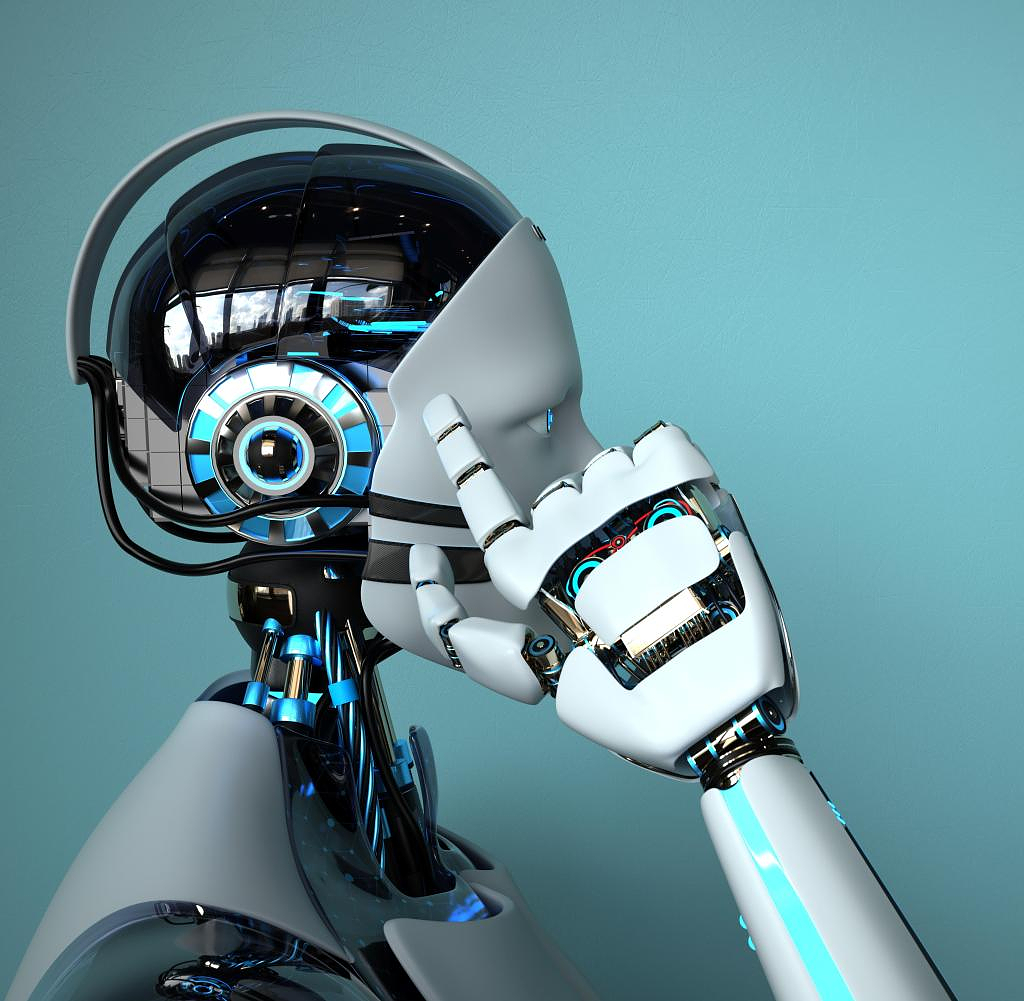 There are many myths surrounding artificial intelligence (AI). Horror stories reminiscent of Hollywood blockbusters spread rapidly, are rarely questioned and often obscure a factual assessment. The public is a grateful buyer – you just like to be scared.

Blake Lemoine, a former Google researcher and a colorful figure, recently put forward the provocative thesis that the new Google AI LaMDA had developed consciousness. However, he did not provide any evidence for this statement. Lemoine only published selected and edited conversations with LaMDA, in which the AI ​​explains, among other things, to have written a touching fairy tale about an owl who advocates for animal rights.

Lemoine called for an attorney to represent LaMDA because the algorithm has a personality and, as if all of that weren't enough, seriously warned that LaMDA could flee and do evil. That wasn't enough to shake his credibility everywhere. Many media outlets see him as a hero who took on Google and who was fired because of that, and not because of his absurd claims.

In order to be able to seriously assess the opportunities and risks of AI, the way it works should be understood in principle. The algorithms used today mostly come from machine learning. Even this term contributes to demystification: machine learning means – put simply – that algorithms learn on the basis of data.

A catchy example is recognizing animals in photos after the algorithms have been previously trained on thousands of animal photos. So the algorithms learn in a similar way to children, except that children need far fewer examples to distinguish a dog from a cat.

If the algorithms are trained with large amounts of data, they can achieve excellent results in precisely defined fields of application - but only there. So these algorithms are “idiots”: no language assistant would ever think of playing chess; no algorithm for cancer diagnosis wanted or could drive autonomously.

It is against this background that Lemoine's claims can be classified. Like other AI language models, Google LaMDA is based on huge amounts of data and was trained with many dialogs. This allows the AI ​​to write in a similar way to humans. However, LaMDA has no consciousness and, like a parrot, only parrots what it has been trained to do.

Coming to an assessment of AI: AI can help make better decisions. In defined areas of application such as recognizing objects and images, AI now performs better than humans. This can be used, for example, in the diagnosis of diseases.

In studies at the TU Darmstadt, we have shown that the quality of decisions is particularly good when AI and people with different skills work together in a team. AI can also save time and reduce costs. Examples are language assistants or automated processes in industry.

However, AI does not come for free. It is usually cheaper for companies to use external AI services, which are offered by companies such as Google, Microsoft, IBM or Amazon, for example, than developing them in-house. In addition, there are ongoing costs for using cloud infrastructures. Up to this point, there aren't that many differences between evaluating AI and other digital solutions.

However, when using AI, we have to consider two risks in particular. On the one hand, many AI algorithms are not transparent, so they often cannot explain why they come to certain results. This may not matter in use cases like quality control.

But when we think about diagnosing diseases, such a lack of transparency is not accepted. Many computer scientists around the world are researching the "transparency of AI", and there is reasonable hope that AI will be able to better explain its results in the future.

On the other hand, it must be taken into account that the use of AI – similar to that of humans – can lead to discriminatory or unfair results. For example, Amazon has used an AI for personnel selection. After some time it became clear that the algorithm only proposes men and obviously discriminates against women.

However, this was not due to the algorithm, but to the training data. If the algorithms are trained primarily with data from very well educated men and less well educated women, they may recognize a pattern that does not exist at all. Likewise, a Google facial recognition algorithm could only recognize people with white skin.

Again, this was not due to the algorithm used, but to the training data, in which people of all skin colors were not represented. In both cases, then, the discrimination was “man-made”; the training data did not reflect reality.

In addition, further ethical questions are discussed. The “classic” is the question of whether an autonomously driving car that can no longer avoid an accident should run over a child or an elderly person. Such questions can be endlessly debated. Although an ethics committee headed by the former federal constitutional judge Udo Di Fabio worked out the sensible and pragmatic recommendation on behalf of the federal government in 2017, according to which all people are to be treated equally, the discussion continues.

Readers can ask themselves how often they, as drivers or cyclists, have faced the decision to run over either an old or a young person. From a practical point of view, I can hardly imagine a less relevant question. Relevant questions, on the other hand, tend to focus more on the quality and safety of autonomous driving.

Against the background of the growing importance of algorithms for society and the economy, it would make sense to improve the level of knowledge of people and especially decision-makers. After all, good decisions are usually based on information and knowledge.

One step could be the integration of basic skills in school education and in courses of study in different subjects. An improved level of knowledge would be a basis for a factual and non-emotional debate about AI - without fear and without hype.

Politicians too often focus on the possible downsides of AI, as the European Union’s “AI Act” currently shows with its risk-based approach. AI offers an incredible number of opportunities, for example in the diagnosis and therapy of diseases, the development of vaccines or the defense against cyber attacks.

Of course, we also have to consider the ethical issues discussed above, but we should ask the right questions and not get bogged down in debates about non-existent problems or unrealistic dystopias. According to leading Stanford researcher Erik Brynjolfsson, AI or machine learning are the most important key technologies of the 21st century.

In this respect, the discussion about AI is also about what role German or European companies will play in the future compared to American, Chinese or Israeli providers. An objective debate and quick action would be the right step in order to be able to use the opportunities of AI for society and the economy and not to fall further behind internationally in the field of digitization and on the future market AI.

With 35,000 euros, the German AI Prize awarded by WELT is one of the most valuable and important awards of its kind in Europe. It is awarded in the categories "Innovation" and "Application". This year's winners are Wolfram Burgard, Professor of AI and Robotics and Founding Chairman of the Department of Engineering at the TU Nuremberg, and the Berlin company Ada, which has developed a world-leading clinical AI and enables its use via an app.

In addition, a special prize will be awarded this year for "AI start-ups in the circular economy". The following qualified for the pitch final: PlanerAI, whose AI platform helps food manufacturers to avoid waste, WasteAnt, which offers systems for waste separation and recycling, and Twaice, which developed battery analysis software for electric cars.