In the United States, one of the "Beatles" of the IS faces life imprisonment

He faces life imprisonment for the murder of four Americans. 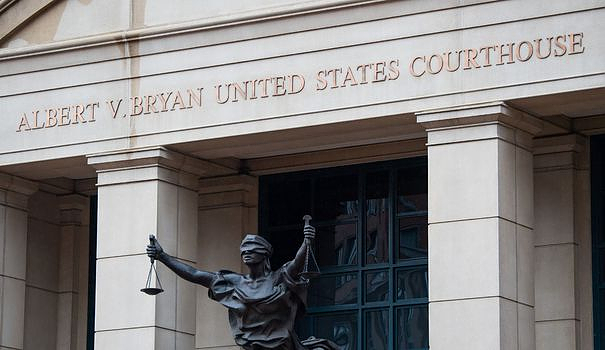 He faces life imprisonment for the murder of four Americans.

El Shafee el-Sheikh, 34, was arrested by Syrian Kurdish forces in 2018. He has since been found guilty in April by a popular jury, following a harrowing trial that exposed the sadism of the "Beatles " in broad daylight.

A 12-person jury deliberated for less than six hours over two days before convicting him of his role in the deaths of the four Americans, journalists James Foley and Steven Sotloff and aid workers Peter Kassig and Kayla Mueller.

El Shafee el-Sheikh had been arrested along with another alleged member of the "Beatles", Alexanda Kotey, a 38-year-old former British national.

The two men had been handed over to US forces in Iraq and sent to the United States in 2020 to stand trial.

Alexanda Kotey pleaded guilty in September 2021, and was sentenced to life in prison last April by Judge T.S. Ellis, the same who will hand down the sentence on Friday against El Shafee el-Sheikh.

Another alleged 'Beatles' member, Aine Davis, 38, was charged and brought before a UK court last week in London after being deported from Turkey.

The most famous of the group, the British Mohammed Emwazi, alias "Jihadi John", was killed by an American drone in Syria in 2015. He appeared in multiple videos showing throats.

Active in Syria between 2012 and 2015, the four members of these "Beatles", all radicalized in London, are accused of having supervised the detention of at least 27 journalists and humanitarian workers from the United States, the United Kingdom, from France, Spain, Italy, Germany, Denmark, Sweden, Belgium, Japan, New Zealand and Russia.

The nickname "Beatles" had been given by Western hostages to this group of jihadists with a British accent.

This group had gained a sinister notoriety by staging the execution of captives in unbearable propaganda videos.

At the trial of El Shafee el-Sheikh, ten former European and Syrian hostages had described the atrocities suffered at the hands of the "Beatles", such as simulated drowning, electric shocks or mock executions.

This week, the British police revealed that mounting the case against the "Beatles" had been akin to building for ten years "a puzzle of very small pieces".

"We have been following a path of little breadcrumbs, fragments in fact, from a huge amount of other investigations," London police counter-terrorism chief Richard Smith told reporters on Wednesday. . 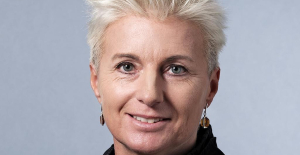 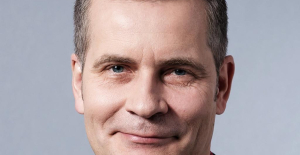 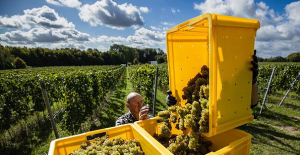