British consumers' food bills have risen by almost £6 billion since the UK left the European Union almost two years ago. 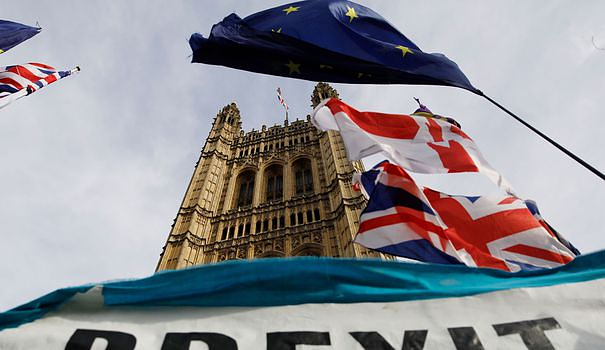 British consumers' food bills have risen by almost £6 billion since the UK left the European Union almost two years ago. That is, on average, an addition of £210 to household food bills, according to research from the Center for the Study of Economic Performance at the London School of Economics (LSE).

In question: a rise in food prices caused by Brexit, which reached 6% at the end of 2021. The study indeed relates to the year 2020, peak of the Covid-19 pandemic , then on the first effective year of Brexit, pronounced definitively on January 1, 2021. This suggests that the bill for leaving the EU could still rise significantly.

Especially as UK inflation has accelerated to around 11% in 2022, its highest level in 40 years. In late November, data from trade body British Retail Consortium showed UK food price inflation hit a record high of 12.4%. And this, including on the prices of basic products, comm eggs, dairy products and coffee.

Many factors should come into play for this last year, such as the surge in energy prices since the Russian invasion of Ukraine. But the "increased regulatory and administrative barriers" with the EU are contributing to soaring prices, analyzes Richard Davies, professor at the University of Bristol and co-author of the study.

The most affected households are the poorest. "Knowing that low-income households spend a greater share of their income on food compared to wealthier families, these Brexit-related cost increases affect them disproportionately," says the LSE study.

The EU and the UK have signed a post-Brexit free trade agreement which introduces customs and health controls and regulations on labels of origin. So many steps that cost money to companies, which partly pass it on to their customers.

But Brexit has also "benefited British food producers, who face less competition from European imports" underlines the LSE. However, these gains are far from offsetting the price increases suffered by consumers, according to the study. In recent days, the chief economist and the Governor of the Bank of England also believe that Brexit has had a negative impact on the labor market, productivity, trade, and that it has contributed to stoking inflation. .