In the middle of the game, the Turkish TV commentator is replaced

Actually, Alper Bakircigil just wanted to do his job properly. 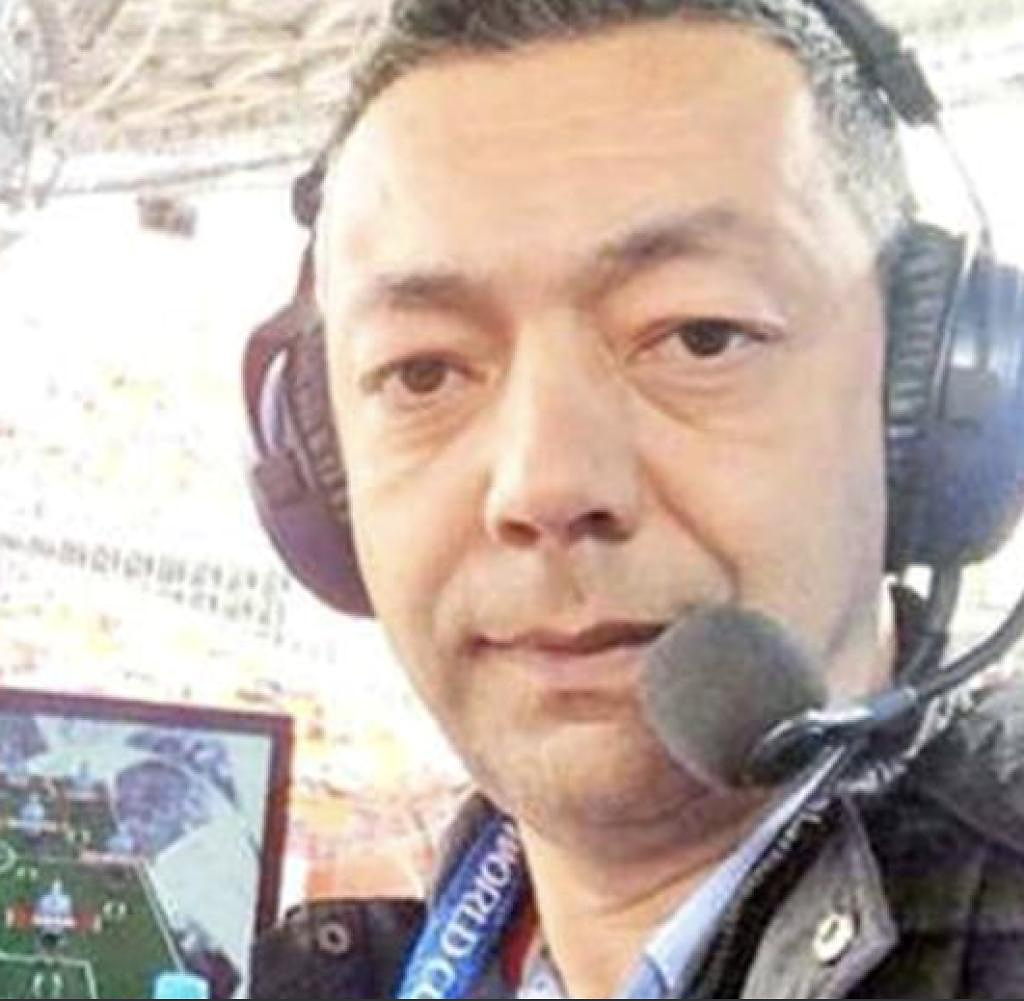 Actually, Alper Bakircigil just wanted to do his job properly. As a TV commentator, he guided viewers through the match between Morocco and Canada for the Turkish broadcaster “TRT”. But at half-time Bakircigil's commitment at the World Cup ended abruptly.

During the group game, Bakircigil was dropped by the Turkish TV channel "TRT", according to Turkish media. The reason: Bakircigil reported on the game for the broadcaster and mentioned to viewers in Turkey that Hakan Sükür had scored the fastest goal in the history of the World Cup. Apparently a mention with consequences.

The TV station substituted Bakircigil mid-game; the commentator is said to have even been fired later. But there is still a lack of clarity about this. A Twitter account with Bakircigil's name posted the following message: "Following today's incident, I have been separated from the institution TRT, which I have proudly worked for for many years. Part of love is separation. hope to see you again Goodbye.” Bakircigils himself denies on Instagram, however, that he has a Twitter account. The Turkish media reports that Bakircigil was only "warned".

Sükür, who actually scored the fastest goal at a World Cup, has long been considered one of the biggest stars in Turkish football, in part because he scored 51 goals for his country in 112 games. After resigning, the striker went into politics and was later accused by President Recep Tayyip Erdogan and his party of involvement in the failed coup attempt in Turkey in 2016. The Turkish government sees Sükür as a "terrorist".

Sükür then fled with his family to the USA, where he temporarily worked as an Uber driver. In an interview with WELT AM SONNTAG, he denied the allegations: "I have nothing left. Erdogan took everything from me: my right to freedom, my right to freedom of expression and my right to work. I have never done anything illegal. I am neither a traitor nor a terrorist.”

Now apparently even a TV commentator is feeling the consequences for mentioning Sükür's name.

After a nail-biter against Canada, Morocco are in the round of 16 for the first time since 1986. A hair-raising mistake by the Canadian keeper marked the start of Morocco's sensational group victory. The highlights in the video.

‹ ›
Keywords:
ErdoganRecep TayyipTürkeiFußball WM 2022Skandale Im Sport
Your comment has been forwarded to the administrator for approval.×
Warning! Will constitute a criminal offense, illegal, threatening, offensive, insulting and swearing, derogatory, defamatory, vulgar, pornographic, indecent, personality rights, damaging or similar nature in the nature of all kinds of financial content, legal, criminal and administrative responsibility for the content of the sender member / members are belong.
Related News