In the inheritance tax dispute, Bavaria moves to the Federal Constitutional Court

In the dispute over inheritance tax, Bavaria is going to the Federal Constitutional Court. 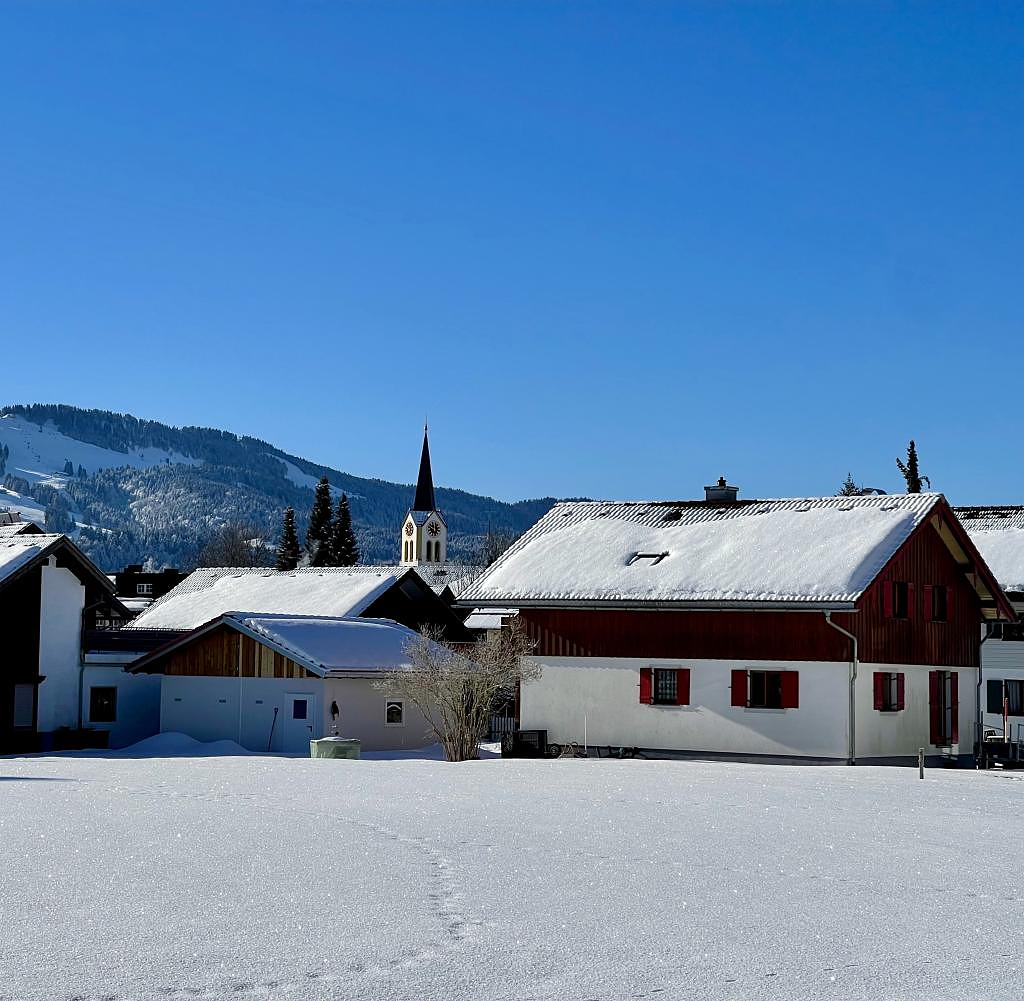 In the dispute over inheritance tax, Bavaria is going to the Federal Constitutional Court. This was announced by Finance Minister Albert Füracker (CSU) on Thursday in the "Bild" newspaper. "Bavaria will sue before the Federal Constitutional Court." This should "force the necessary increase in tax allowances and a regionalization of inheritance tax".

“The states are entitled to the full amount of inheritance tax – the states should therefore also be able to make decisive decisions about how it is structured,” demanded the Bavarian finance minister. But the inheritance tax is a federal law, which means that the hands of the states are tied. Füracker pointed out that real estate prices have risen significantly in recent years, but not personal allowances. "This leads to a tax increase through the back door," criticized the CSU politician.

The current dispute revolves around the annual tax law. This is intended to implement a requirement of the Federal Constitutional Court, according to which real estate values ​​must in future be estimated as close as possible to the sales value for tax purposes. Since the sale prices for real estate have risen sharply, the current allowances for inheritance may no longer be sufficient and inheritance tax may become due in excess of these allowances.

Federal Finance Minister Christian Lindner (FDP) has also spoken out in favor of increasing the allowances. Last week he announced that there had also been a breakthrough in the coalition.

Bavaria also calls for a regionalization of the tax. The federal state points out that land prices vary in different regions.

‹ ›
Keywords:
BayernNewsteamBundesverfassungsgerichtCSUBundesverfassungsgericht (BVG)BildZeitungMigrationAllgäuErbschaftsteuerErbschaftssteuerAlbert FürackerOberstaufenRegionalisierungFreibetrag
Your comment has been forwarded to the administrator for approval.×
Warning! Will constitute a criminal offense, illegal, threatening, offensive, insulting and swearing, derogatory, defamatory, vulgar, pornographic, indecent, personality rights, damaging or similar nature in the nature of all kinds of financial content, legal, criminal and administrative responsibility for the content of the sender member / members are belong.
Related News