In tears, the German gives up in the EM final

She tried, but in the end she had to pass. 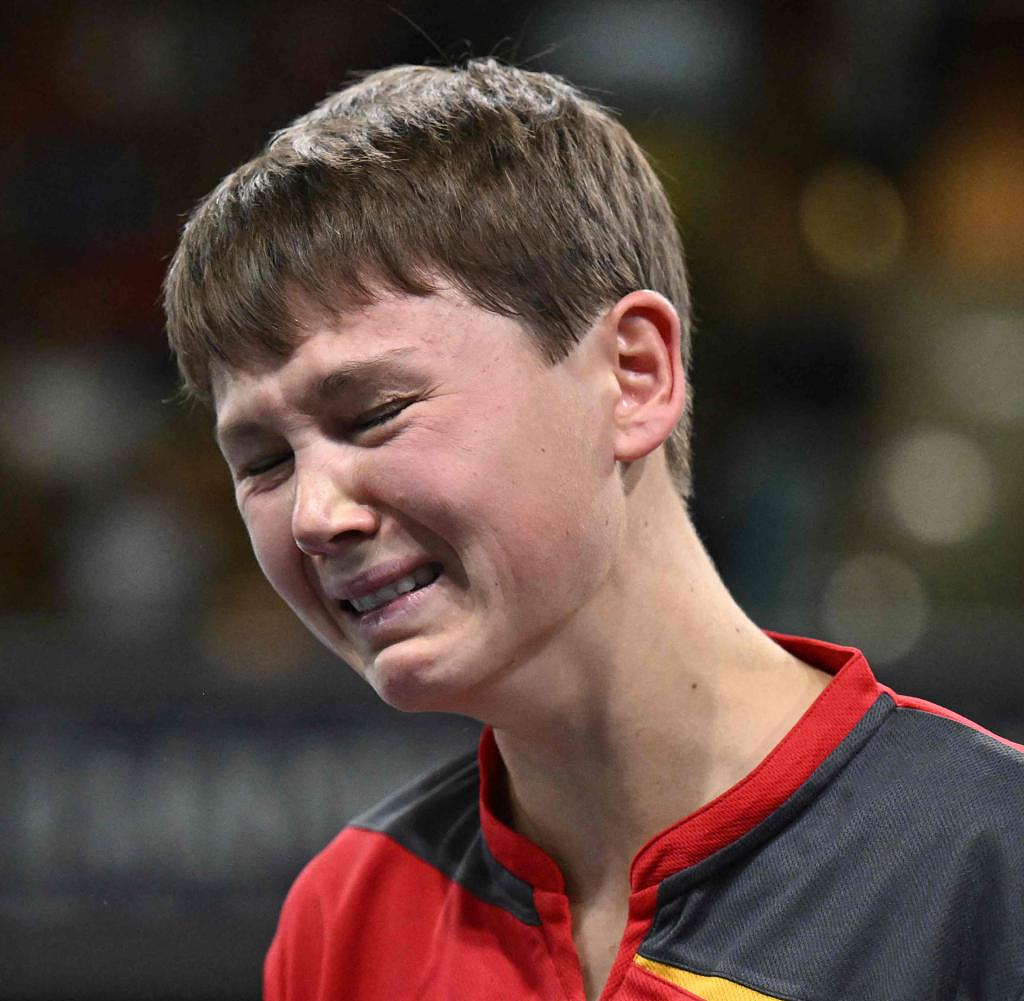 She tried, but in the end she had to pass. Nina Mittelham, who had to give up due to injury in the final for gold at the European Table Tennis Championships in Munich on Sunday, just couldn't do it anymore.

The 25-year-old from TTC Berlin Eastside was trailing Austria's Sofia Polcanova 9-11, 2-11, 0-3 when she was unable to continue. An injury to the shoulder of the right hitting arm had bothered her more and more.

After the first two sets, the German had taken a long break due to injury. After that, she briefly touched the plate again in the most important game of her career before she had to give up in tears. Mittelham was seeded second at the European Championships and has now won silver.

For Polcanova, who defeated the German Sabine Winter 4:3 in the semifinals, it is already the second gold medal in the title fights in the Rudi-Sedlmayer-Halle. In doubles she had conquered the title together with Bernadette Szöcs.

She also shed tears after the game. Out of pity. "I have no words at all. I didn't want to win like that," said Polcanova: "It's such a shame for Nina. She deserves the title as much as I do. I'm also sad and don't know what to feel."

‹ ›
Keywords:
TischtennisEMTennisMünchenNina Mittelham
Your comment has been forwarded to the administrator for approval.×
Warning! Will constitute a criminal offense, illegal, threatening, offensive, insulting and swearing, derogatory, defamatory, vulgar, pornographic, indecent, personality rights, damaging or similar nature in the nature of all kinds of financial content, legal, criminal and administrative responsibility for the content of the sender member / members are belong.
Related News