In northern Germany, more people are addicted than the national average

According to the Barmer, 200 out of 10,000 residents in Schleswig-Holstein suffer from an addiction. 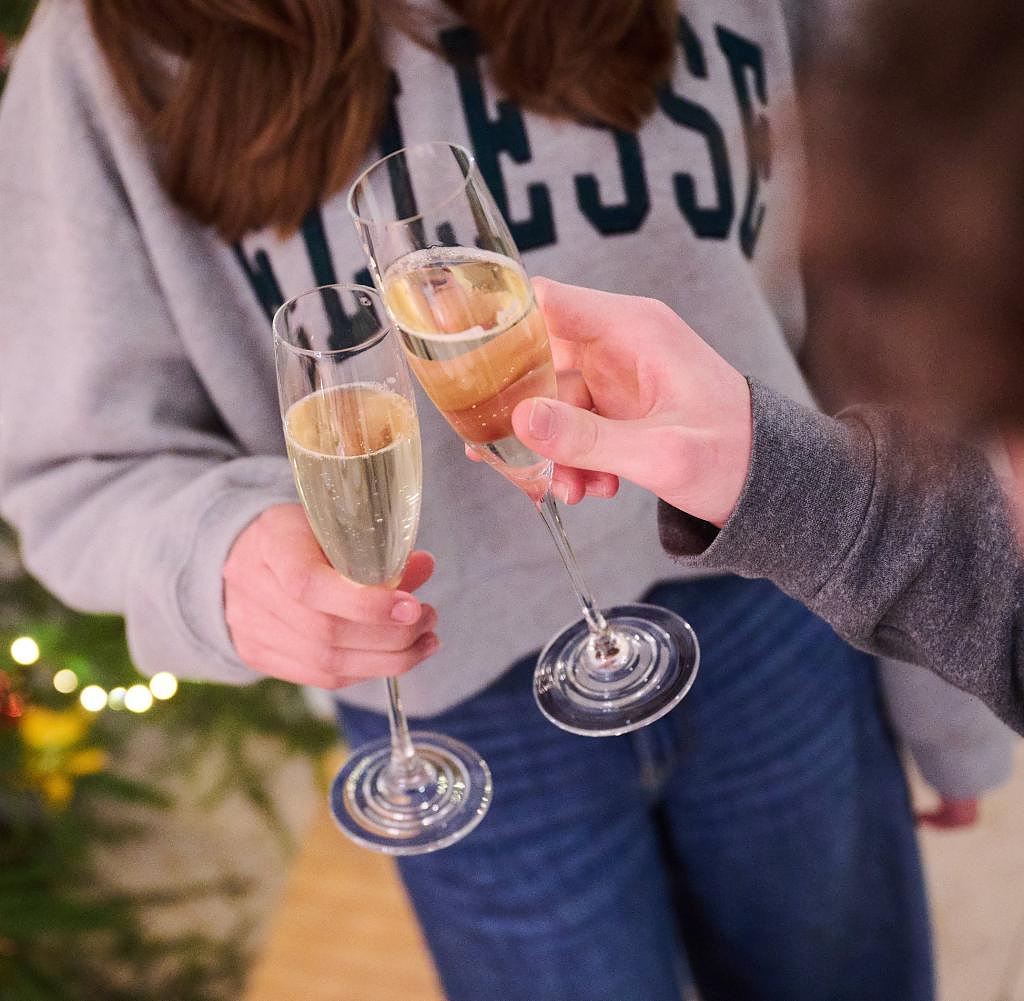 According to the Barmer, 200 out of 10,000 residents in Schleswig-Holstein suffer from an addiction. That is eleven percent more than the national average, which is 184 people per 10,000, said the health insurance company. Men are significantly more likely to be affected by addiction than women. According to the Kasse, 148 women and 263 men out of 10,000 inhabitants in Schleswig-Holstein were affected in 2020.

For Hamburg, the morbidity and social atlas of the Barmer Institute for Health System Research (bifg) recently showed that the residents are the healthiest in a national comparison. However, drugs and alcohol are abused comparatively frequently in Hamburg: 21.75 people per 1,000 inhabitants, which puts the Hanseatic population 18 percent above the national average.

After the holidays, an alcohol-free January is one of the New Year's resolutions for more and more people. "Dry January offers a good opportunity to question your own drinking behavior and to develop new, healthier habits," says Barmer's country manager Bernd Hillebrandt. Giving up alcohol for a month can lead to better sleep, fewer headaches and lower body weight. If you feel the one-month waiver as a big challenge, this could already be the first sign of addiction.

Under the motto "colorful instead of blue - art against binge drinking", DAK-Gesundheit just started the student poster campaign against alcohol abuse for the 14th time. The nationwide art competition is aimed against excessive alcohol consumption to the point of intoxication. Around 8,280 girls and boys between the ages of ten and 17 were admitted to German hospitals nationwide in 2021 with alcohol poisoning, according to the figures from the health insurance company’s child and youth report.

The DAK-Gesundheit is therefore looking for pictures with clear messages against binge drinking again this year. Individual participants and teams between the ages of twelve and 17 can take part, you don't have to be insured with the DAK. In addition, the topic of alcohol is to be dealt with in school lessons, and the Kiel Institute for Therapy and Health Research (IFT-Nord) offers schools teaching materials and information for parents.

Since 2010, more than 122,000 young people across Germany have designed colorful posters against binge drinking. Cash prizes totaling 12,000 euros will be awarded. Winner posters in all 16 federal states as well as nationwide winners are awarded. The closing date for entries is March 31st.

‹ ›
Keywords:
HamburgAlkoholSuchtGesundheitBarmer GEK (ab 01.01.2010)TexttospeechNorddeutschlandDAKSuchtkrankheitJugendlicheEinwohnerinnen
Your comment has been forwarded to the administrator for approval.×
Warning! Will constitute a criminal offense, illegal, threatening, offensive, insulting and swearing, derogatory, defamatory, vulgar, pornographic, indecent, personality rights, damaging or similar nature in the nature of all kinds of financial content, legal, criminal and administrative responsibility for the content of the sender member / members are belong.
Related News