"In my first season we were promoted to the Bundesliga"

Even though I've been playing basketball professionally for almost 20 years, the start of the season is by no means routine for me. 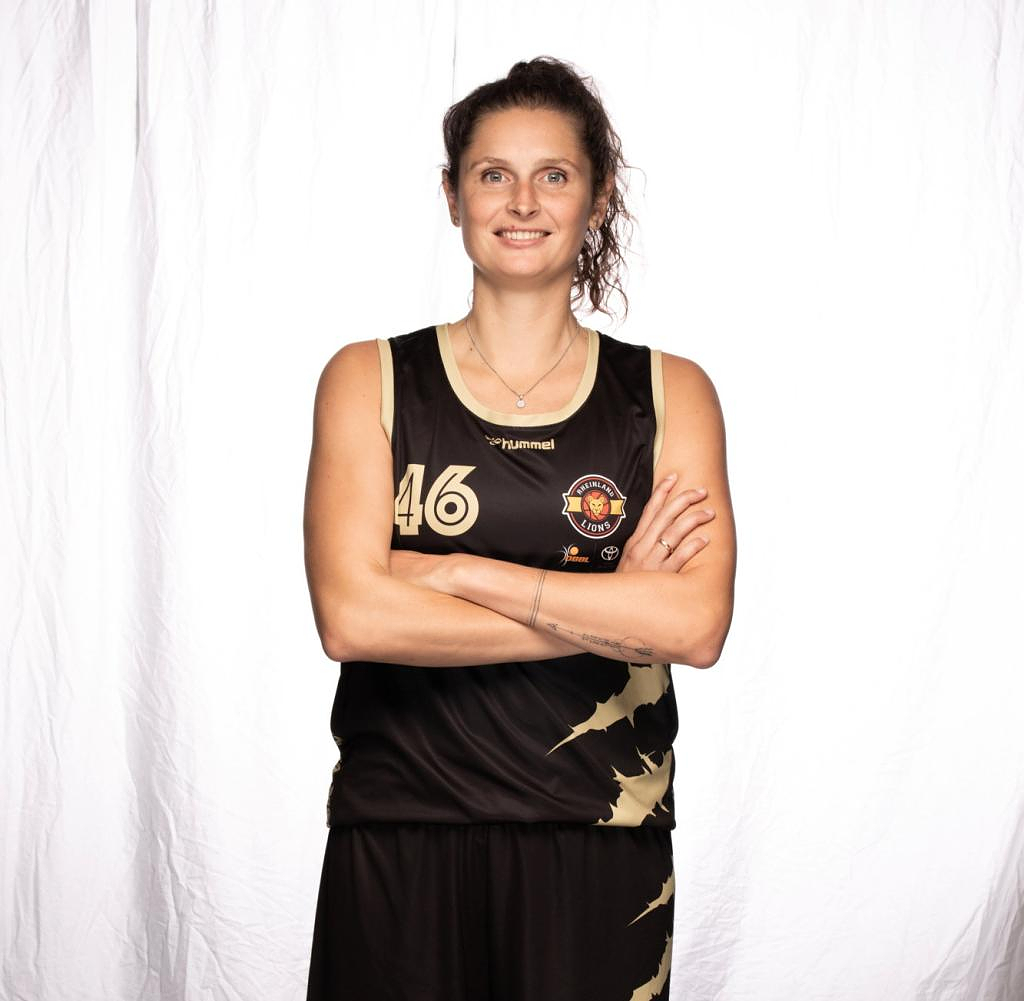 Even though I've been playing basketball professionally for almost 20 years, the start of the season is by no means routine for me. We had a lot of arrivals and departures in the summer. We'll see where we really stand on Friday in our hall in Bergisch Gladbach-Herkenrath. With the Herner TC we have a strong opponent directly. After that there is hardly any time for rest. On Saturday we get on the bus for the first away tour. On Sunday we will play at the Royals Saarlouis.

Then the memories come flooding back to me. I was once captain in Saarlouis and was able to win two championships and three cups with the team. In 2010 the time was right for me to go abroad. I was under contract with a few French clubs, but I was also active in Slovakia.

During the Corona period, the decision was made to move back to Germany. So in 2020 the offer from the Rheinland Lions came at just the right time. I now live in Bensberg, a district of Bergisch Gladbach, and as a native of Saxony, I feel very comfortable here. It's also sporty. In my first season we were promoted to the Bundesliga. In the second season it went into the play-off final series. As runners-up, we are now back among the favorites. But I don't believe in formulating big goals in advance.

I will soon be on the road again with the national team. After a long break, I've been part of the squad again since May. So right now I'm just focusing on basketball. As a young player, I did my bachelor's degree in sports science on the side, and later further training to become a nutritionist. The basis for the career after the career has been created. But as long as I'm fit and enjoy the sport, I still want to be on the field.

‹ ›
Keywords:
TexttospeechBasketballNordrheinWestfalenBergisch GladbachBasketballLigenBundesligaMusikRomy BärRheinland LionsSaarlouisAuswärtstour
Your comment has been forwarded to the administrator for approval.×
Warning! Will constitute a criminal offense, illegal, threatening, offensive, insulting and swearing, derogatory, defamatory, vulgar, pornographic, indecent, personality rights, damaging or similar nature in the nature of all kinds of financial content, legal, criminal and administrative responsibility for the content of the sender member / members are belong.
Related News