Two men in their thirties "died" late Sunday evening at the hospital where they had been taken shortly after being hit around 9 p. 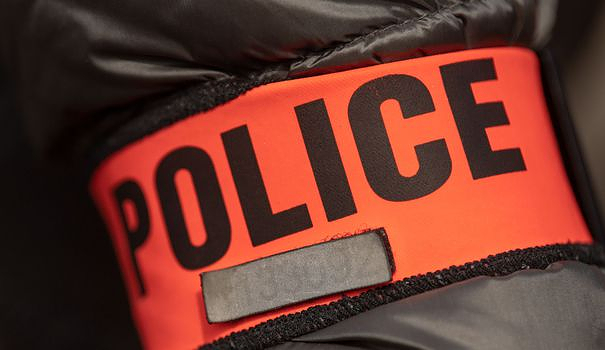 Two men in their thirties "died" late Sunday evening at the hospital where they had been taken shortly after being hit around 9 p.m. by bullets in the Belle-de-Mai district, one of the most disadvantaged in the city, in the 3rd arrondissement, a source close to the investigation told AFP.

"Individuals in a car fired on the two men on foot boulevard Bouès," said this source.

The Marseille firefighters had taken the two victims to the hospital, each with a vital prognosis.

These are two additional deaths after shootings during the weekend in the second city of France, where many districts are affected by assassinations linked to drug trafficking.

On Saturday, "two people on a scooter (have) fired at an individual on foot", a 21-year-old man, avenue Camille Pelletan, still in the 3rd arrondissement of Marseille, had told AFP a police source, confirming a information from the daily La Provence.

The young man targeted "died a few moments later", had specified the same source according to which the attack also caused two "slight injuries".

Around 11:20 p.m., the two people on a scooter fired 17 times with a Kalashnikov in the direction of the victim, known to the police "for minor offenses having nothing to do" with facts of this magnitude, had added to AFP a source close to the investigation, indicating that the man killed had been hit by two bullets, in the chest and in the hips.

According to this same source, he had sought refuge in a nearby bar, where two men in their twenties and thirties, seated on the terrace, one of them received a bullet, the other another a shine.

"They presented themselves to the hospital where they were treated before leaving" in the night, explained the source.

The two investigations were entrusted to the judicial police. No details were given on the reasons for the two cases.

Since the beginning of the year, more than 25 people have been shot dead in the Bouches-du-Rhône.