In just under a year, climate protection demonstrators have blocked streets in Berlin 276 times. 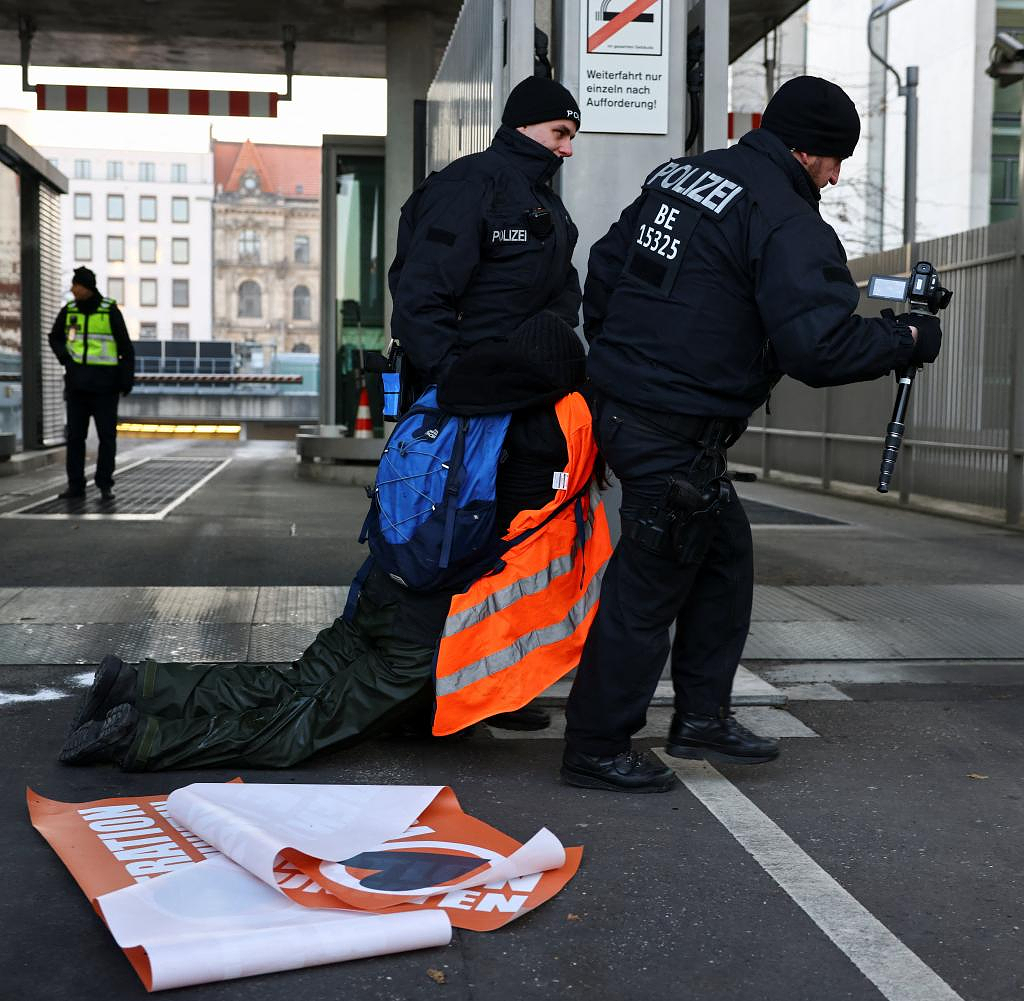 In just under a year, climate protection demonstrators have blocked streets in Berlin 276 times. In addition, there were 42 other actions, some of which were criminal, by mid-December, police chief Barbara Slowik told the German Press Agency. In total, there are already 2,200 criminal charges and 600 fine notices.

The police counted 220,000 hours of police officers on the subject. That was an extreme effort, Slowik emphasized: when observing troublesome traffic junctions and buildings, detaching demonstrators who were glued to them, blocking off intersections and diverting traffic. In addition, there is the working time for investigations, prosecution of criminal and administrative offenses and fine proceedings.

In the second half of January 2022, the group "Last Generation" started the blockades. The first wave of actions lasted until the spring, followed by a second wave in the summer and a third since October. The group then traveled to other cities and airports.

In Berlin, around 500 active supporters of the "last generation" have been arrested by the police, Slowik said. "Half of them appeared several times and about 50 people even more than ten times." In 251 cases, provisionally arrested activists were brought before a judge. So-called custody to avert danger was ordered by a judge 56 times – in Berlin this means deprivation of liberty by imprisonment for a maximum of 48 hours in order to prevent further crimes.

Of course, she is concerned that the blockades will eventually lead to something more serious, Slowik said. That, for example, motorists reacted even more aggressively than before and could injure demonstrators, that there were rear-end collisions or that ambulances would arrive late at the scene.

‹ ›
Keywords:
NewsteamAufstand Der Letzten Generation (Aktivisten)StrafenAnzeigenPolizeiArbeitszeit
Your comment has been forwarded to the administrator for approval.×
Warning! Will constitute a criminal offense, illegal, threatening, offensive, insulting and swearing, derogatory, defamatory, vulgar, pornographic, indecent, personality rights, damaging or similar nature in the nature of all kinds of financial content, legal, criminal and administrative responsibility for the content of the sender member / members are belong.
Related News