Immigration: Darmanin calls for "fighting against the social attractiveness" of Mayotte

This is the minister's second overseas trip since he took over the Overseas portfolio this summer, after a visit to Reunion in early July. 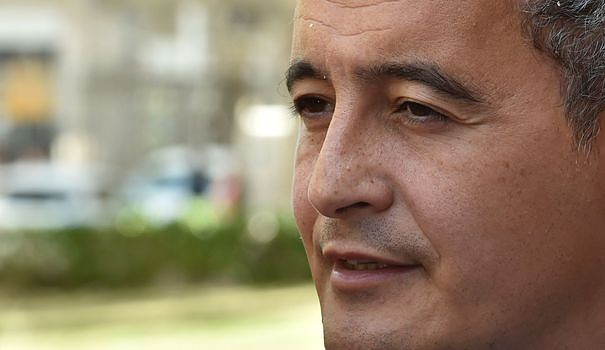 This is the minister's second overseas trip since he took over the Overseas portfolio this summer, after a visit to Reunion in early July.

In the 101st French department, the Minister was presented with the new air and maritime means of combating illegal immigration.

“The continuous increase in technical and human resources will not be enough,” he told the press at the time. "We must fight against the social and administrative attractiveness of the territory".

To achieve this, Mr. Darmanin reiterated his desire to toughen the attribution of French nationality to children born in Mayotte.

For a newborn to benefit from the right of the soil, he wishes that at least one of his parents has resided regularly on the island for at least one year, against three months currently.

In July 2018, the National Assembly had voted to adapt the jus soli in Mayotte, to deal with the very strong illegal immigration from the Comoros, after a lively debate including within the majority. The article introduced in the Senate required for children born in Mayotte that one of his parents had, on the day of birth, been regularly present on national territory for more than three months.

During a speech devoted to the Overseas Territories, Emmanuel Macron then supported this approach, arguing that it allowed "to preserve the right of the soil" by "adapting its conditions of exercise to the reality of this territory".

A new tightening of this measure was already to be included in a bill specific to Mayotte aborted in early 2022 after its rejection by local elected officials.

"Technical and human resources will not be able to do everything as long as we have this legislation which still allows people to come here and very quickly to no longer be able to be excluded from the island of Mayotte", affirmed Mr. Darmanin.

According to INSEE, almost half of the population of Mayotte does not have French nationality, but a third of foreigners were born on the island.

The Minister of the Interior held a strong speech all summer on immigration, which will be the subject of a major debate in Parliament next autumn before the presentation of a bill.