Images are intended to prove animal cruelty in pig farms

After allegations of animal cruelty in several pig farms, especially in North Rhine-Westphalia, the public prosecutor's office in Detmold is also investigating. 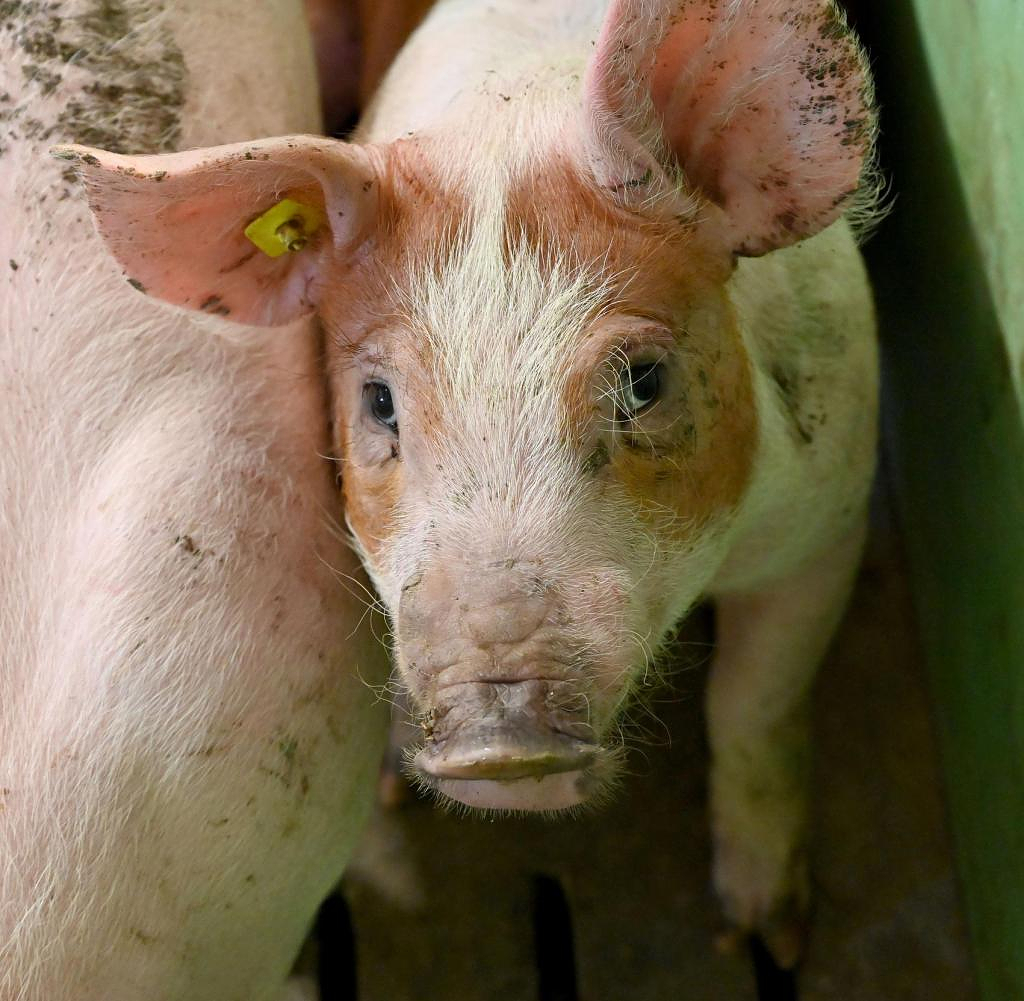 After allegations of animal cruelty in several pig farms, especially in North Rhine-Westphalia, the public prosecutor's office in Detmold is also investigating. At the beginning of July, the authority received video material showing animals with "injuries that were not treated or not treated properly," a spokesman for the public prosecutor's office reported on Wednesday. "After viewing the video material, there was an initial suspicion of a violation of the Animal Welfare Act." The responsible veterinary office in the Lippe district was turned on. The accused company will now be given the opportunity to comment on the allegations for a "supplementary assessment".

The public prosecutor's office in Münster is also investigating possible violations of the Animal Welfare Act - against three pig fattening farms. The starting point are ads from the German Animal Welfare Office, said senior public prosecutor Martin Botzenhardt. The advertisements are accompanied by USB sticks with photos that are currently being checked.

According to the German Animal Welfare Office, it has footage from seven “randomly selected” suppliers that shows drastic abuses in the pig farms. The material was leaked to the Animal Welfare Office. Six of the fattening farms are located in Münsterland and East Westphalia, one in Lower Saxony. In all cases, these are suppliers to the Westfleisch company in Münster. With several million slaughtered animals per year and billions in sales, this is one of the largest pig slaughterhouses in Germany. Westfleisch initially did not respond to a dpa request.

The video recordings, which according to the animal welfare office were made in the past few months, are said to show, among other things, pigs with open wounds, some injured, bleeding animals, some of which can no longer get up on their own. Dead or already decomposed pigs can also be seen between the fattening animals. In some cases, animals would be abused with electric shockers during transport, the animal protection office said. All responsible veterinary offices have been informed.

‹ ›
Keywords:
TexttospeechSchweineNordrheinWestfalenSchweinemastbetriebeDetmoldStaatsanwaltschaftSchweinemastbetriebenTierquälereiMünsterlandTierschutzbüroKrimiWestfleischNRWOstwestfalen
Your comment has been forwarded to the administrator for approval.×
Warning! Will constitute a criminal offense, illegal, threatening, offensive, insulting and swearing, derogatory, defamatory, vulgar, pornographic, indecent, personality rights, damaging or similar nature in the nature of all kinds of financial content, legal, criminal and administrative responsibility for the content of the sender member / members are belong.
Related News