According to NBC affiliate WMAQ, Illinois authorities have confirmed that state senator Kimberly Lightford (D), was the victim in a carjacking in a Chicago suburb. 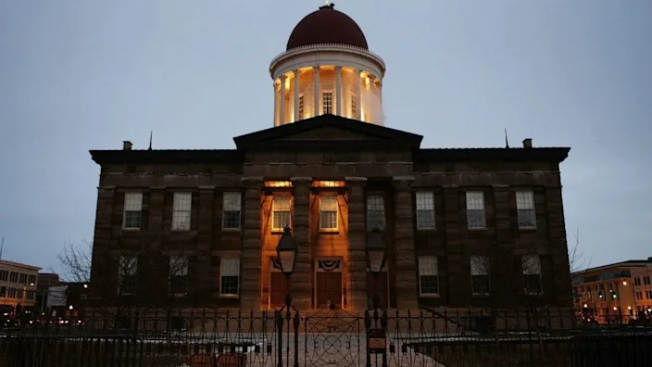 BPD stated that multiple gunshots were fired in the incident, but Lightford and Mckennie were not hurt.

According to The Chicago Tribune, authorities also claimed they were trying to recover surveillance video in order to aid their investigation.

The Tribune reported that Thomas Mills, chief of police at BPD, said the incident happened 30 minutes after officials from Broadview hosted a Christmas party close by the scene.

Lifghtford's attack comes on the heels of Rep. Mary Gay Scanlon (D.Pa.), who was kidnapped at gunpoint as she left a meeting in her congressional District in Philadelphia. Scanlon's office stated that she was not physically hurt in the incident and five people were arrested in connection to the carjacking.

Lightford, the leader of the state's Senate Majority, stated that she was "thankful that both my husband and me are still alive and physically unharmed", but that she is still "trying" to deal with the trauma of what occurred, WMAQ reported.

Lightford stated that she wanted to thank everyone for their support and love. "I would like to thank Mayor Katrina Thompson, and the Broadview Police Department, for their prompt and thorough responses."

WMAQ reported that police are still investigating the incident.