Inflation up, economy down: The Ifo Institute expects inflation rates to continue to rise and economic output to shrink in Germany. 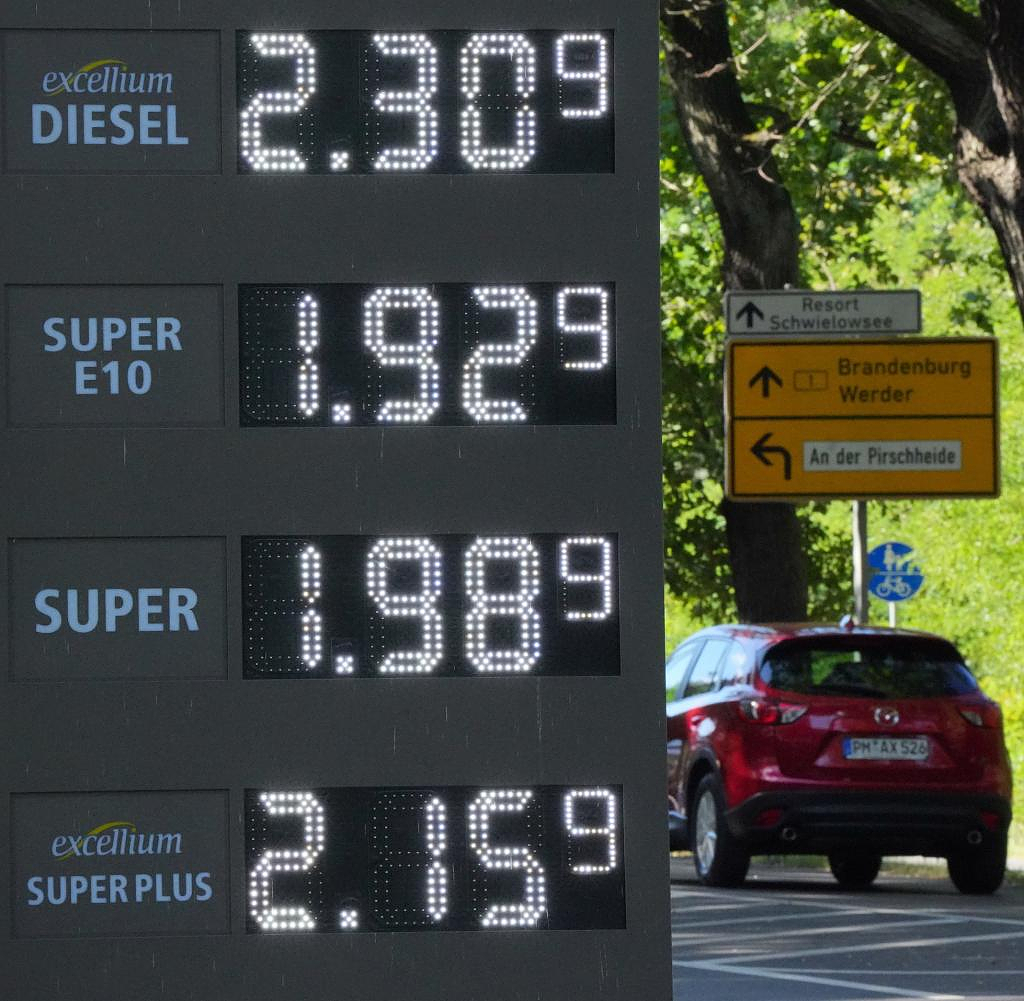 Inflation up, economy down: The Ifo Institute expects inflation rates to continue to rise and economic output to shrink in Germany. For this year, the Munich economists expect an inflation rate of 8.1 percent and next year of 9.3 percent.

According to the Ifo economic forecast presented on Monday, the economy will only grow by 1.6 percent this year and will even shrink by 0.3 percent in the coming year.

The Ifo Institute expects a particularly difficult time in the coming months. "We are going into a winter recession," said the head of Ifo economic research, Timo Wollmershäuser. The cut in gas supplies from Russia and the drastic price hikes that followed “hail the economic recovery after Corona,” he said. "Not until 2024 do we expect normalization with 1.8 percent growth and 2.5 percent inflation."

The energy suppliers noticeably adjusted their electricity and gas prices to the high procurement costs at the beginning of next year. That will even push up the inflation rate to about eleven percent in the first quarter. As a result, real household incomes fell sharply and purchasing power fell noticeably, according to the economic researchers. The relief package is unlikely to make up for this by far.

"The loss of purchasing power, measured by the decline in real per capita wages by around 3 percent this year and next, is higher than at any time since today's national accounts began in 1970," said Wollmershäuser.

However, the Ifo Institute does not expect any serious effects on the labor market. The increase in employment will only slow down temporarily. The number of unemployed is likely to rise by 50,000 in the coming year. But that is mainly due to Ukrainians, who are only gradually being integrated into the labor market.

In the further course of the coming year, the price increase is likely to slow down gradually – provided that there is enough gas available in winter. Then energy prices should stop rising and should start falling again by spring 2023 at the latest.

‹ ›
Keywords:
NewsteamIFO (Institut Für Wirtschaftsforschung)InflationRezessionIfoInstitutTimo WollmershäuserKarriereCoronaRussland
Your comment has been forwarded to the administrator for approval.×
Warning! Will constitute a criminal offense, illegal, threatening, offensive, insulting and swearing, derogatory, defamatory, vulgar, pornographic, indecent, personality rights, damaging or similar nature in the nature of all kinds of financial content, legal, criminal and administrative responsibility for the content of the sender member / members are belong.
Related News