If you're still using these 10 emojis, you're old - according to Gen Z

As the saying goes, a picture says more than a thousand words. 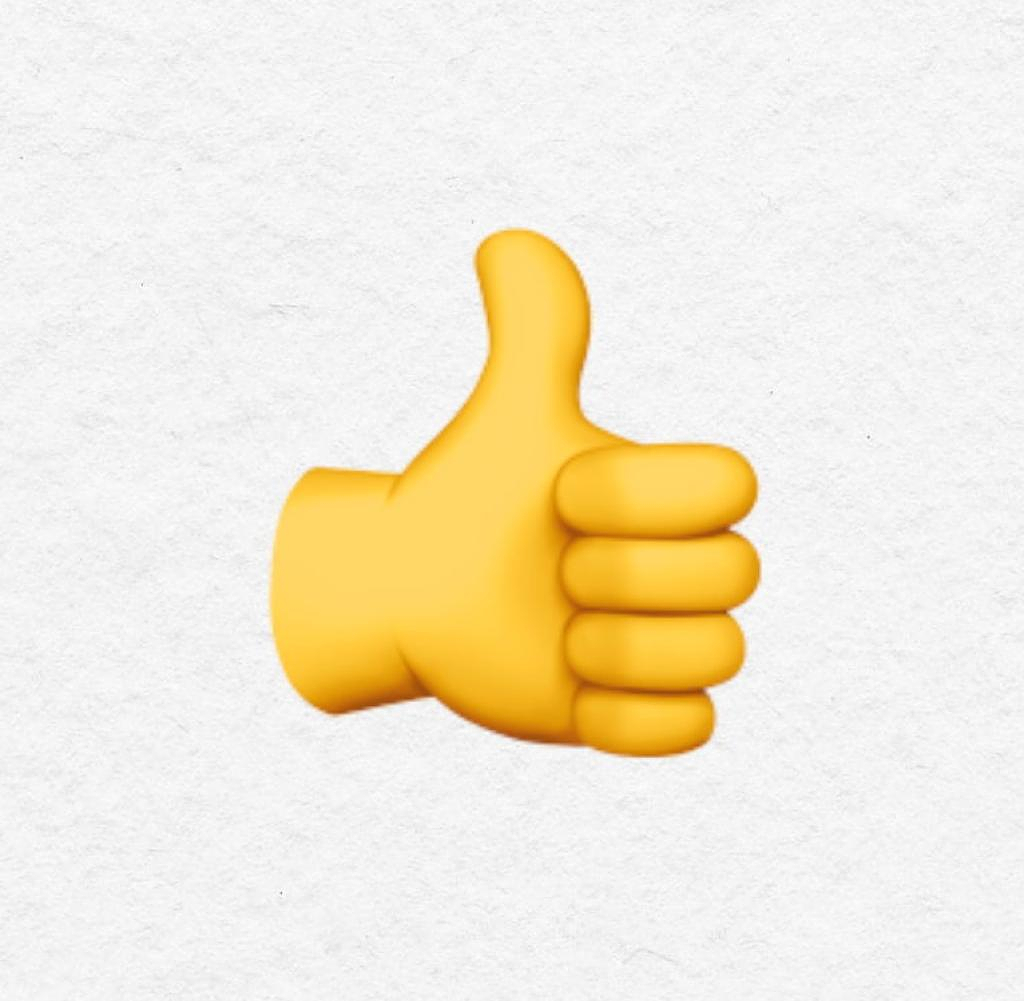 As the saying goes, a picture says more than a thousand words. For the 21st century, the adage would have to be adapted: an emoji says more than... well, a few words I'm too lazy to write. But what exactly does using certain emojis say about us?

According to the latest survey by British market research company Perspectus Global, members of Generation Y and Z send an average of 76 emojis per week. However, the young mobile phone users have clear ideas about which of the symbol images they find cool – and which ones are outdated.

If you like to use some emoji classics, you could look pretty old when you send them off, at least in the eyes of young people. Do you want to avoid this terrible fate? We'll tell you which emojis you should definitely not send to a youngster.

A total of 2000 people between the ages of 16 and 29 took part in the British survey. The "Millennials" and "Zoomers", as the contenders of Generations Y and Z are known respectively, made their feelings towards some emoji quite clear. Number one on the list of uncool emojis that will make you look old: the thumbs up pic.

This choice is likely to be met with incomprehension by many. After all, the sign is quite useful. Consent can be expressed with just one button, whether in a private conversation, on social media or in the communication system at work. Nevertheless, 24 percent of those surveyed say: The "thumbs up" deserves a thumbs down.

We once interviewed a typical representative of Generation Z. The 20-year-old Berlin trainee Knud M. grins and explains: "The 'thumbs up' emoji can mainly be found in mom Facebook groups. It was replaced for us by other hand signals like shaking hands.”

Second in the Uncool ranking is another traditional symbol, the red heart. Surprising, because the multitude of heart emojis are actually the most popular symbol images. In fact, they're so popular that cell phone users have been asking for more heart emojis ahead of this year's Unicode Consortium emoji update. However, 20 percent of the survey participants think that the red heart is outdated. Perhaps precisely because there are so many others to choose from.

You should also pay attention to these emojis:

Now, of course, it would be easy to dismiss the results of the study as nonsense. But as Perspectus Global's Evie Porter describes, emojis are an "essential part of how we communicate every day, both on a personal and professional level."

"Our research shows the importance of checking what symbols you're using," Porter said. Her recommendation is therefore: "If you don't want to be seen as old-fashioned, it seems advisable to avoid the 'thumbs up' symbol."

All probably not so easy. Still, even Generation Z and Millennials don't always seem to know how to use emojis. 78 percent of the 16- to 29-year-old mobile phone users in the survey said they had used an emoji incorrectly before they found out that it had a different meaning.

If you need a little more clarity when chatting with emojis, here's what you need:

‹ ›
Keywords:
DiTowerWenn DuEmojisSmartphone
Your comment has been forwarded to the administrator for approval.×
Warning! Will constitute a criminal offense, illegal, threatening, offensive, insulting and swearing, derogatory, defamatory, vulgar, pornographic, indecent, personality rights, damaging or similar nature in the nature of all kinds of financial content, legal, criminal and administrative responsibility for the content of the sender member / members are belong.
Related News