If the Emir of Qatar gets angry, a lot has already been gained

When Manuel Neuer wore a captain's armband in the rainbow colors of the LGBTQ movement during the European Championship, the enthusiasm in this country was not universal. 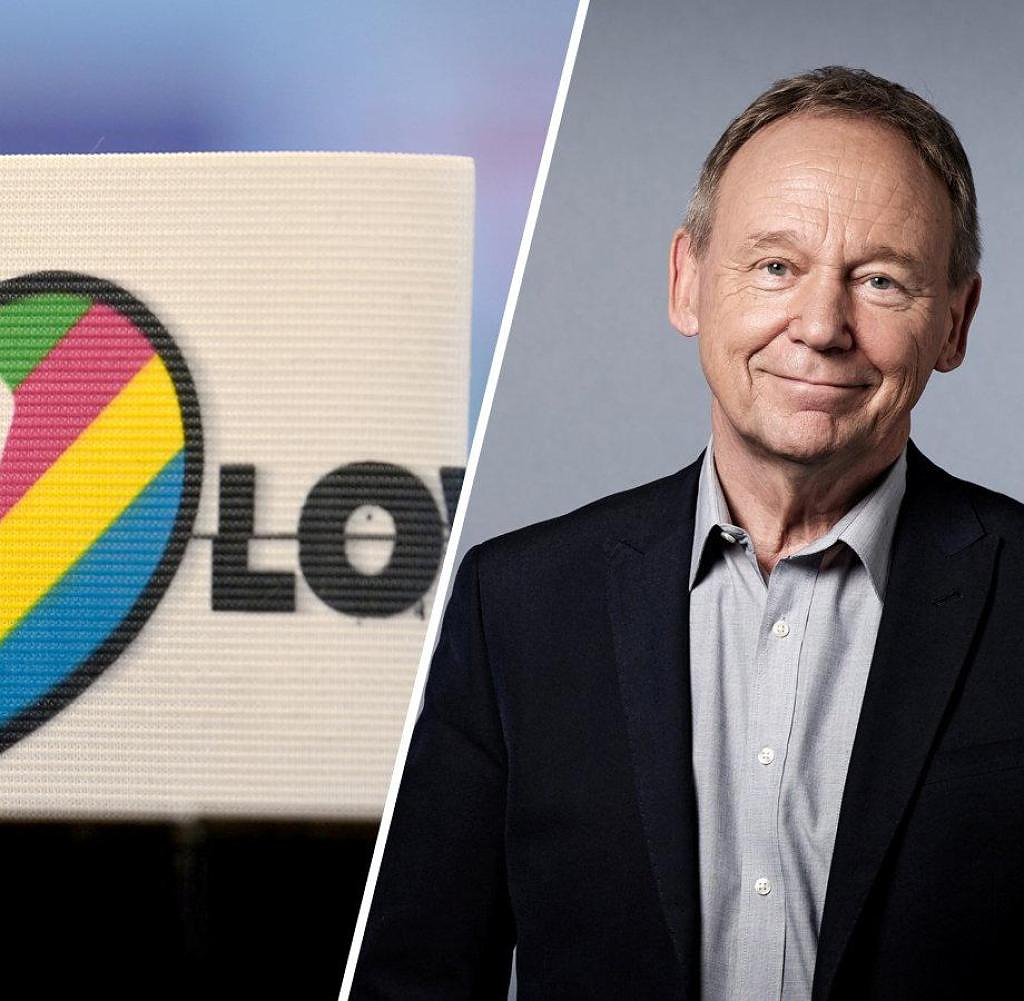 When Manuel Neuer wore a captain's armband in the rainbow colors of the LGBTQ movement during the European Championship, the enthusiasm in this country was not universal. The AfD politician Uwe Junge, for example, mocked the "faggot tie". The European football association Uefa started investigations against the DFB because of Neuer's bandage and banned the planned rainbow lighting of the Munich stadium for the game against Hungary.

Uefa stopped investigating against the DFB because the bandage served “a good cause”, namely the commitment “to a more diverse and integrative society”. But the ban on stadium lighting remained, because it was a political rally.

Conversely, it becomes a shoe: enemies of freedom, from the Kremlin to Qatar, have made the fight against what they defame as “perversion” and “decadence” a political slogan. Islamists and fascists, authoritarian populists and their sympathizers have elevated the private to the political.

However, how the sport should react to this is controversial. Uwe Junge had to leave the AfD. But gestures such as kneeling against racism and the rainbow tie were also criticized in the bourgeois media. The "NZZ" wrote: "The DFB is obviously interested in presenting Germany as a woke nation, politically correct down to the calves."

If that were really the case, we would boycott the World Cup in Qatar. The mini-state is ruled authoritarian by an oil-rich clan. The overwhelming majority of the population are from other countries, mainly South Asia, and do the dirty work for the privileged locals. Thousands of workers died building the World Cup facilities. Illicit sexual acts - from adultery to homosexuality - are punished with flogging. But Gianni Infantino, President of the world football association Fifa, who lives in the Qatari capital Doha, rejects criticism of Qatar by saying: "Let's not kid ourselves, the West is biased."

Let's face it, Fifa has been bought. But if the national associations in Qatar are already taking part, they should set an example. In a Uefa working group, Germany, England, the Netherlands, Belgium, Switzerland, Wales, France and Denmark have agreed to wear the "One Love" captain's armband, which emerged in Holland in response to racist incidents and EM 2021 was worn by the Dutch captain. The colors of the armband allude to the “diverse” – i.e. “colorful” – society advocated by Uefa and, on the other hand, to the rainbow flag.

Of course, it's not exactly the colors of the LGBQT flag that are not wanted in Qatar. The bandage should not really please anyone in this country. Those who are against "politically correct" football will continue to get angry. Anyone who would have liked a clearer stance against the hosts will not be satisfied. But if more teams join the Uefa eight and Fifa boss Infantino and the Emir of Qatar get annoyed, a lot would be gained.

‹ ›
Keywords:
TexttospeechPosenerAlanFußball WM 2022FifaUEFAInfantinoGianniBindeAlan PosenerKremlPolitikUngarnKatarUwe JungeManuel NeuerUEFA (Europäischer Fußballverband)DFB (Deutscher FußballBund)
Your comment has been forwarded to the administrator for approval.×
Warning! Will constitute a criminal offense, illegal, threatening, offensive, insulting and swearing, derogatory, defamatory, vulgar, pornographic, indecent, personality rights, damaging or similar nature in the nature of all kinds of financial content, legal, criminal and administrative responsibility for the content of the sender member / members are belong.
Related News