If the corona self-test is positive, an official test is no longer required

According to the health authority, Hamburgers with a positive corona self-test will no longer have to have an official test from Saturday. 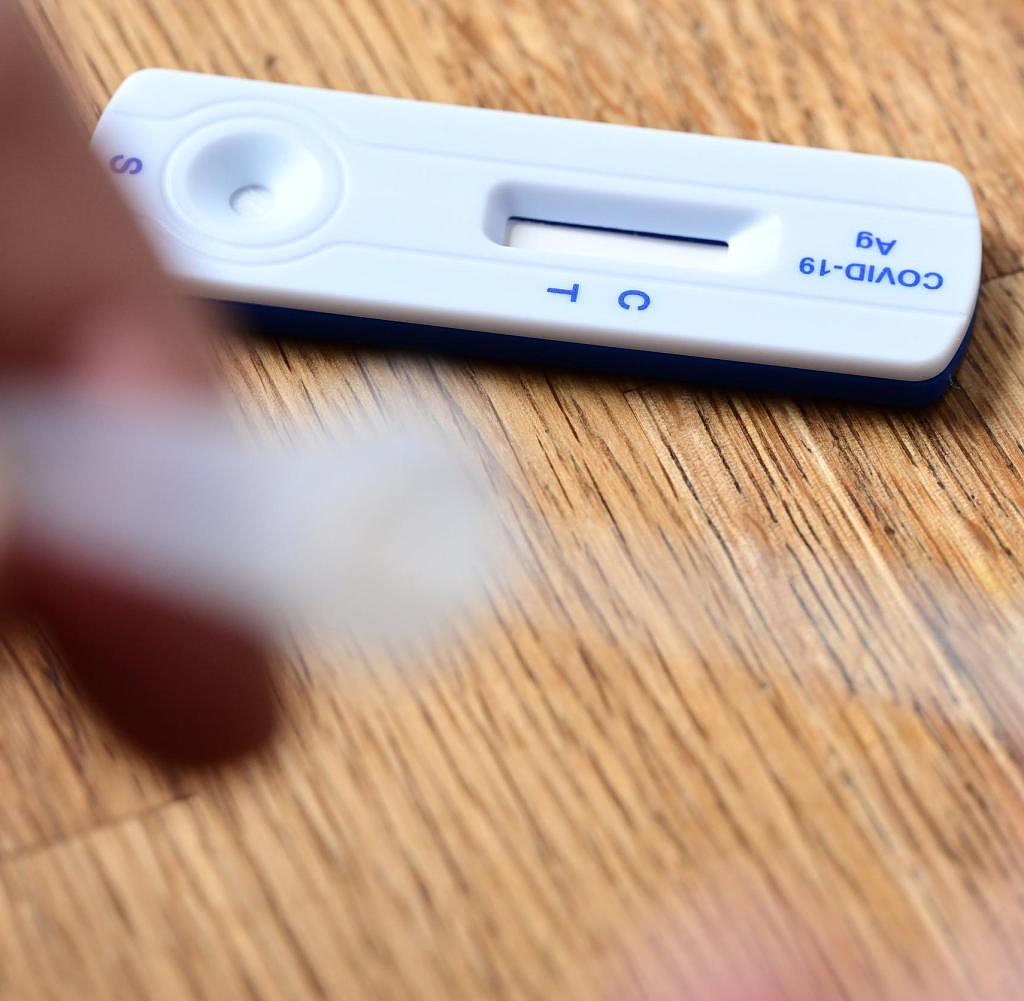 According to the health authority, Hamburgers with a positive corona self-test will no longer have to have an official test from Saturday. The containment regulation will be changed accordingly, a spokesman said shortly before the change was officially published on Friday. It will then remain the case that after a positive corona test – even if you do a self-test – you have to isolate yourself for five days without further instructions. Anyone who wants to have the finding confirmed for medical reasons, make use of compensation on the basis of the Infection Protection Act or subsequently receive a convalescent card can, according to the authorities, have a PCR test carried out if necessary in accordance with the test ordinance.

Hamburg had previously refused to make changes to the regulations on the obligation to isolate, in contrast to numerous other federal states. In a statement on the new containment regulation, it says in general: "The protective measures decreed by the Senate are based on the current state of scientific knowledge and recommendations, which are reflected in the guidelines of the Robert Koch Institute (RKI), among other things." Masks are compulsory on buses and trains. Overall, significant changes in the course of infection "that would justify an adjustment or expansion of the existing measures cannot currently be identified." The containment ordinance that is now in force is valid until January 14, 2023.

According to a new survey, the majority of Germans are also in favor of an obligation to isolate people infected with corona. This emerges from the ZDF "Politbarometer", which was published on Friday. At 62 percent, most of those surveyed are in favor of infected people having to stay at home and isolate themselves. 35 percent of respondents welcome the elimination of such a duty.

‹ ›
Keywords:
CoronavirusPCRTestHamburgLauterbachJörnTexttospeechChinaLauterbachTechnik
Your comment has been forwarded to the administrator for approval.×
Warning! Will constitute a criminal offense, illegal, threatening, offensive, insulting and swearing, derogatory, defamatory, vulgar, pornographic, indecent, personality rights, damaging or similar nature in the nature of all kinds of financial content, legal, criminal and administrative responsibility for the content of the sender member / members are belong.
Related News 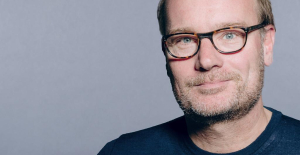