If diabetics choose their medication themselves, they can cope better with it

Is there any benefit to patients with chronic diseases if they can try several drugs for a while and then decide on one? A British research project investigated this question using blood sugar-lowering substances. 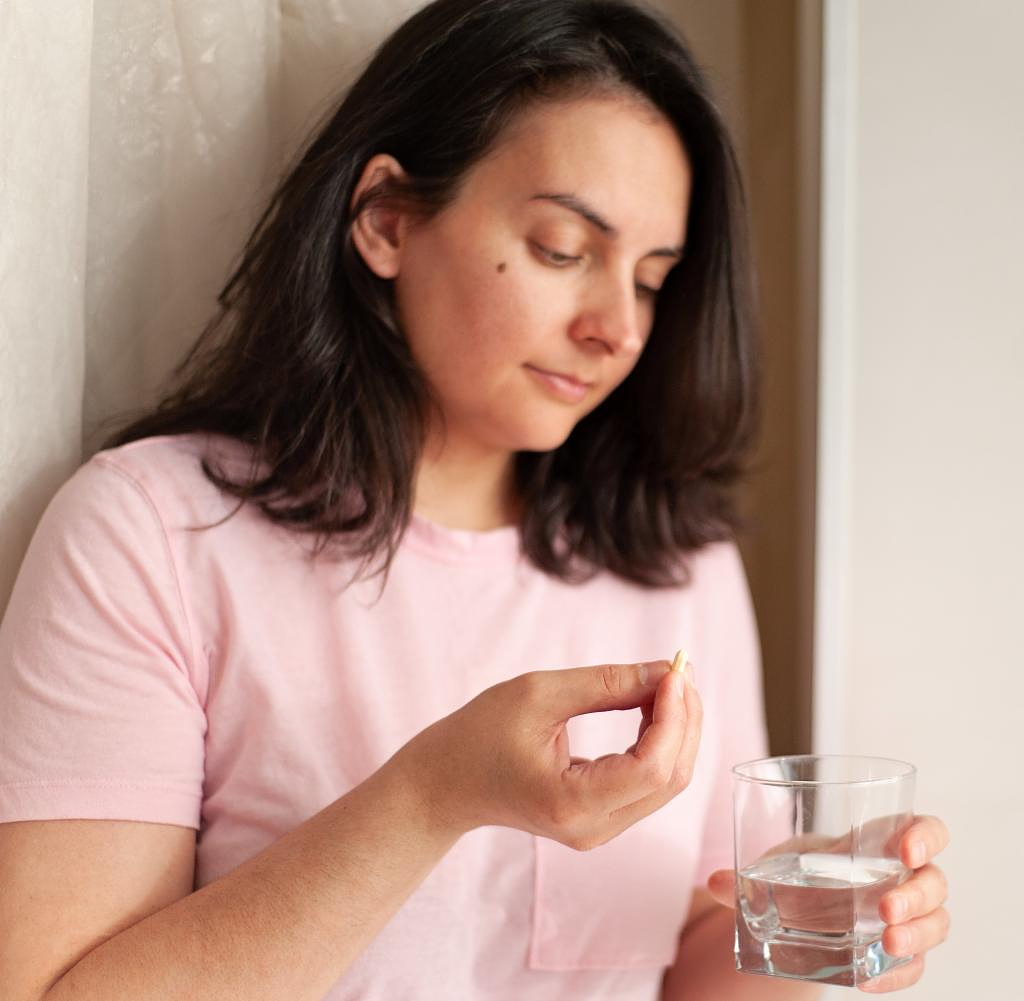 Is there any benefit to patients with chronic diseases if they can try several drugs for a while and then decide on one? A British research project investigated this question using blood sugar-lowering substances. The majority of patients chose the drug that lowered their blood sugar levels best and had the fewest side effects, as the group led by Beverley Shields from the University of Exeter (UK) reported in the journal Nature Medicine. Weight gain, on the other hand, played a minor role.

"Proper management of diabetes is fundamental to achieving the best outcomes and maintaining a good quality of life," explains Shields. Between November 2016 and January 2020, she and her colleagues found more than 500 patients diagnosed with type 2 diabetes mellitus who participated in their investigation. Finally, complete data on three active ingredients and the preference for one preparation were available from 457 participants.

Pioglitazone, sitagliptin and canagliflozin are drugs that lower blood sugar levels in people with diabetes. However, they have different effects on different people. Study participants took one drug for 16 weeks, then the second for as long weeks, then the third. The scientists divided the patients into six groups, each taking the drugs in a different order. This should prevent patients from choosing the first or last preparation more often. In the end, 37 percent of the participants preferred the first, 33 percent the second, and 30 percent the third of the drugs administered.

Study participant Tim Keehner reported that the first two active ingredients did not work for him, and one even worsened his condition. "Fortunately, when I took the third drug, I felt different from the first moment — I had more energy and I knew it was the right drug for me," Keehner said. Without knowing their blood sugar levels and their weight development while taking an active substance, 53 percent of the study participants already chose the active substance that lowered their blood sugar level the most. After the values ​​were announced, as many as 70 percent preferred the drug that led to the lowest blood sugar level.

Baptist Gallwitz describes the investigation as a very well conducted study. Gallwitz is a professor of medicine at the University Hospital in Tübingen and spokesman for the German Diabetes Society. The doctor also sees some limitations of the study, but it clearly shows that patient preferences have a positive impact on the quality of therapy. "Adherence to therapy is also likely to increase if patients take a drug that they prefer themselves," says Gallwitz. He can imagine this procedure also for other chronic diseases, such as high blood pressure. However, it is important that the patient agrees and that his metabolism is stable.

‹ ›
Keywords:
Diabetes MellitusBlutzuckerMedikamenteTexttospeechBeverley ShieldUniversity Of ExeterNature MedicineGroßbritannienApple PodcastGesundheit
Your comment has been forwarded to the administrator for approval.×
Warning! Will constitute a criminal offense, illegal, threatening, offensive, insulting and swearing, derogatory, defamatory, vulgar, pornographic, indecent, personality rights, damaging or similar nature in the nature of all kinds of financial content, legal, criminal and administrative responsibility for the content of the sender member / members are belong.
Related News