The mega-contract has a maximum value of 17,720 million and distances the owner of Iberia from its major aircraft supplier. 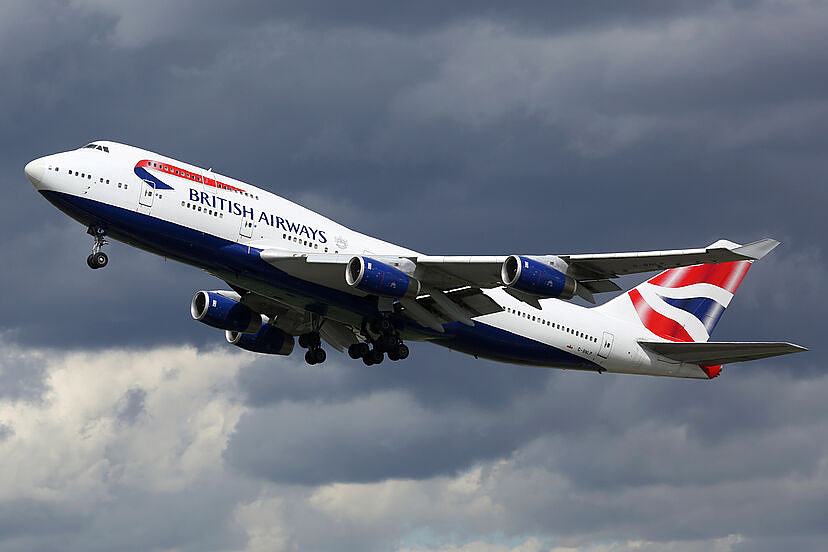 The mega-contract has a maximum value of 17,720 million and distances the owner of Iberia from its major aircraft supplier.

IAG has entrusted Boeing with a large order for the renewal of its fleet, which includes the purchase of a maximum of 150 aircraft and which distances the airline holding company from its main supplier, Airbus. The decision of the Spanish-British company comes in