Former US President Donald Trump has again hinted that he could run for the White House again in the 2024 election. 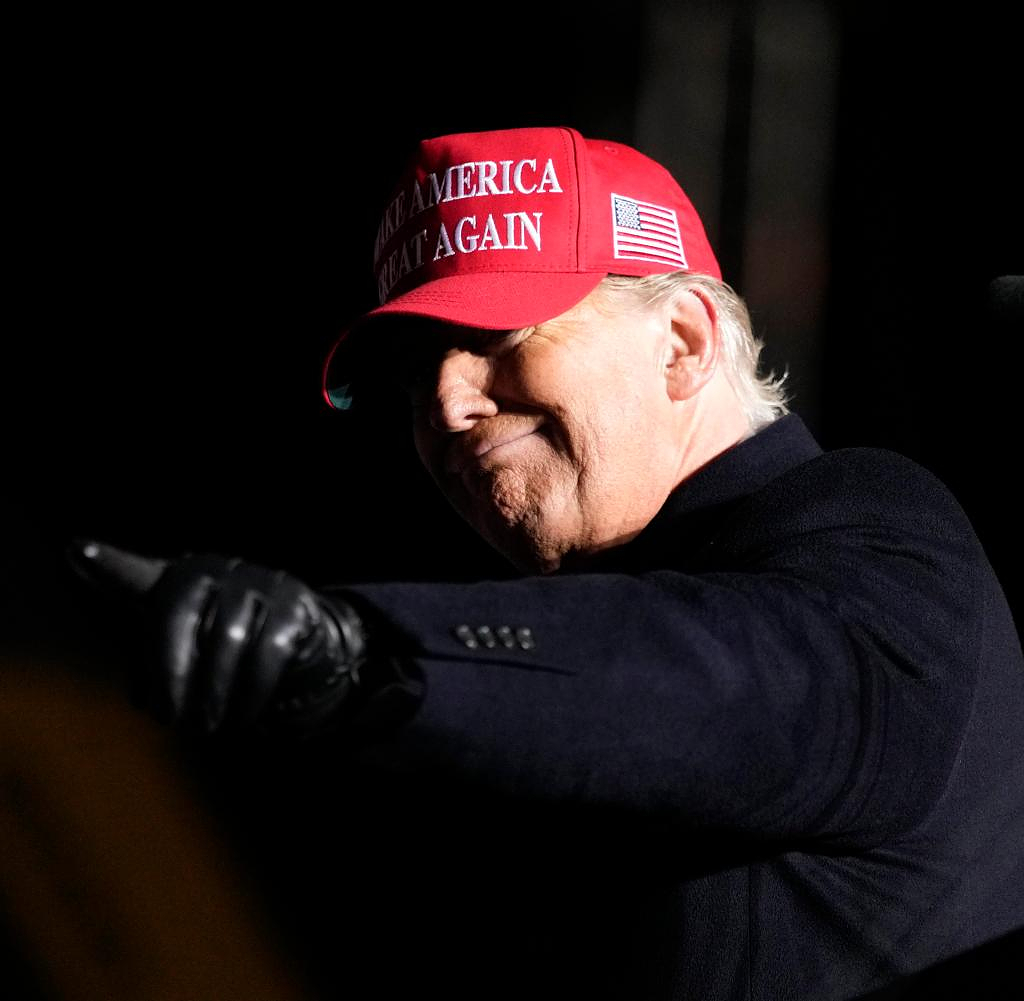 Former US President Donald Trump has again hinted that he could run for the White House again in the 2024 election. "To make our country prosperous, safe and glorious, I will very, very, very likely do it again," he said at a Republican campaign rally in Sioux City, Iowa on Thursday night.

"Get ready, that's all I'm telling you," added the 76-year-old. Trump appeared as a speaker at the rally in support of the Republican nominees for the Nov. 8 congressional election.

During his appearance, the ex-president repeated the long-disputed claim that he also won the 2020 election. To this day, the Republican refuses to admit defeat to US President Joe Biden. Trump has been flirting with another presidential candidacy since he was voted out.

All 435 seats in the House of Representatives and about a third of the seats in the Senate will be up for grabs next Tuesday in the “midterm” elections in the USA – the middle of Biden’s term in office. In addition, gubernatorial elections are pending in various states. According to polls, the Republicans have a good chance of winning the majority in the House of Representatives. A tight race for the majority is predicted for the Senate.

‹ ›
Keywords:
NewsteamTrumpDonald (geb.1946)USATexttospeechDonald TrumpIowaSioux CityApple PodcastRepublikanerPolitik
Your comment has been forwarded to the administrator for approval.×
Warning! Will constitute a criminal offense, illegal, threatening, offensive, insulting and swearing, derogatory, defamatory, vulgar, pornographic, indecent, personality rights, damaging or similar nature in the nature of all kinds of financial content, legal, criminal and administrative responsibility for the content of the sender member / members are belong.
Related News