"I was afraid that I wouldn't survive the night," says the co-defendant

In the trial of the fatal shots at two police officers near Kusel in the Palatinate, the co-defendant answered questions from the court about the night of the crime at the end of January for the first time. 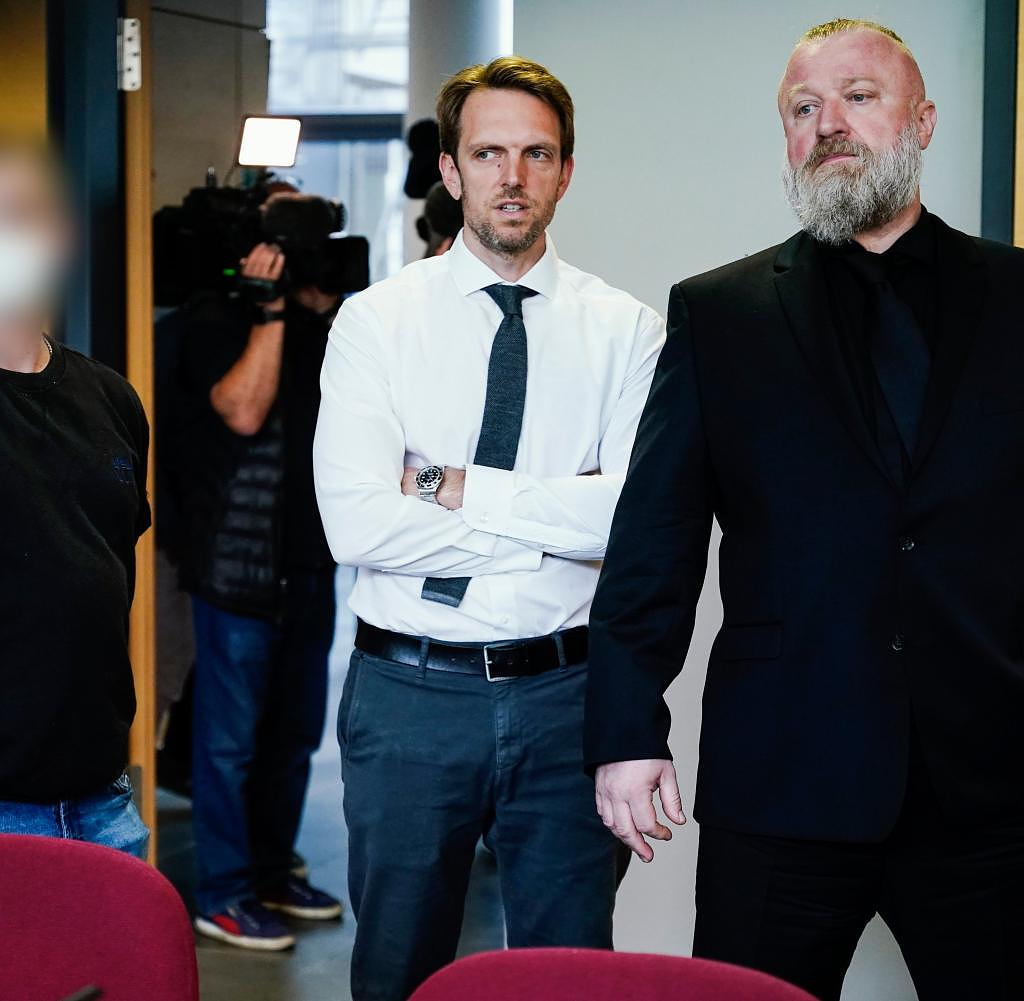 In the trial of the fatal shots at two police officers near Kusel in the Palatinate, the co-defendant answered questions from the court about the night of the crime at the end of January for the first time. He described how he had “abnormal fear” for his own life after the main suspect shot the officers. "I was afraid that I would not survive the night," he said on Monday before the Kaiserslautern district court. “Anyone who shoots two people so carelessly also kills a third,” he said of the main defendant (39), who was charged with two murders.

His throat was constricted, his heart was racing. It took a long time before he could think clearly again. "I didn't know how to react," said the 33-year-old, who is charged with attempted distribution of punishment. He saw the policewoman go down on her stomach and also saw the dead policeman. "It was gross and awful for me. The blank stare. Everything so swollen."

Then he "turned off his head" and followed the instructions of the 39-year-old. "Even on the way home, I was still afraid that something would happen." The main accused is said to have murdered a policewoman (24) and her colleague (29) during a night traffic check on a district road with shots in the head to cover up poaching.

The co-defendant said that he himself had never fired a sharp weapon in his life. He also doesn't know how to reload a gun. He has known the 39-year-old since mid-2021 - and since last October they have been hunting together several times a week. It was his job to collect the game shot by the main defendant.

The 33-year-old testified to the police shortly after his arrest, but has so far remained silent during the trial. The answers to previously submitted questions from the presiding judge had been eagerly awaited.

After the 33-year-old's admission, the main accused presented around 190 alleged lies of the co-accused, which he claims to have identified in his previous statements.

‹ ›
Keywords:
NewsteamKuselRheinlandPfalzMordTotschlagTexttospeechKaiserslauternPfalzKrimi
Your comment has been forwarded to the administrator for approval.×
Warning! Will constitute a criminal offense, illegal, threatening, offensive, insulting and swearing, derogatory, defamatory, vulgar, pornographic, indecent, personality rights, damaging or similar nature in the nature of all kinds of financial content, legal, criminal and administrative responsibility for the content of the sender member / members are belong.
Related News