Within the traffic light coalition, things continue to simmer: In view of the missed German climate goals, the Green Party leader Ricarda Lang has called on Federal Transport Minister Volker Wissing (FDP) to ensure a reduction in CO2 emissions in the transport sector. 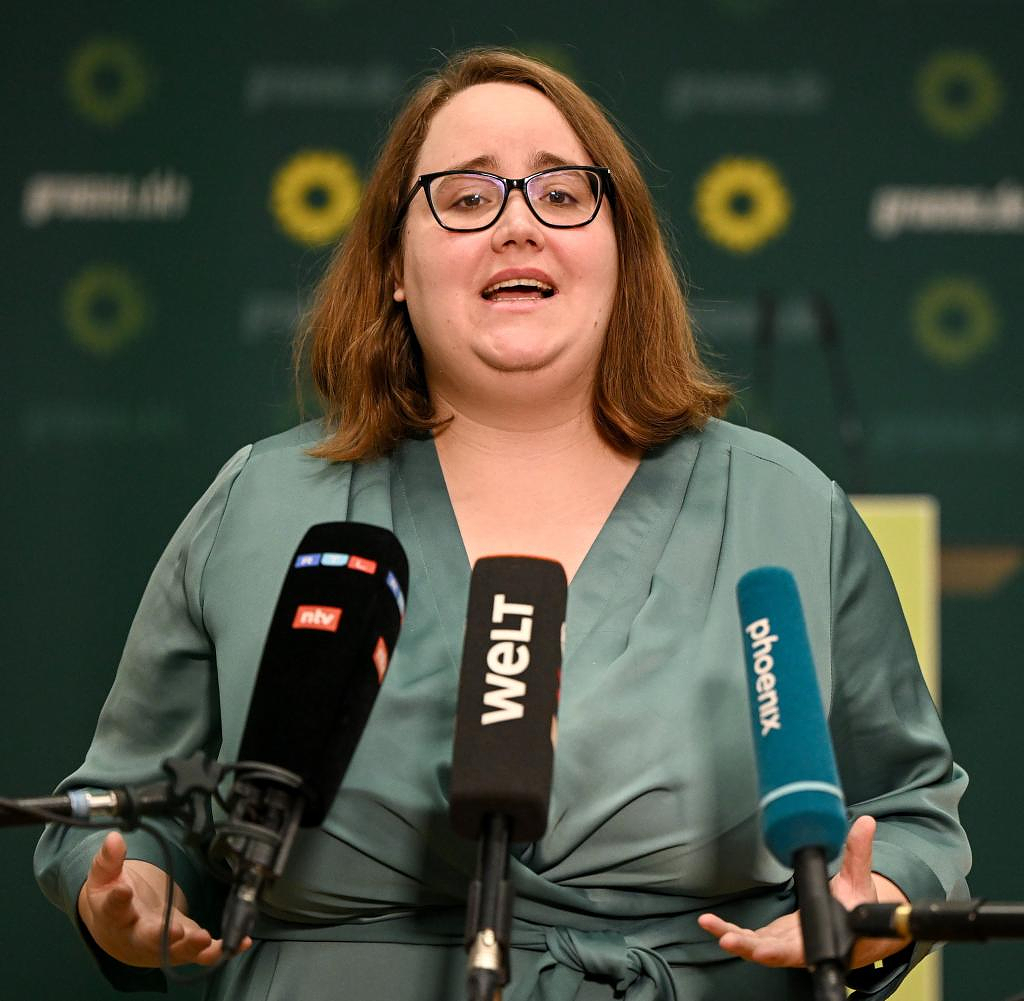 Within the traffic light coalition, things continue to simmer: In view of the missed German climate goals, the Green Party leader Ricarda Lang has called on Federal Transport Minister Volker Wissing (FDP) to ensure a reduction in CO2 emissions in the transport sector.

"16 years of failed climate and energy policy and the effects of a war, which required considerable efforts to ensure energy security last year, are also leaving their mark on the climate balance," Lang told the editorial network Germany (RND).

So far there is no suggestion from Wissing's house. “The Ministry of Transport urgently needs to present a plan on how to achieve the climate targets in the transport sector. This could include, for example, investments in a reliable, punctual train or the overdue reform of the company car privilege,” demanded Lang.

Federal Minister of Economics Robert Habeck had already made a similar statement, but without attacking Wissing directly. "Our problem child is the transport sector, in which CO2 emissions have risen again," said the Green politician in a statement published in Berlin on Wednesday.

"All the measures planned so far are not enough to close the large CO2 gap here," Habeck continued. “And unlike in the building sector, it has not yet been possible to develop a perspective that changes that. There is an urgent need for action here.”

According to calculations by the think tank Agora Energiewende, Germany missed its climate target again last year. According to preliminary figures, greenhouse gas emissions stagnated in 2022 at 761 million tons of carbon dioxide (CO2). It would be the third missed target in a row after 2020 and 2021. The Federal Environment Agency will present final figures in March.

‹ ›
Keywords:
NewsteamHabeckRobertLangRicardaWissingVolkerTexttospeechRicarda LangVolker WissingFDPAgora EnergiewendeWissings HausVerkehrssektorKlimazieleTerrorismus
Your comment has been forwarded to the administrator for approval.×
Warning! Will constitute a criminal offense, illegal, threatening, offensive, insulting and swearing, derogatory, defamatory, vulgar, pornographic, indecent, personality rights, damaging or similar nature in the nature of all kinds of financial content, legal, criminal and administrative responsibility for the content of the sender member / members are belong.
Related News