“I still had a fresh set of underpants with me”

It was Christmas Day when Gabriel Clemens left Germany. 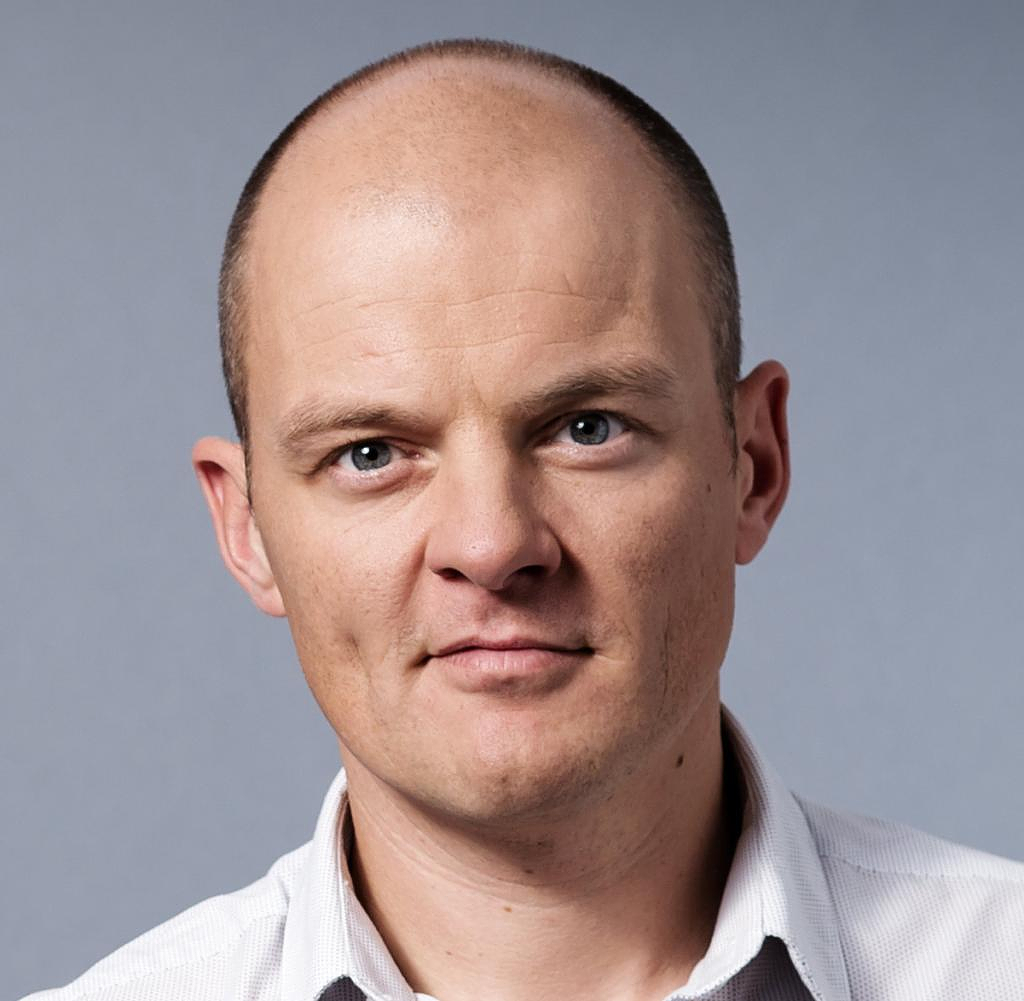 It was Christmas Day when Gabriel Clemens left Germany. On December 27, he had to play his third round match against Jim Williams at the Darts World Championships in London. At the time, no one could have guessed that the week of his life, which was the most successful in sporting and financial terms, and probably also the most emotional, lay ahead of him. When he returns exactly a week later, the world will have changed forever for the 39-year-old.

He will experience it in everyday life, when shopping in the supermarket, at the bakery, at the doctor or in the pub. There is no medium in Germany that has not reported on him in the past few days. His face was seen several times on the 8 p.m. daily news. People got to know him as "Gaga", as the "German Giant" who taught the best darts players in the world to fear. Two years ago, he was the first and only German to reach the round of 16 at the World Darts Championships. A large part of his compatriots can now also pray that down. Because Clemens brought darts closer to them. His progress to the semi-finals, including a win against the world number one, has put the focus on his sport and himself.

Achievements that also affect the account balance. A bonus of £100,000 will be paid to him after the tournament, with the Professional Darts Corporation (PDC) also nominating him for the financially lucrative Premier League. And given its popularity, it may have sparked interest among sponsors as well. Especially since he showed wit and size in the defeat on Monday evening and thus collected sympathy points in addition to his eleven 180s and 23 140s against Michael Smith.

"I felt as if I had thrown against a ball machine," said the new number 19 in the world: "He scored like he was from another planet and felt like he only threw 180s, checked everything, threw a lot of high finishes, it was really difficult. I've been in the game for a long time. But the better player won.”

In addition to his sporting class, fairness and down-to-earthness are the most defining characteristics of the calm Saarlander, and that it was he who brought darts Germany its first really big success could not have been expected before. On the contrary. Clemens is considered a model of consistency, is not one for big surprises - neither downwards nor upwards. For years he has consistently fluctuated between 21st and 28th place in the world rankings. The first German in the round of 16, maybe the second and third. But quarterfinals? And then the semifinals on top of that? With his success, Clemens, whose career has always progressed in steady but small steps, has become unfaithful in the best sense of the word.

But he found joy in the new situation, he liked the experiences made at the current World Cup. Clemens and his partner would have loved to have stayed in London one more day. "I still had a pair of clean underpants with me," says Clemens about his original departure plans and is already looking ahead a year: "I didn't play badly. In the semi-finals at the World Cup – that was cool and fun. I could get used to it."

Until then, he wants to incorporate the new experiences into his game on the tour. "I can take a lot of positive things with me, I've survived some difficult situations on stage," he knows, "and I'm looking forward to going on stage again. It will soon continue.” Thursday evening at a darts gala in Ulm, to be precise. And possibly even later at the weekend for the Celebrity Darts World Championship on Pro7. He wasn't originally invited to the entertainment event. A lot has changed since he left Germany.

‹ ›
Keywords:
DartsProfessional Darts Corporation (PDC)ClemensGabrielWoeckenerLutzLondonMichael SmithJim WilliamMichael Van GerwenPremier LeagueGamesGabriel ClemensDrittrundenMatchBallmaschine
Your comment has been forwarded to the administrator for approval.×
Warning! Will constitute a criminal offense, illegal, threatening, offensive, insulting and swearing, derogatory, defamatory, vulgar, pornographic, indecent, personality rights, damaging or similar nature in the nature of all kinds of financial content, legal, criminal and administrative responsibility for the content of the sender member / members are belong.
Related News