"I'm in" - Käßmann now drives more slowly on the Autobahn

Margot Käßmann wants to stick to her church's 100 km/h recommendation on the Autobahn in the future. 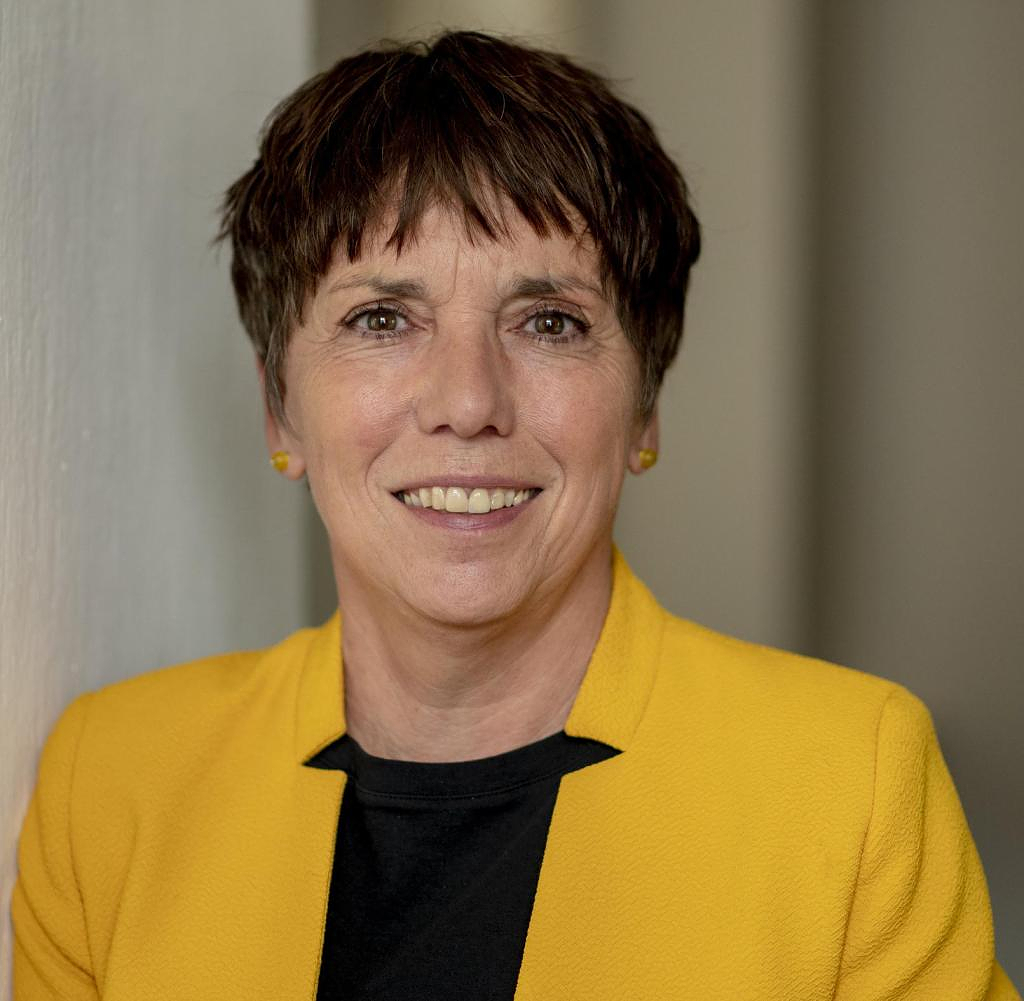 Margot Käßmann wants to stick to her church's 100 km/h recommendation on the Autobahn in the future. "Count me in. For the climate. To reduce traffic fatalities. For the sake of greater relaxation when driving,” wrote the Protestant theologian and former Bishop of Hanover in her column for “Bild am Sonntag”.

At its meeting in early November, the Synod of the Evangelical Church in Germany (EKD) decided on a voluntary speed limit as a contribution to climate protection.

The decision was good, because the church should lead the way in climate protection, explained Käßmann. At the same time, she made it clear that she initially asked herself questions about the public image: "But how will it be if I'm driving on the country roads of Lower Saxony at the age of 80? Maybe I should put a fish like that on my car. Then people say: Oh, it chugs so slowly because it is from the Christian faction.”

But it is about sending a signal to politics, emphasized the theologian: "We just do it." In 1973, she herself experienced car-free Sundays and 80 km/h on country roads during the oil crisis, described the former EKD council chairwoman. "It was a feeling of: Let's rock it!" Even then there was resistance from the car lobby, which demanded free travel for free citizens. "But citizens also have the freedom to slow down on their own," emphasized the former bishop.

‹ ›
Keywords:
NewsteamKäßmannMargotKlimaschutzTempolimitsMargot KäßmannEvangelische KircheNiedersachsenGamesTheologinAuto
Your comment has been forwarded to the administrator for approval.×
Warning! Will constitute a criminal offense, illegal, threatening, offensive, insulting and swearing, derogatory, defamatory, vulgar, pornographic, indecent, personality rights, damaging or similar nature in the nature of all kinds of financial content, legal, criminal and administrative responsibility for the content of the sender member / members are belong.
Related News