A tweet by the Spanish goalkeeper legend Iker Casillas (41), which was deleted only a little later, caused excitement and speculation. 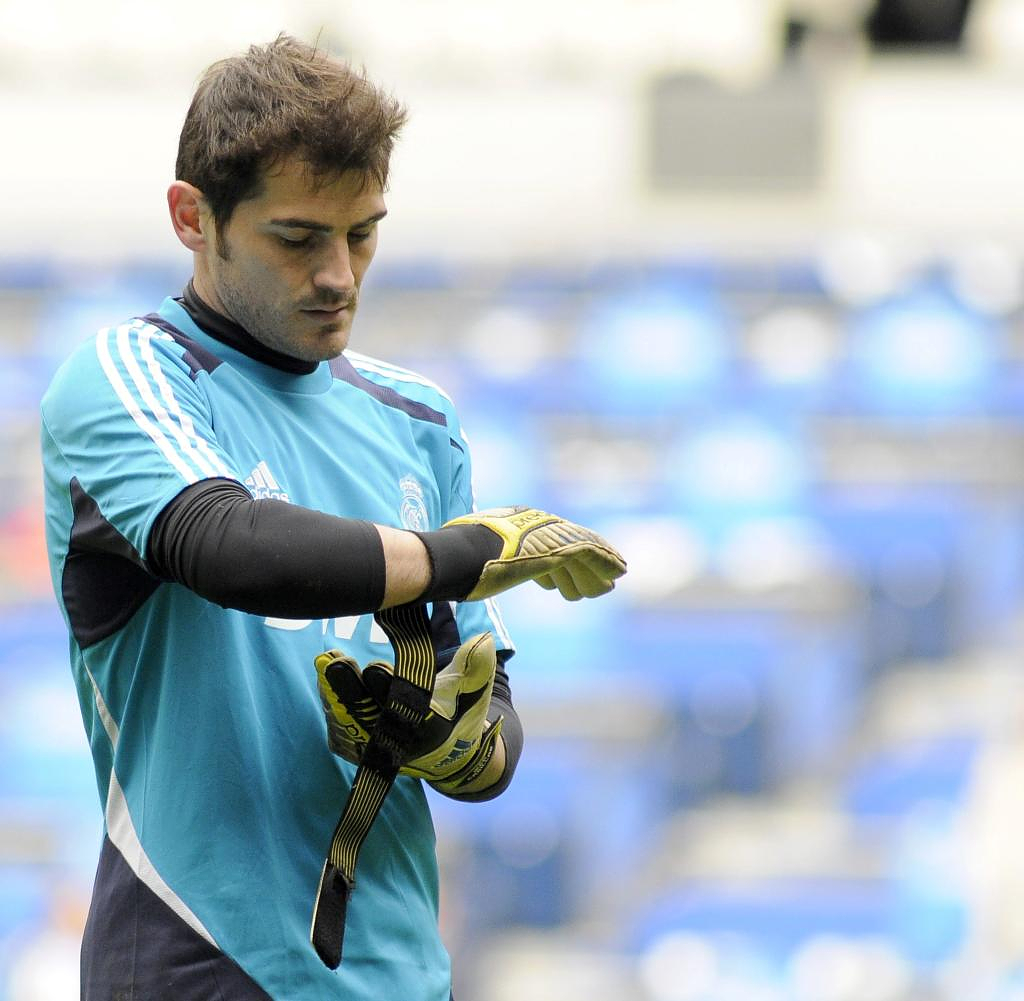 A tweet by the Spanish goalkeeper legend Iker Casillas (41), which was deleted only a little later, caused excitement and speculation. "I hope you respect me: I'm gay. Happy Sunday,” read his verified account on Sunday.

The answer from former FC Barcelona professional Carles Puyol (44) caused even more excitement. "It's time to tell our story, Iker," he commented, followed by a heart emoji and a kissing hand emoji. Casillas' tweet was deleted after a good hour, but Puyol's tweet was initially not.

A few hours later, Casillas explained the confusion with a hacked account. "Account hacked. Luckily everything is fine," the 41-year-old wrote on Twitter on Sunday: "Sorry to all my followers. And of course an apology to the LGTB community.” Casillas and Puyol were immediately heavily criticized for the two tweets about the supposed coming out.

“To make jokes and make fun of coming out in football is disappointing. It's a difficult process that all LGBTQ people have to go through. To see my role models and player legends mock, come out and make fun of my community is beyond disrespectful," wrote Australian soccer pro Joshua Cavallo. The 22-year-old had recently made his homosexuality public.

In Germany, a handball professional had recently attracted attention. Lucas Krzikalla made his homosexuality known in an interview with WELT AM SONNTAG. “I am happy, very excited, happy and free. I didn't expect so much encouragement," said the 28-year-old after his courageous step. The feedback was almost exclusively positive. The news reached Krzikalla via WhatsApp, SMS, calls and social media.

Under a post on Instagram showing Krzikalla with friend Christian Groß, numerous fellow athletes also sent heart and rainbow emojis. National team captain Johannes Golla sees Krzikalla's public approach as the starting signal. "There will be others who will take this step in order to be able to live more freely and no longer have to pretend." Casillas is probably not one of them.

‹ ›
Keywords:
CasillasIkerHomosexualitätPuyolCarles (Fußballer)Iker CasillasSpanienMusikTwitterCarles PuyolInstagramLucas Krzikalla
Your comment has been forwarded to the administrator for approval.×
Warning! Will constitute a criminal offense, illegal, threatening, offensive, insulting and swearing, derogatory, defamatory, vulgar, pornographic, indecent, personality rights, damaging or similar nature in the nature of all kinds of financial content, legal, criminal and administrative responsibility for the content of the sender member / members are belong.
Related News