Problems, fails and fuck ups are as old as mankind. 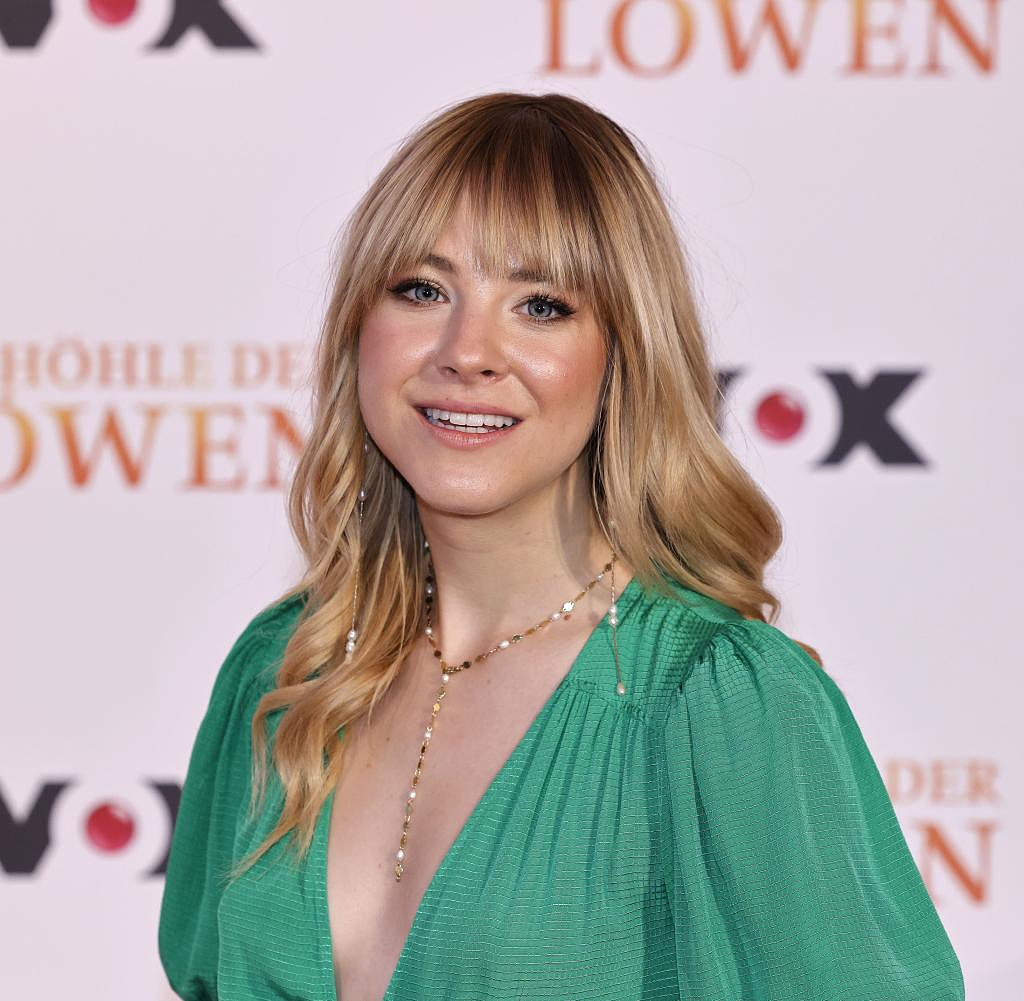 Problems, fails and fuck ups are as old as mankind. Different cultures have found different ways of dealing with it. The Catholic Church, for example, enables its followers to confess missteps, confide in the priest and literally get their hearts off.

In Central America, the muñeca quitapenas, the worry dolls, take on this task. In the evening, you whisper to the little doll, which is only a few centimeters small, what is not working, put it under the pillow and they make sure that the worries are gone the next day.

The confessional and worry doll of today's digital hustler is Linkedin. In the days just before the end of the year, the timelines are full of more or less honest "That really pissed me off in 2022" postings.

"Gründerszene" read them through and picked out a few for you. Because what always helps when dealing with one's own misfortunes: realizing that other people only cook with water.

A topic that comes up again and again, which many founders also name as one of their top fails, is the irresponsible use of their own time. The then constantly hanging on the cell phone and answering emails late at night and from the beach walk with the family. Although one should sometimes say no, be unavailable and switch off. Theoretically.

The founder of the online retailer BabyOne, Anna Weber, writes under the heading “These are my biggest fails of 2022”: “Yes, I have read them all, the good books (Getting Things Done, 7 Habits of highly effective people etc.), and I actually know better.” But consistently not answering e-mails in the evenings and on the weekends was something she still wouldn't have managed to do last year.

The Swiss Yaël Meier, founder of the social media and communications agency Zeam, author, speaker and one of the major organs of GenZ, treats herself and her audience to a detailed annual fail post with at least one failure per month. The topic of mismanagement of her own resources appears several times in it, at the beginning of the year she took on the organization of ten events in just one month, in December the actually planned four-day week for the mother of a son is regularly a seven-day week -Week as she writes.

And the sustainability influencer Louisa Dellert also sees her biggest failure here: At the end of 2021, she would have made it so clear to manage her time and energy better. "Never again such a stressful year! Much more self care. Better plans. Less 'make it easy'. And now, at the end of 2022, I am sitting in front of my cell phone even more exhausted, even more unstructured, even (felt) without a plan and have to realize that nothing has improved.”

Nobody had the major crises that shaped 2022 in their hands. Then came the aftermath of the corona pandemic to the effects of the war in Ukraine that began in February. The result: Supply chain bottlenecks, rising energy and raw material prices, customer uncertainty - everything.

Anna Weber writes that she was just so proud of how her company mastered the pandemic in 2020 and 2021 - and then this: "We are struggling with sharply rising energy costs in retail, with falling consumer spending and with high inflation. And can we quickly adapt and change things here? Definitely not fast enough.”

For Yaël Meier, the crypto crash was noticeable as a result of the general uncertainty on the markets, her NFTs crashed in the summer of 2022, as she writes.

The search for good employees remains a challenge for entrepreneurs, even if many start-ups had to lay people off, especially from mid-2022.

This is exactly where Anna Weber sees the problem: fluctuation. People come, people go, way too often and way too many. Also in your company. And she also sees a failure on her part here: “We cannot offer too many good prospects, too many no longer feel they are in good hands. Everyone says this is 'normal' in the transformation. But I still don't think it's a good thing."

Arnas Brautigam, co-founder of the start-up detector and AddedVal.io, also lists the topic of employees in two places in his very honest 10-point fuck-up list. For a long time he has not been able to fill a position in his start-up, while the position in another has been canceled after just a month.

Setting goals for yourself, personal, professional milestones, is generally considered a good thing, especially at the beginning of a new year. Louisa Dellert writes in her post that she regrets not having done this in the past. Because if you don't set yourself any goals and don't define them clearly, you can't pat yourself on the back when you've achieved them. Then you would always just “just keep going” – and that would wear you out.

However, if you set annual goals, you have to do the math at the end and see which goals you haven't achieved? There will inevitably be a few fails on the list.

The influencer Diana zur Löwen writes that she can now deal with it well. She posts a picture of her seven milestones in 2022 and writes: "I have NOT achieved most of the things I set out to do in 2022."

At first she was sad about it. But now she accepts that not everything is in her power and that she can be sure that she has done her best. Sounds like a reasonable way to deal with the Fails 2022. Wouldn't the worry dolls do better.

‹ ›
Keywords:
GründerszeneStartupsJahresrückblickeLinkedInInternethandel
Your comment has been forwarded to the administrator for approval.×
Warning! Will constitute a criminal offense, illegal, threatening, offensive, insulting and swearing, derogatory, defamatory, vulgar, pornographic, indecent, personality rights, damaging or similar nature in the nature of all kinds of financial content, legal, criminal and administrative responsibility for the content of the sender member / members are belong.
Related News