Bus and train prices in Hamburg will rise on January 1 – by an average of 3. 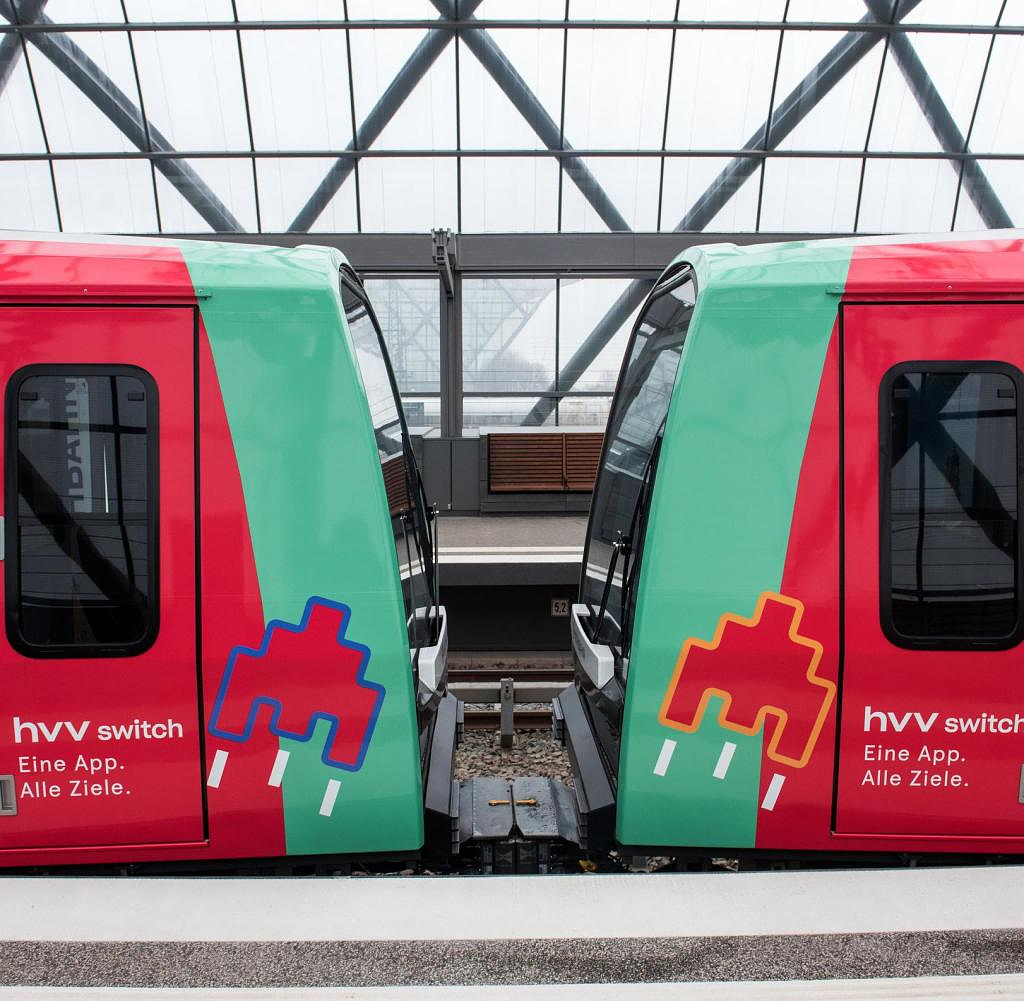 Bus and train prices in Hamburg will rise on January 1 – by an average of 3.2 percent. The Hamburg Senate has approved the new prices, the Hamburger Verkehrsverbund (HVV) announced on Tuesday. The increase is well below the current inflation rate, emphasized the HVV spokesman. The sharp increase in costs, particularly for energy, would only be passed on to passengers to a small extent. However, there was criticism of the project from the political opposition in Hamburg.

According to the plans, the prices for children's and senior citizens' tickets will remain unchanged. However, the age limit for the senior citizen card will be raised from 63 to 65 years. However, nothing will change for existing customers in this age group.

The still outstanding decision to implement a 49-euro ticket has a significant impact on the tariffs. The introduction of a nationwide valid 49-euro ticket would relieve a large part of the 700,000 season ticket holders in the HVV, it said. They would then automatically switch to the new price. Many passengers who previously bought single and day tickets would then probably also use the new offer. Hochbahn is also testing the HVV any system, with which the best price for HVV use is determined on a daily basis by determining the location of the mobile phone and is then debited directly. A beta phase is currently being evaluated, but apparently there were only a few problems. Here, too, at least the timing of an introduction depends on the future of a 49-euro ticket.

‹ ›
Keywords:
HamburgLauterbachJörnHamburger HochbahnHVVTexttospeechSmartphoneBahnVerkehrsverbund
Your comment has been forwarded to the administrator for approval.×
Warning! Will constitute a criminal offense, illegal, threatening, offensive, insulting and swearing, derogatory, defamatory, vulgar, pornographic, indecent, personality rights, damaging or similar nature in the nature of all kinds of financial content, legal, criminal and administrative responsibility for the content of the sender member / members are belong.
Related News