Husband of US politician Nancy Pelosi attacked in burglary

The husband of Democratic US leader Nancy Pelosi was attacked in a burglary. 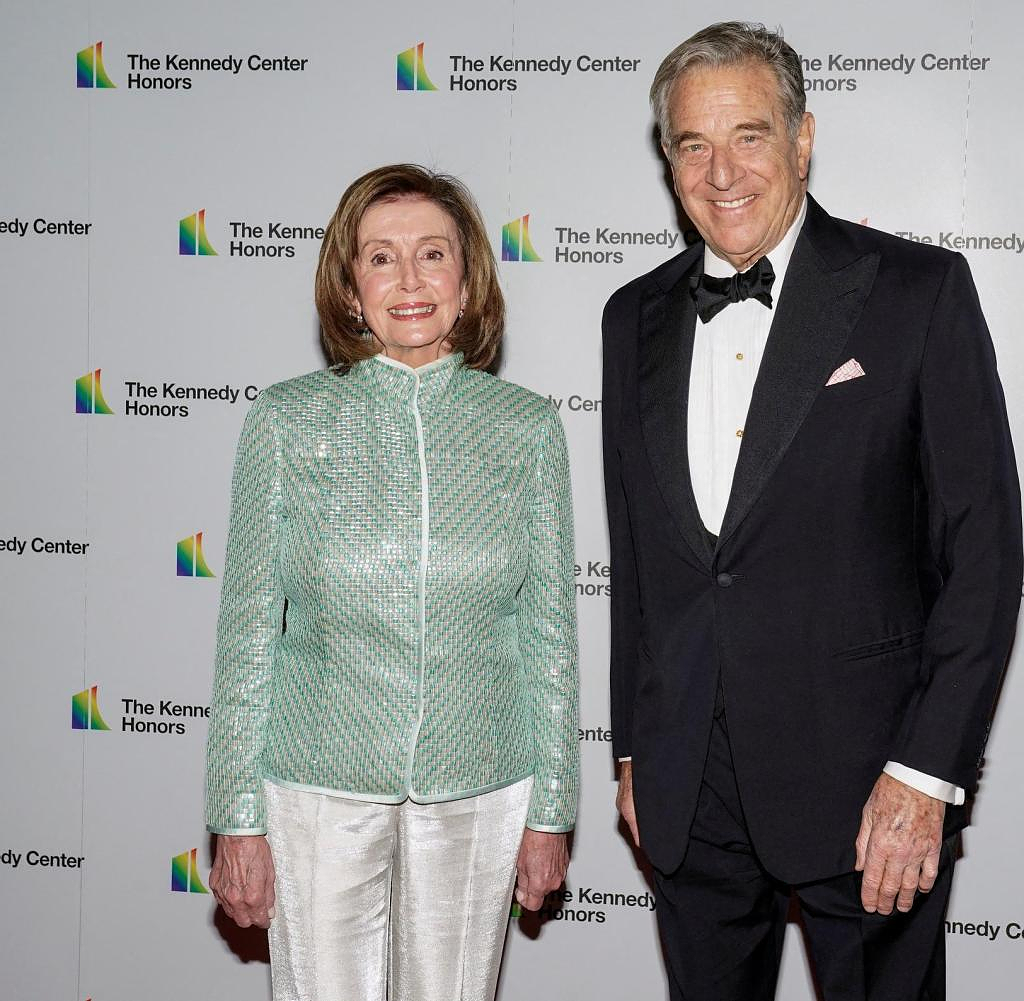 The husband of Democratic US leader Nancy Pelosi was attacked in a burglary. An attacker broke into the couple's home in San Francisco on Friday night and "violently attacked" Paul Pelosi, the Office of the Speakers of the US House of Representatives said. The 82-year-old was taken to hospital and is expected to make a "full recovery". The burglar was arrested.

No further information was initially given about Paul Pelosi's injuries. The news channel CNN reported that the male burglar attacked him with a hammer.

It was also initially unclear whether it was an ordinary burglary or possibly a politically motivated act. "The attacker is in police custody and an investigation into his motive is ongoing," Pelosi's office said. US Capitol Police said they are participating in the investigation by the San Francisco Police Department and the FBI.

Nancy Pelosi herself was not in the Californian city at the time of the burglary: According to the Capitol police, President Joe Biden's party friend was in the capital Washington. The burglary happened about a week and a half before the midterm congressional elections on November 8th.

Nancy Pelosi, whose constituency is in San Francisco, is one of the most powerful politicians in the United States. As Speaker of the House, the 82-year-old is number three in the state after President Biden and Vice President Kamala Harris.

However, she is likely to lose her top office soon: according to polls, the opposition Republicans are likely to wrest the majority in the House of Representatives from the Democrats in the congressional elections.

‹ ›
Keywords:
NewsteamPelosiNancyEinbruchSan FranciscoTexttospeechNancy PelosiPaul PelosiKrimi
Your comment has been forwarded to the administrator for approval.×
Warning! Will constitute a criminal offense, illegal, threatening, offensive, insulting and swearing, derogatory, defamatory, vulgar, pornographic, indecent, personality rights, damaging or similar nature in the nature of all kinds of financial content, legal, criminal and administrative responsibility for the content of the sender member / members are belong.
Related News