The previous interim coach Fabian Hürzeler is taking over as head coach with immediate effect at the second division football club FC St. 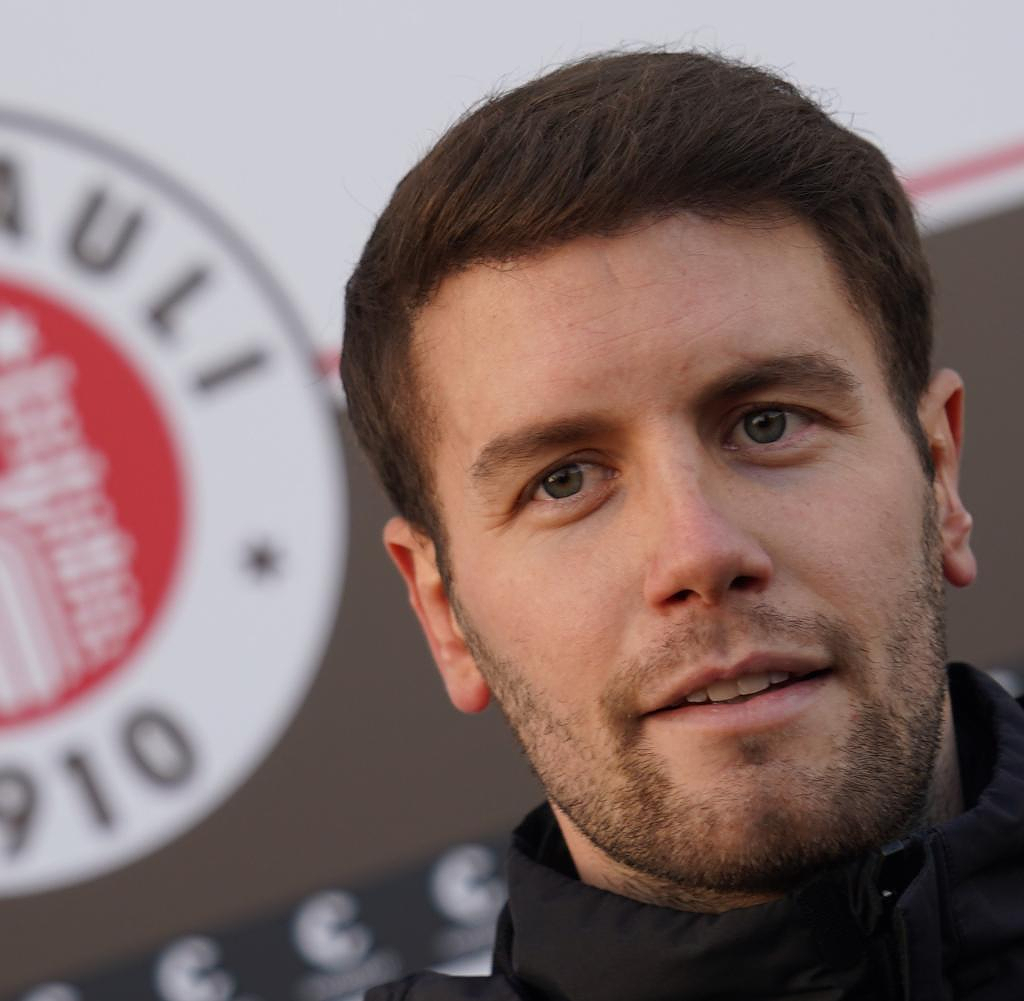 The previous interim coach Fabian Hürzeler is taking over as head coach with immediate effect at the second division football club FC St. Pauli. The club announced this on Friday. The 29-year-old succeeds Timo Schultz, who was released about two weeks ago.

“It is a privilege to be able to work here. I'm really excited about the work and I'm convinced that we will be successful again with unity and intensity," the native American was quoted as saying in a tweet.

Hürzeler, who had led the training for the past two weeks, is said to be 15th in the table. save from relegation from the 2nd league. He had worked as an assistant under ex-coach Schultz.

‹ ›
Keywords:
HamburgTexttospeechFussballFußballZweite Bundesliga (Geo: D)FC St. PauliAbstiegTimo SchultzFabian HürzelerCheftrainerposten
Your comment has been forwarded to the administrator for approval.×
Warning! Will constitute a criminal offense, illegal, threatening, offensive, insulting and swearing, derogatory, defamatory, vulgar, pornographic, indecent, personality rights, damaging or similar nature in the nature of all kinds of financial content, legal, criminal and administrative responsibility for the content of the sender member / members are belong.
Related News