Around 300 to 400 kilograms of remains of ammunition were recovered when the water in the Rhine in Mainz was low. 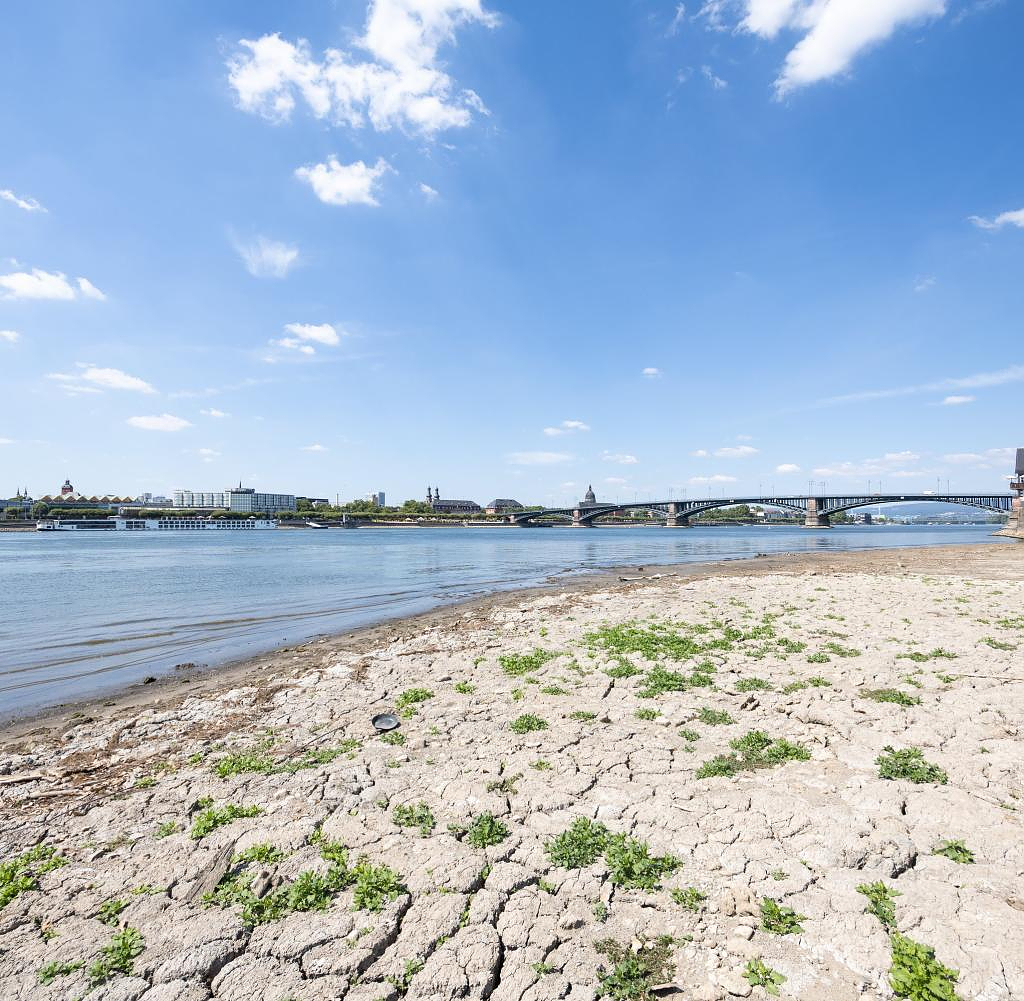 Around 300 to 400 kilograms of remains of ammunition were recovered when the water in the Rhine in Mainz was low. Among them were bazookas, anti-aircraft and tank ammunition, as the city announced on Monday. "According to initial assessments, it is ammunition left over from the Second World War, which was probably dumped there." The area in the winter port has been cordoned off and is being monitored by a security service.

A diver from the explosive ordnance clearance service was also involved in salvaging the find. The federal government bears the costs for use and disposal. This did not restrict shipping traffic.

Because of the low water levels, the police are currently receiving more reports of ammunition finds on the Rhine, it said last week. A walker in Erpel in the Neuwied district found a projectile from the Second World War, but it no longer posed any danger.

Police advise citizens to be extremely careful with suspicious items such as grenades, ammunition or weapons. Potential weapons should not be touched under any circumstances. You should call the fire department or the police immediately.

‹ ›
Keywords:
NewsteamRheinZweiter WeltkriegMunitionNeuwiedPolizeiMunitionsfundeMainzKrimiWeltkriegRheinbettMunitionsreste
Your comment has been forwarded to the administrator for approval.×
Warning! Will constitute a criminal offense, illegal, threatening, offensive, insulting and swearing, derogatory, defamatory, vulgar, pornographic, indecent, personality rights, damaging or similar nature in the nature of all kinds of financial content, legal, criminal and administrative responsibility for the content of the sender member / members are belong.
Related News