According to victim advice centers, right-wing, racist-motivated acts of violence are not isolated cases in North Rhine-Westphalia. 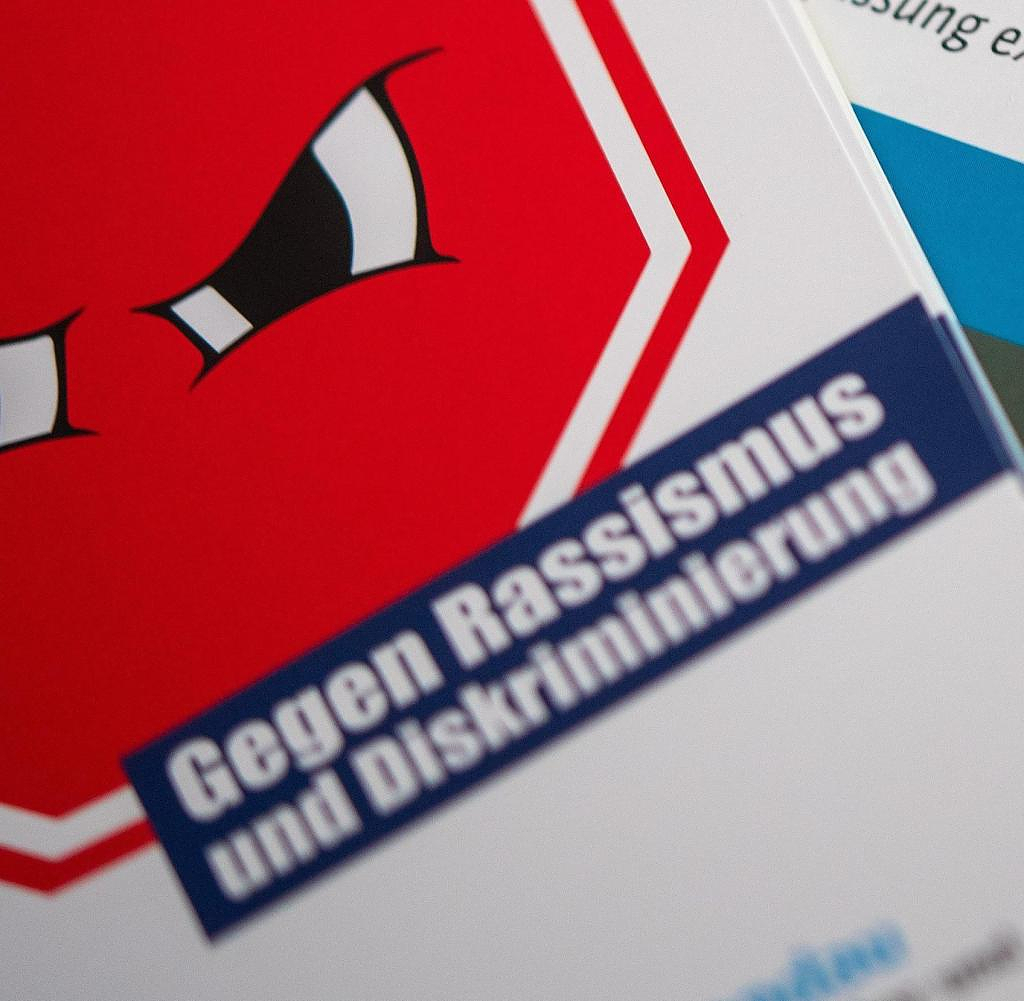 According to victim advice centers, right-wing, racist-motivated acts of violence are not isolated cases in North Rhine-Westphalia. In the past year alone, BackUp (Dortmund) and the Rhineland Victim Advice Center (OBR/Düsseldorf) registered 213 acts of violence in this area. At least 339 people were directly affected, reported OBR manager Fabian Reeker after an event marking the tenth anniversary of the two advice centers. This is an increase compared to previous years. Racism remains the most common motive.

Green parliamentary group leader Verena Schäffer warned: "Support and solidarity for those affected by right-wing, racist, anti-Semitic and other inhuman violence is the responsibility of society as a whole." The cause of this violence is inhuman attitudes in society. It needs a higher awareness. "For the work against right-wing extremism and racism, the counseling structure of victim counseling, mobile counseling and drop-out counseling is indispensable," said the chairwoman of the state parliamentary group of the German Press Agency. "We will significantly strengthen these positions financially and secure them permanently."

According to their own statements, OBR and BackUp have advised and supported more than 1,100 people since their inception who were affected by right-wing, racist, anti-Semitic violence or other forms of inhuman attacks. The two organizations explained that there are ideologies of exclusion and notions of inequality right down to the middle of society.

Those affected by right-wing acts of violence are far too often left alone to deal with the consequences of the attack. The work of the advice centers must be financially secured all the more, demanded BackUp manager Magdalena Lentsch.

OBR and BackUp have been collecting data on right-wing violent crimes in North Rhine-Westphalia since 2017. According to this, right-wing attacks increased by 7.6 percent in 2021 compared to the previous year. The number of those directly affected by the crimes has also increased. "The number of attacks remains alarmingly high," the advice centers had warned a few weeks ago. Minors were also attacked. Attacks are particularly common in conurbations in NRW, such as Cologne, Düsseldorf, Dortmund or Essen - and often in public spaces. The numbers are just the tip of the iceberg. Victims of right-wing acts of violence often do not report these incidents - also because they lack confidence in investigative authorities.

According to Green Party politician Schäffer, offers of political education and prevention work are also important in adult education. In the training and further education of teachers, employees in the police and in other authorities, for example, it is necessary to strengthen the topics of human rights and anti-discrimination. In order to be able to better assess the dimensions of right-wing and racist violence, the dark field must also be illuminated. The coalition agreement between the CDU and the Greens provides for relevant studies.

‹ ›
Keywords:
TexttospeechNordrheinWestfalenRassismusBeratungsstellenRheinlandPolizeiCDUOpferberatungGewaltFabian ReekerKrimiDortmundNRWBündnis 90Die GrünenOBR
Your comment has been forwarded to the administrator for approval.×
Warning! Will constitute a criminal offense, illegal, threatening, offensive, insulting and swearing, derogatory, defamatory, vulgar, pornographic, indecent, personality rights, damaging or similar nature in the nature of all kinds of financial content, legal, criminal and administrative responsibility for the content of the sender member / members are belong.
Related News