Through the Environment and Animal Protection delegation, the Provincial Council of Granada has created an inventory of urban areas for biodiversity. 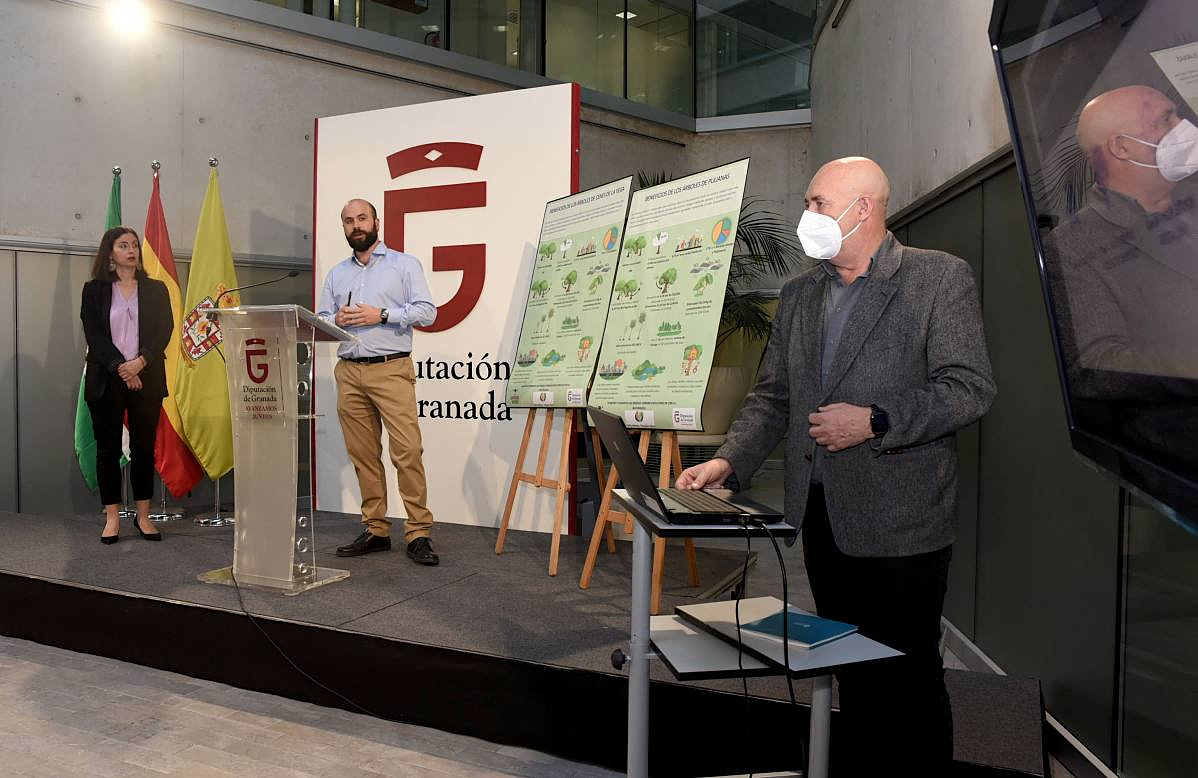 Through the Environment and Animal Protection delegation, the Provincial Council of Granada has created an inventory of urban areas for biodiversity. This will be used to give technical advice to municipalities in the province about the protection of these spaces. A pilot project was conducted in Huetor Vega and Cajar to test the concept.

This study aims to identify the pressures urban green spaces (parks, gardens, and tree-lined avenues) face in order to make a recommendation to improve their air quality. Carmen Fernandez (deputy for Environment and Animal Protection) explained that the inventory of green space is aimed at "creating an urban biodiversity layer" that will generate "new habits and food sources for species and a great benefit to human health".

Fernandez explained that inventory preparation begins with the selection and maintenance of green spaces, squares, and gardens near schools, hospitals, or administrative centers. The analysis also includes the analysis of the main avenues in each municipality, as they are those that are most under the influence of road traffic and streets with large green infrastructures.

The second phase of this project involves taking parametric measurements of selected areas in order to quantify the "ecosystem" services provided by the various localities' action units. Based on this analysis, a report was created for each unit and a general report about the condition of urban green spaces in each municipality. This study provides a quantitative analysis of the economic and environmental benefits and costs generated by each locality as well as solutions that are based on nature.

This inventory was necessary to quantify the positive and detrimental effects of urban green spaces. It is intended that it will not only be used by the municipalities involved in the pilot experiment, but also serve as an example for other towns in the province.

‹ ›
Keywords:
HuetorVegaSeleccionadoProyectoPilotoEspaciosUrbanosBiodiversidad
Your comment has been forwarded to the administrator for approval.×
Warning! Will constitute a criminal offense, illegal, threatening, offensive, insulting and swearing, derogatory, defamatory, vulgar, pornographic, indecent, personality rights, damaging or similar nature in the nature of all kinds of financial content, legal, criminal and administrative responsibility for the content of the sender member / members are belong.
Related News