To commemorate the Centenary of the Cante Jondo Contest, which was held in Granada in 1922, the Huetor Vega City Council's Department of Culture has created and produced an audiovisual montage. 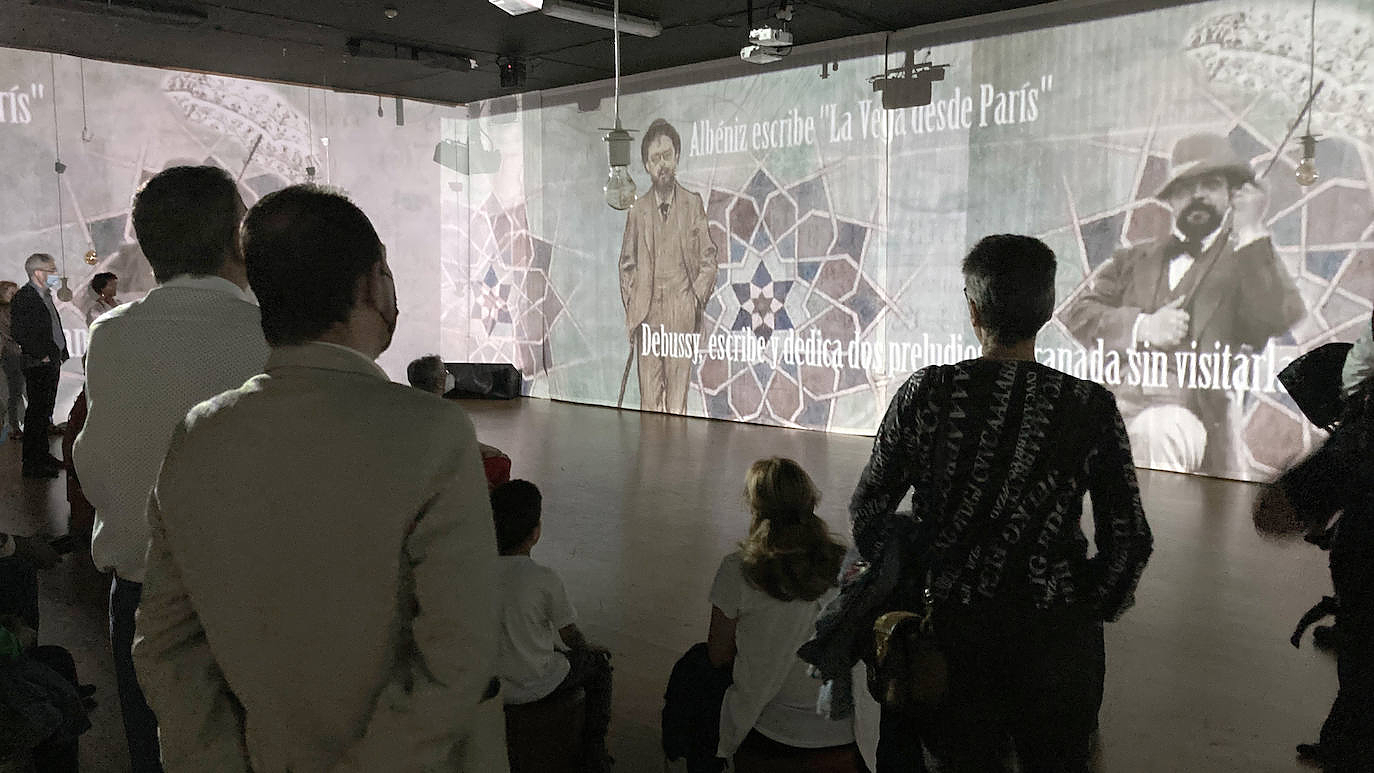 To commemorate the Centenary of the Cante Jondo Contest, which was held in Granada in 1922, the Huetor Vega City Council's Department of Culture has created and produced an audiovisual montage. Because all of the walls in the room are transformed into huge projection screens, the projection surrounds the viewer and creates an immersive experience.

This production, explained by Elisa Gonzalez Pedraza (Consultant for Culture), helps us to understand how the 1922 Granada Cante Jondo Contest was created, developed, and executed. It is a small event, but it had a significant later significance.

Teachers from the Municipal School of Flamenco attended the presentation ceremony. They performed four styles by some of those who took part in the contest, including Maria 'La Gazpacha 'Or Frasquito Yerbabuena 'Or'.

Jose Manuel Garcia Amaya was a great-nephew to 'La Gazpacha'. He brought a large-sized reproduction of the artist’s card of his ancestors. This document was required in post-war Spain. It allowed him to sing and dance.

‹ ›
Keywords:
ConcursoHuetorVegaGranadaCentenarioConmemoraMontajeCanteJondoAudiovisualInmersivo
Your comment has been forwarded to the administrator for approval.×
Warning! Will constitute a criminal offense, illegal, threatening, offensive, insulting and swearing, derogatory, defamatory, vulgar, pornographic, indecent, personality rights, damaging or similar nature in the nature of all kinds of financial content, legal, criminal and administrative responsibility for the content of the sender member / members are belong.
Related News