Huetor Vea presents the 'Spring Awards’ for his cultural competitions 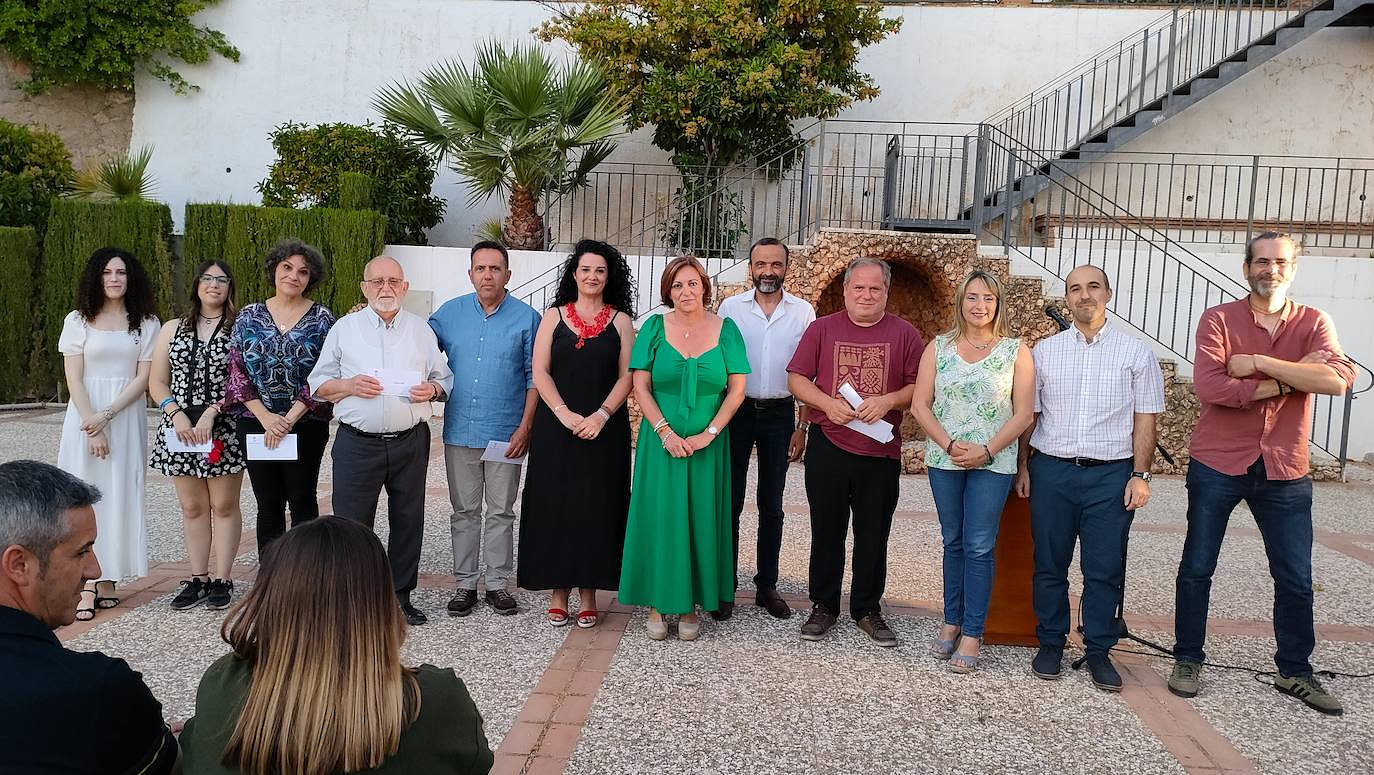 The Huerta Cercada esplanade hosted the Huetor Vega Spring Awards' ceremony sponsored by the Department of Culture. This was for the second year in a row. These awards include the XIX Love and/or Heartbreak Letter Contest, the XX Huetor Vega Graphic Short Story Contest and the XXIX Huetor Vega Photography Edition. The event saw the winners' works read out and an exhibition of the finalist photographs opened. Elena Duque, the mayor of Huetor Vega and Elisa Gonzalez Pedraza, the councilor for culture, attended the institution award ceremony.

The nineteenth 'Love/or heartbreak letter contest' awarded the first general prize of 200 euros to Susana Megias Carmona. She presented the text "My dear Lucia" under the pseudonym "Suspiria". Alfonso Fernando Quero Gonzalez won the second general prize of 150 euros. He signed the letter titled 'Candilejas,' as 'El Santo. The local prize, with an economic endowment in the amount of 200 euros, went to Irene Alvarez Zapata (alias 'Koone), for her epistle "For my loved one".

The 20th edition of the 'Huetor Vega Graphic Short Story Contest’ has seen significant participation. There have been just over 200 entries from all parts of Spain. Carlos Fernandez Salinas won the first prize, worth 400 euros, for his story 'Cuatro caminos. Juan David Vargas Perez won the second prize (200 euro) for his work on 'Casandra En la Playa de Huelin. The first prize winner, Juan David Vargas Perez, was unable to attend the event as he lives in Spain's north. He asked Caritas to donate the amount to his award.

The prestigious 'Huetor Vega Photography Contest' awarded three prizes in its twenty-ninth year. Jesus Lopez Moreno won the first prize, which was 600 euros. The second was for Diego Barroso Ramirez (350 Euros) and the third 200 Euros for Virginia Castillejo Romero (200 Euros).

‹ ›
Keywords:
PremiosPrimaveraHuetorVegaEntregaGalardonesConcursosCulturales
Your comment has been forwarded to the administrator for approval.×
Warning! Will constitute a criminal offense, illegal, threatening, offensive, insulting and swearing, derogatory, defamatory, vulgar, pornographic, indecent, personality rights, damaging or similar nature in the nature of all kinds of financial content, legal, criminal and administrative responsibility for the content of the sender member / members are belong.
Related News