Huescar hosts the I Conference on Sustainability of Our Mountains

Huescar hosted the first "Sustainability of our forests” conference, organized by the newly formed Association of Forest Owners of Eastern Andalusia. 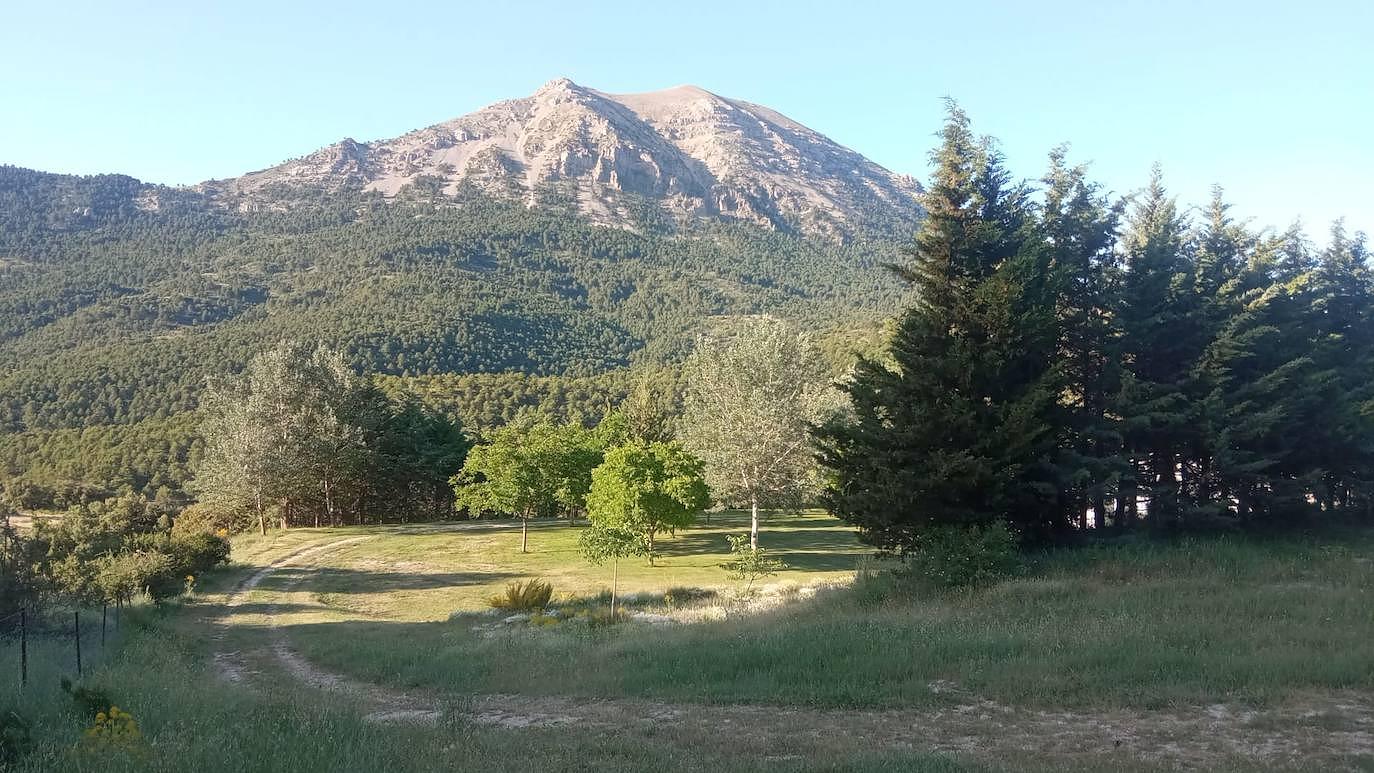 Huescar hosted the first "Sustainability of our forests” conference, organized by the newly formed Association of Forest Owners of Eastern Andalusia. Marian Nunez, the President of the Association and Francisco Carreno (Confederation Of Foresters' Organisations of Spain), the Coordinator of LIFE Wood for Future highlight the importance and use of Eastern Andalusia's mountains to combat fires and pests as well to increase the economic potential of areas that are not populated by people. The Conference took place in the Huesca City Council's chapter house. It highlighted the importance of the Associations and Groups of Producers as the backbone of sustainable forest management. They are responsible for ensuring a steady supply of wood to the industry and sustainable forest certification. Associatism is a vital tool for working with the administration to protect the interests of private owners, the conservation of forests and the promotion and development of the economy. In this year's independent creation of the Association of Forest Owners of Eastern Andalusia (based in Huescar) and the Marjal Group, based at Granada, are good indicators that Forestry is showing signs of revival, spurred by the need for combating climate change, depopulation, and dependence on foreign market.

Antolino Galego, on the other hand, presented the industrial model that LIFE Wood for Future promotes. It involves a technical marriage of poplar wood and pine wood and concrete. The industry would include a number of local sawmills as well as a small laminate plant structural timber, an industry for mixed wood-concrete products and a plant for recovering residues from sawing poplar logs and poplar. The province's industrial ecosystem would help to preserve the pine forests in the eastern mountains as well as the poplars from Andalusia. They would also be subject to sustainable forest management. There is a lot of potential in the Huescar region for poplar plantations. This mixed poplar-pine industrial approach would result in a double entry to its economy. The region also has an industrial success story, Tubocas S.L. which manufactures pellets. This could be a significant benefit to this industrial ecosystem that focuses on construction.

Through the use of wood as a structure material and pellets for energy, the industrial model will double the environmental footprint of construction.

Other interesting options for the future of mountain valorization were also presented at the Conference, including the cultivation of truffles, the sale of carbon credits and the attractiveness of mushroom harvesting, as highlighted by Rufino Nieto, a teacher and dear neighbor from the Sierra de Cazorla.

‹ ›
Keywords:
HuescarAcogeJornadaSostenibilidadMontes
Your comment has been forwarded to the administrator for approval.×
Warning! Will constitute a criminal offense, illegal, threatening, offensive, insulting and swearing, derogatory, defamatory, vulgar, pornographic, indecent, personality rights, damaging or similar nature in the nature of all kinds of financial content, legal, criminal and administrative responsibility for the content of the sender member / members are belong.
Related News