After the companies Huawei and ZTE, already subject to restrictions, it is the turn of Dahua, Hikvision, which provide video surveillance equipment, and Hytera, specializing in radio equipment, to suffer the lightning of the American authorities. 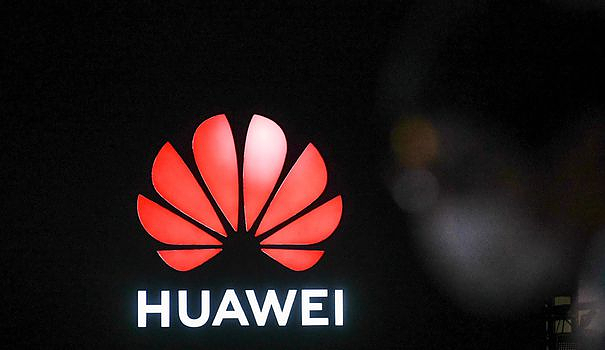 After the companies Huawei and ZTE, already subject to restrictions, it is the turn of Dahua, Hikvision, which provide video surveillance equipment, and Hytera, specializing in radio equipment, to suffer the lightning of the American authorities. The American telecommunications regulator (FCC) announced on Friday, November 25, the banning of telecom equipment and services provided by these five Chinese companies. The reason ? They would represent "an unacceptable risk" to the national security of the United States. The decree concerns the sale of any new product on American soil by no longer allowing marketing authorization to be obtained.

Products already authorized by the FCC, however, will continue to be on sale - for now. "These new rules represent an important part of the actions put in place to protect the American people from threats to national security involving telecommunications equipment," FCC Chairman Jessica Rosenworcel said in a statement. The American regulator is also considering re-examining the authorizations already granted, as well as the procedures for reviewing the bans announced.

“This FCC decision will do nothing to protect American national security, but will make it even more difficult and costly for American small businesses, local authorities, school districts and individual consumers to protect themselves, their homes, businesses and property," Hikvision said in a statement. The company will continue to serve its US customers "in full compliance" with US regulations, she added.

In line with that of his predecessor Donald Trump, the Biden administration has adopted a firm position against Chinese telecommunications equipment manufacturers, suspected of spying for the benefit of Beijing. In May 2020, the Trump government had indeed imposed on Huawei's subcontractors to request authorization to use American components, effectively blocking the supply to the equipment manufacturer of products manufactured by companies based in the United States.

The decision had penalized the group's activity, in particular for the smartphone sector, where Huawei has almost disappeared from the market. The FCC then placed Huawei, ZTE, Hytera Communications, Hangzhou Hikvision Digital Technology and Dahua Technology on a blacklist in March 2021 of companies posing "unacceptable risk" to US national security. In June of the same year, the agency then declared itself in favor of a plan to ban authorizations granted to Chinese telecommunications equipment companies.

This ban had raised concerns among small telecom operators, which are the only ones to use Huawei and ZTE equipment in their network. In September 2020, the FCC estimated that replacing this equipment would cost them more than $1.8 billion.

Last May, Canada also decided to ban Chinese telecommunications giants Huawei and ZTE from the country's 5G networks. A choice follows “a complete examination by our security agencies and in consultation with our closest allies”, then specified the Minister of Industry, François-Philippe Champagne. Expected for more than three years, this decision had been postponed by the Canadian government due to diplomatic tensions between Ottawa and Beijing, following the arrest in 2018 of Huawei's chief financial officer, Meng Wanzhou.