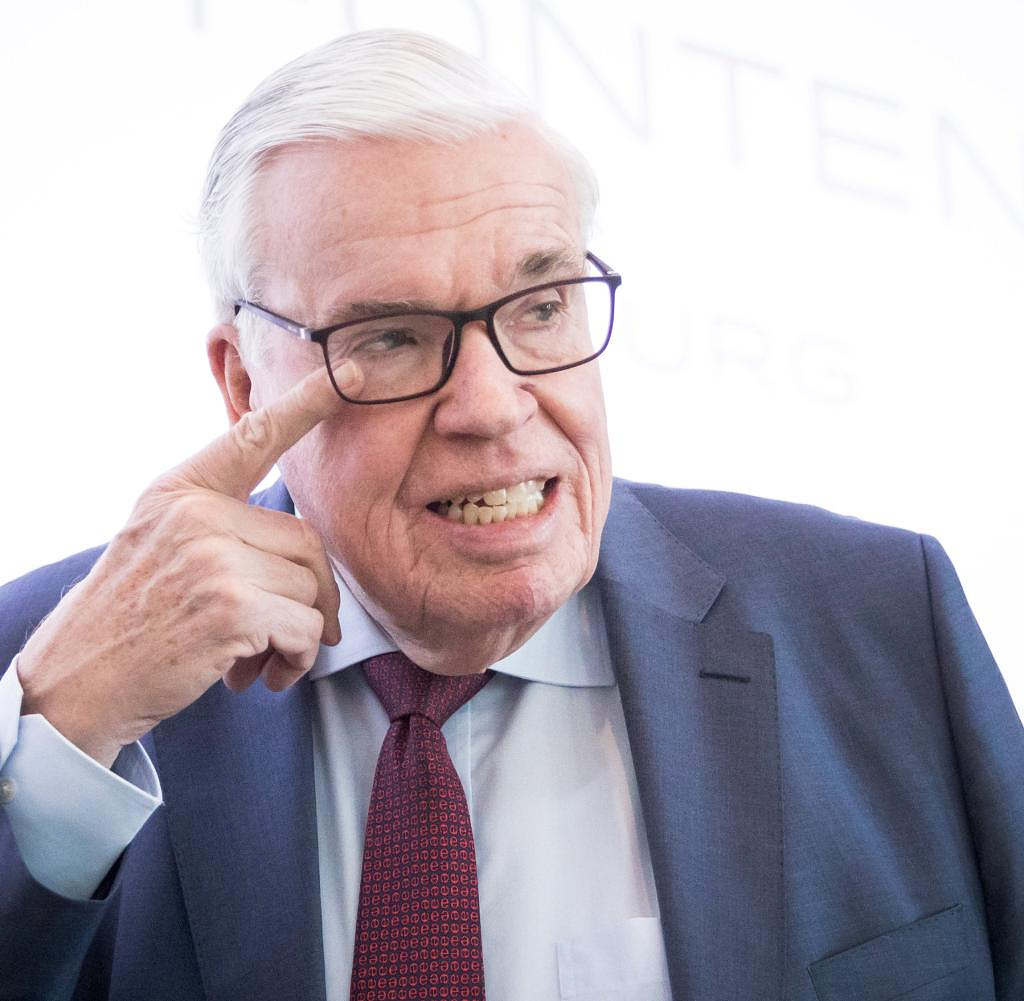 Second division soccer team Hamburger SV rejects the 120 million euro offer from investor Klaus-Michael Kühne. The ten-point catalog of requirements "cannot be implemented in this form," said Chairman of the Supervisory Board Marcell Jansen on Monday. However, HSV sees the Kühne offer "as a further impetus that we will deal with".

Kühne demands significantly more say in the club for possible investments and wants to increase his shareholding in HSV to 39.9 percent. In return, HSV e.V. is to reduce its stake from 75.1 percent to 50.1 percent. This means that Kühne would have a blocking minority in the club and could block decisions by the club's committees.

Jansen emphasized that "the limits for the sale of shares are anchored in our articles of association". The maximum for foreign investors is currently 24.9 percent. An amendment to the statutes can only be achieved by a three-quarters majority in membership. However, the majority rejects this. According to Jansen, the executive committee was commissioned in 2021 to evaluate the best possible legal form for HSV. The conversion into a partnership limited by shares is under discussion. Jansen said he wanted to “exchange his offer directly and personally with Mr. Kühne”.

Regarding the dispute between the board members Jonas Boldt (sport) and Thomas Wüstefeld (finance), Jansen said: "We have clearly expressed our trust in both board members and stand behind the respective plans and objectives." The board members from Boldt and Wüstefeld are "fully supported by us ", assured the 36-year-old club president.

On Monday it was also announced that the insurance group Hanse Merkur granted Hamburger SV a loan to finance its stadium renovation. It is a loan of 23 million euros, the insurance company announced on Monday on request. "At the same time, we are an economically active company and in this respect it is assumed that appropriate guarantors are available," informed the Hamburg insurance group. HSV CFO Thomas Wüstefeld wants to submit signatures from guarantors this week.

In phase one, the second-division soccer team wants to invest 20 to 24 million euros in the renovation and modernization of the Volksparkstadion, which has a capacity of 57,000 spectators. The most important part of the work is the renewal of the 44,000 square meter roof membrane, which can cost up to 14 million euros. Without a stable roof, the HSV is threatened with the withdrawal of its operating license because the safety of the spectators is not guaranteed in storms and heavy snow.

In addition, the floodlight system is to be converted to LED, the loudspeaker system and sanitary facilities are to be renewed and air conditioning is to be installed in the VIP rooms. Work is scheduled to begin during the World Cup break in November. UEFA has made the refurbishment and modernization a requirement if five games of the 2024 European Football Championship are to take place in the Volksparkstadion as planned.

Hanse Merkur has been the main sponsor of HSV for three years since the start of the season. Their annual commitment is estimated at three million euros. “For us, the HSV is just as much a part of Hamburg as the Michel and the Elbphilharmonie. Therefore, as the new main sponsor of HSV, it is important to us to support the club as best we can in the modernization of the stadium in the sense of a true partnership,” the company wrote.

‹ ›
Keywords:
TexttospeechHamburger SVKühneKlausMichaelFußballZweite Bundesliga (Geo: D)JansenMarcellHanse MerkurVolksparkstadionStadionsanierungBundesligaSchüco ArenaBielefeldMarcell JansenFussballHSV
Your comment has been forwarded to the administrator for approval.×
Warning! Will constitute a criminal offense, illegal, threatening, offensive, insulting and swearing, derogatory, defamatory, vulgar, pornographic, indecent, personality rights, damaging or similar nature in the nature of all kinds of financial content, legal, criminal and administrative responsibility for the content of the sender member / members are belong.
Related News